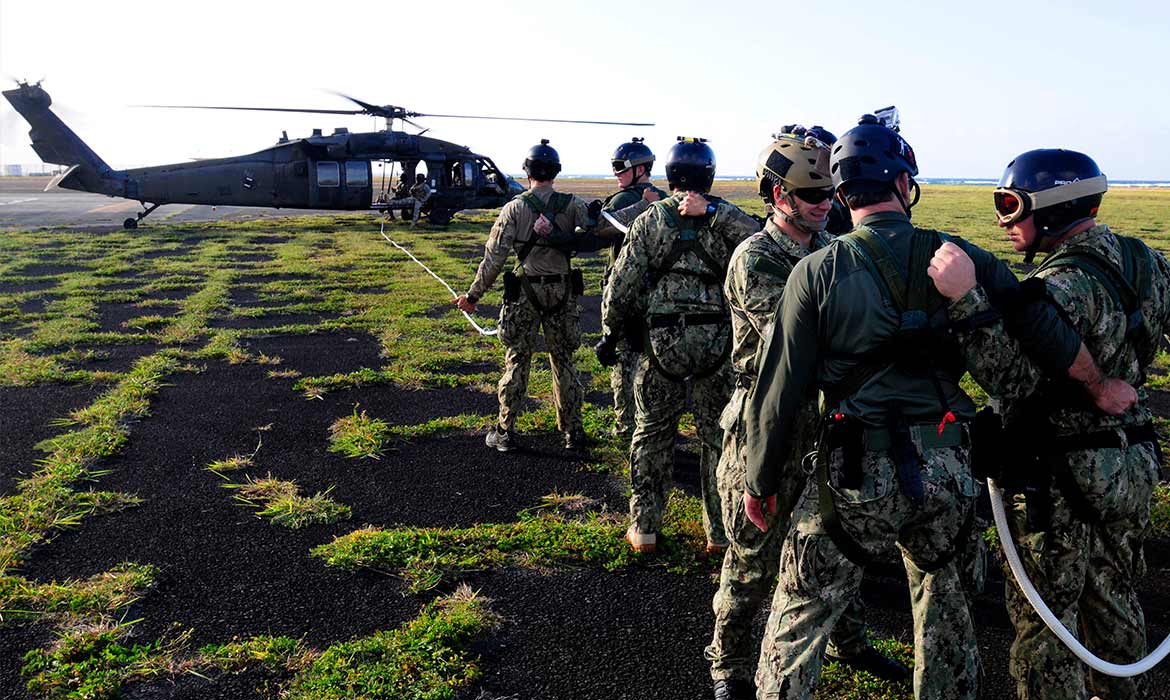 Do You Have What It Takes to Be a Navy SEAL?

The United States Navy’s “Sea, Air, and Land” Teams, commonly abbreviated as the Navy SEALs, are the U.S. Navy’s primary special operations force and a component of the Naval Special Warfare Command. Among the SEALs’ main functions are conducting small-unit maritime military operations that originate from, and return to, a river, ocean, swamp, delta, or coastline.[1]  The stakes are high for becoming a SEAL. Do you think you have what it takes? Take this quiz and find out!

Rule of Law by Randy Singer

What did the president know? And when did she know it?

For the members of SEAL Team Six, it was a rare mission ordered by the president, monitored in real time from the Situation Room. The Houthi rebels in Yemen had captured an American journalist and a member of the Saudi royal family. Their executions were scheduled for Easter Sunday. The SEAL team would break them out.

But when the mission results in spectacular failure, the finger-pointing goes all the way to the top.

Did the president play political games with the lives of U.S. service members?

Paige Chambers, a determined young lawyer, has a very personal reason for wanting to know the answer. The case she files will polarize the nation and test the resiliency of the Constitution. The stakes are huge, the alliances shaky, and she will be left to wonder if the saying on the Supreme Court building still holds true.

It makes a nice motto. But will it work when one of the most powerful people on the planet is also a defendant? 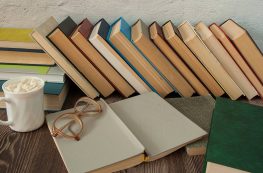 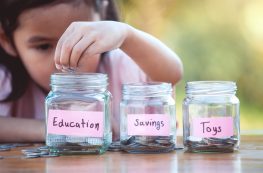 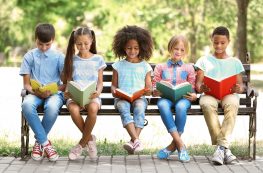