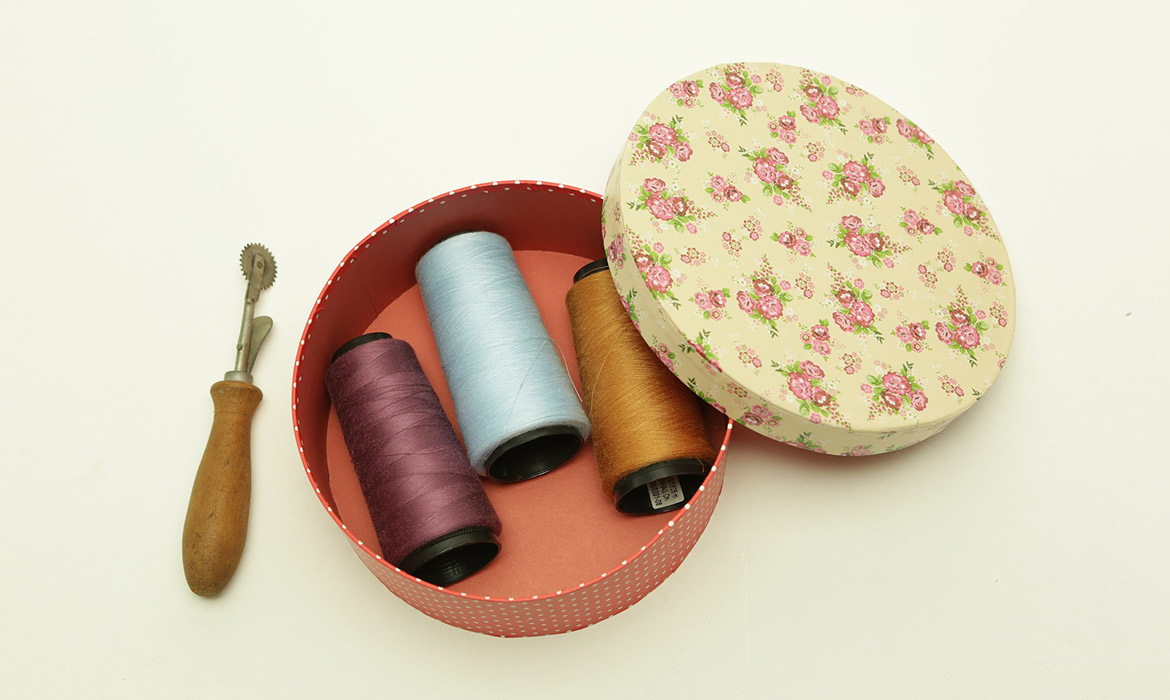 I couldn’t change her fate, but then I didn’t want to. I just wanted the honor of telling her story.

by Allison Pittman, author of The Seamstress

Most of my novels come from small places. A stray thought, a random glimpse at an old photograph or newspaper clipping. I’ve followed big ideas too, like having a brave mother stare down the aggression of the Mormon church. Or whittling the Reformation down to the singular revelation of a headstrong nun. I’ve always loved crafting stories around “real” women—not necessarily real in the way that Katharina Luther was real, but real in the beauty of their ordinariness. I’ve crafted flappers and prostitutes and housewives. My women have been pastors’ wives and pastors’ daughters and a pastor’s worst nightmare. I’ve always seen writing as a sort of play with word-crafted paper dolls, walking them through history, working in cameo appearances by true-life church leaders (even my Luther played a secondary role to his Kate), business moguls, baseball players, and politicians.

The Seamstress, however, brings to life two orphaned cousins—Renée and Laurette. And unlike any of my other heroines, they are spun from my imagination after plucking them from the imagination of the inimitable Charles Dickens. They are the stuff of double-fantasy.

When I’m not clicking away at the keyboard working on my next novel, I teach, and the highlight of my year came in those weeks in the spring when I’d drag my sophomore students through my personal favorite novel, A Tale of Two Cities. I guess you’d say April in Mrs. Pittman’s class was the best of times and the worst of times, depending on your love for Dickens’s prose. Those who are familiar with the novel know (and those who don’t must prepare for a spoiler) the drama of the final scenes as Sydney Carton bravely steps up to the guillotine to take the place and save the life of the man loved by his beloved. As the tumbril rolls closer to the blade, he meets a “little seamstress,” who confides in him that she has a cousin who lives in the country and wonders if her cousin will ever know her fate, and how long it will be before the two are united again. Sydney Carton comforts her, he kisses her sweetly, and in that we see that he is redeemed and reformed and downright heroic in his final moments of life.

It was the last time I’d teach this novel, the last time I’d be fighting back tears as my students and I discussed the scene. I was well established as an author, and for the first time I allowed myself to study this scene through that part of my brain. Why introduce a new character in the final pages of a novel already jam-packed with a host of characters? But then, I knew—the Little Seamstress had to be the witness of Sydney Carton’s character arc. But why a cousin? Why a cousin in the country? From a literary standpoint, I knew the dramatic purpose—to show the displacement of war and the timelessness of eternity. Still, it seemed like a rather throwaway line.

But then, when has Charles Dickens ever thrown away a line?

For a full five minutes, I have no idea what my students were doing, thinking, saying. They, however, were gifted with the opportunity of watching my mind work.

Why a seamstress? Because what could be more innocent . . .

Why a “little” seamstress? To show the ruthlessness of the revolution . . .

Why a cousin? Because the little seamstress desperately wants her story to be told . . .

And then I said out loud to my students: “That’s the story I’m going to write.”

The idea bounced around in my head for a while, then got swept away behind a mass of dendrites while I worked on other things. Other stories. Until a messaging brainstorm session with my bestie friend (and now agent) Rachel McMillan, when it peeped out again. Besides the fact that we both have massive literary crushes on Sydney Carton, the lure of the French Revolution, the wealth of Dickens’s world, the chance to write a story that is equally tragic and hopeful was irresistible. The next day, I was literally in a closet at my school, on the phone, pitching it to my fabulous editor at Tyndale, Jan Stob. Now, this new little seamstress—my Seamstress, Renée—lives in the pages of a new novel. She has a name, she has a life and a heart and a voice that speaks more than plaintive fear. Her cousin, Laurette, is a young woman of flesh and courage. And if it brings any comfort to Dickens’s seamstress, her cousin will know the story. All of it. Because I’ve devised a way to tell her. I’ve created a character just for that purpose.

One of my more obscure favorite novels (like, the one I have to tell everybody to read because I’ve never met anyone who’s read it already) is The Heroines by Eileen Favorite. In it, she creates a world where all of our beloved classic novels are actually lifetimes in play in an alternate universe. The characters in these novels—from Daisy Buchanan to Rapunzel to Heathcliff—live and relive their stories in an endless loop, occasionally leaping into our world for a time, taking a break while they’re “off page” before returning to face their inevitable conclusion. In other words, Hester Prynne comes for tea while Pearl wreaks havoc in the other room. Then they go back to ye olde colony.

I love the thought of stealing the little seamstress away for a bit. Giving her a chance to feel the sun on her face, to smell the sweet summer grass, to race through the hallways of the palace at Versailles, to love and be loved and feel equal to a queen. I couldn’t change her fate, but then I didn’t want to. I just wanted the honor of telling her story.

The Seamstress by Allison Pittman

A beautifully crafted story breathes life into the cameo character from the classic novel A Tale of Two Cities.
It is the best of times . . . On a tranquil farm nestled in the French countryside, two orphaned cousins—Renée and Laurette—have been raised under the caring guardianship of young Émile Gagnon, the last of a once-prosperous family. No longer starving girls, Laurette and Renée now spend days tending Gagnon’s sheep, and nights in their cozy loft, whispering secrets and dreams in this time of waning innocence and peace.
It is the worst of times . . . Paris groans with a restlessness that can no longer be contained within its city streets. Hunger and hatred fuel her people. Violence seeps into the ornate halls of Versailles. Even Gagnon’s table in the quiet village of Mouton Blanc bears witness to the rumbles of rebellion, where Marcel Moreau embodies its voice and heart. It is the story that has never been told.

In one night, the best and worst of fate collide. A chance encounter with a fashionable woman will bring Renée’s sewing skills to light and secure a place in the court of Queen Marie Antoinette. An act of reckless passion will throw Laurette into the arms of the increasingly militant Marcel. And Gagnon, steadfast in his faith in God and country, can only watch as those he loves march straight into the heart of the revolution.