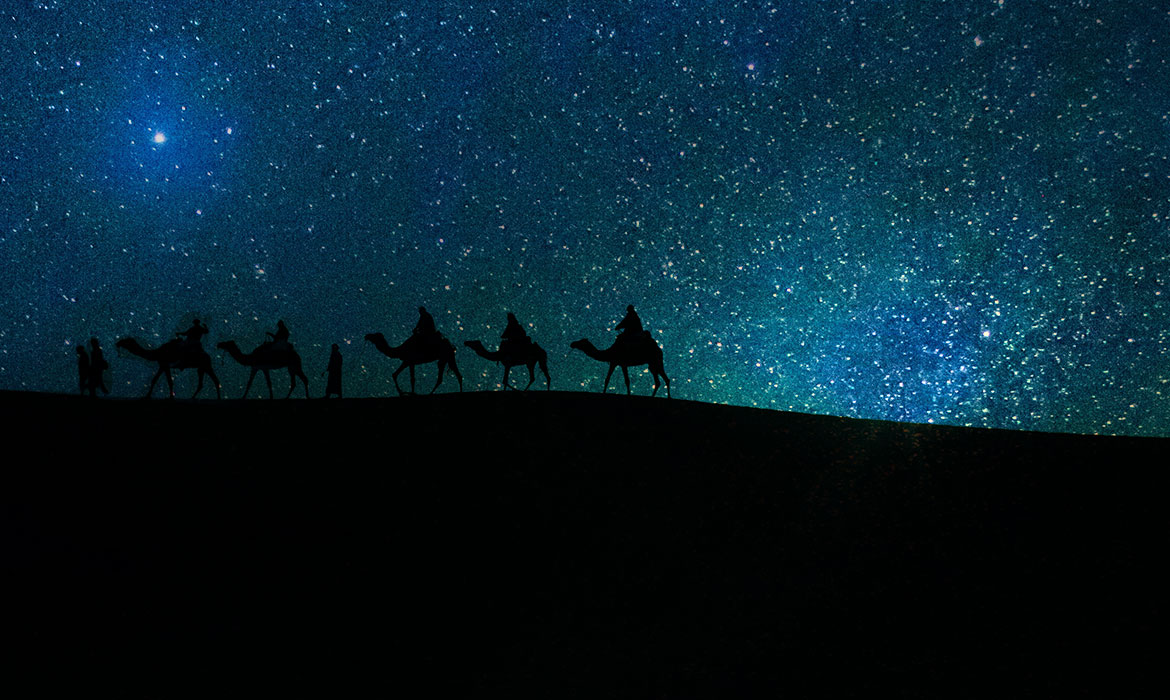 7 Lessons From the Magi About Thriving in a Threatening World

And I said to the man who stood at the gate of the year:
“Give me a light that I might tread safely into the unknown.”
And he replied:
“Go out into the darkness, and put your hand into the hand
of God.
That shall be to you better than light and safer than a known
way.”

Those who seek to stay fearless in a predatory world will need to find God’s hand in the darkness.

In Matthew 2, the magi found God’s hand in a dark and dangerous world. They had studied the starry heavens, exploring the mysteries of celestial bodies, and noticed when a luminous and strange light appeared. With exceptional faith, they embarked upon a journey, traveling mostly at night to an unknown destination. The desert winds blew as they traveled into the unknown, bringing their best gifts for a newborn king.

Reaching the land of Israel, they descended the Mount of Olives with Jerusalem in the distance. With eager steps they pressed forward, fixing their eyes on a guiding light. Finally, they reached Jerusalem and commenced their inquiry: “Where is he who has been born king of the Jews?” Their arrival created quite a stir—of surprise, fear, and contempt. Nonetheless, these seekers, who had the courage to venture unafraid into the unknown, can teach us a valuable lesson about living fearlessly in a dark and threatening world.

What lessons can we learn from the magi about surviving in a dangerous world?

A critical lesson to learn from the magi is to be open to new ideas. We will not stay fearless for long in a dangerous world if we close our minds to God’s ongoing guidance and direction. The magi received light from God that the Jewish religious leaders missed. Divine illumination penetrated the darkness of heathenism, and astronomers seeking truth followed its brightness. The religious leaders in Jerusalem quoted Micah 5:2, demonstrating that they knew where Jesus would be born. Unfortunately, they lacked the experiential relationship with God that would prompt them to walk five miles to witness and worship the Messiah.

2. Trust God to guide you into the future.

The second lesson of the magi is to trust God to guide you into the future. We often seem to forget that God already knows what will happen tomorrow, for he is all-knowing. In Luke 22, Jesus predicts Peter’s denial down to the very moment—as the rooster crows. That’s amazing. If Christ knew with such specificity how Peter’s fall would occur, certainly he is wise enough to order our steps and choreograph our future. Job believed that God was guiding his future. He said, “He knows the way that I take; when he has tried me, I shall come out as gold.” And the last words of Jesus from the cross were, “Father, I entrust my spirit into your hands!”

Hebrews 11:6 reminds us that faith is indispensable for pleasing God. We see this in the third lesson of the magi: Believe God with an exceptional faith. Think of how incredible it was for these people to travel into the unknown, oblivious of where they would finally stop. We see this kind of exceptional faith in Genesis 12:1 with the call of Abram. God says to this soon-to- be sojourner of faith, “Leave your native country, your relatives, and your father’s family, and go to the land that I will show you.” Abram was seventy-five years old, but his faith was sufficiently exceptional that he obeyed, even though he didn’t know where he was headed. Similarly, the magi left home simply following a star.

The magi, however, needed more than a star. Entering Jerusalem, they sought specific information about a coming king. Herod called his religious scholars together, and they quoted from Micah the prophet, pinpointing Bethlehem as the place for the birth of the Christ child. This teaches us lesson five from the magi: Find guidance in God’s Word. The magi were led to Bethlehem by the light of biblical prophecies that validated their experience.

The sixth lesson of the magi is straight to the point: Expect trouble. The magi encountered serious trouble. Instead of Jerusalem rejoicing at their search, a cloud of anxiety and foreboding gripped the city from the palace to the shanty. King Herod was troubled and all of Jerusalem with him. How nice it would be if we could sojourn through this world trouble-free. But it’s just not going to happen. We can expect heartaches and disappointments in life. When we expect trouble, we keep the devil from isolating us by reminding us that others are called to endure the same vicissitudes and hardships. This empowers us to hold on and persevere.

When we realize that God is bigger than our problems, it should enable us to live without fear. But to remain fearless in a dangerous world, we must habitually eliminate fear from our lives. The magi teach us that we can live without fear. In a dream, God told them to go home another way and not return to the murderous King Herod, who planned to kill Jesus. If God is that involved in the details of our lives so that he warns us in our dreams, it should reassure us that he orders our steps as well, protecting us from dangers seen and unseen.

Minnie Louise Haskins had it right. We can have something “better than light and safer than a known way” if we put our hands “into the hand of God.” As we move into the unknown future, no fear should taunt us and no anxieties should deter us. God is greater than any enemy that waits behind the mist of the future. By his might, our best days beckon.

Adapted from Nothing to Fear by Barry C. Black

Our times are turbulent ones, and questions and worries can haunt us and keep us awake at night. Yet is it possible that, ultimately, there is actually nothing to fear? Barry C. Black is the spiritual “leader of leaders” for the US Senate—shepherding those on the front lines of the decisions that shape our culture. Now, Chaplain Black shows all of us how to thrive in the midst of today’s turbulence and confusion by following eight principles that Jesus gave his disciples prior to sending them into a dangerous world. These teachings are as relevant today as when Jesus first spoke them two thousand years ago.

Containing Scriptural insights and powerful prayers to help you seek God’s guidance and blessing, Nothing to Fear will illuminate the way to live boldly, bravely, and faithfully in the face of today’s perils. 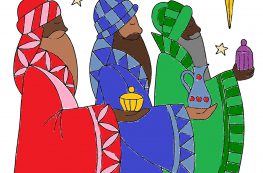 How to Stay Calm When All Is Bright 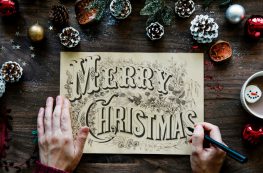 Color Your Way to Christmas with All Is Bright 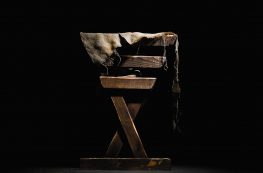 Advent: What God Has Done and What He Promises To Do