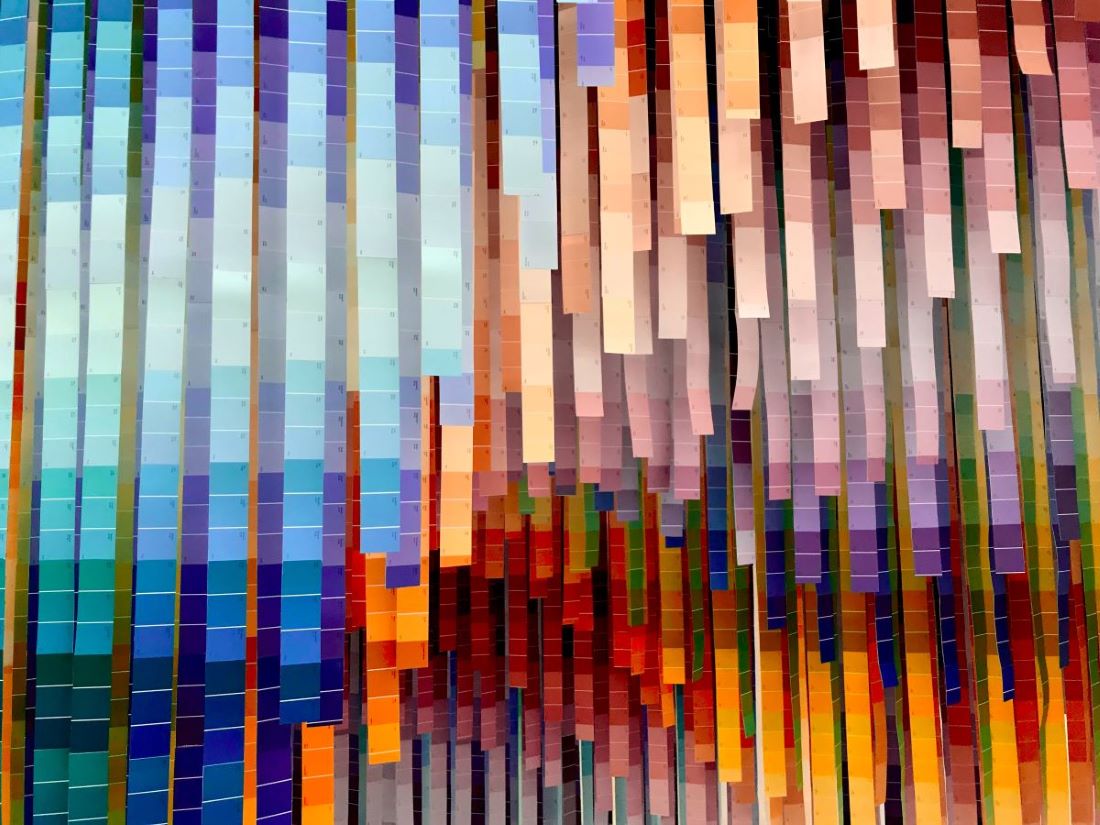 As long as we kept our eyes focused on our common identity in Jesus, we were able to loosen the grip on our smaller cultural identities that we had held onto for so long.

The following is an adapted excerpt from the new book by Dr. Alejandro Mandes, Embracing the New Samaria.

My wife (Julie) and I are about as different as two people can be. She is a farm girl; I am a city boy. She is from the Fargo, North Dakota, area. I am from the borderland of Laredo, Texas. She is of the whitest tribe—Norwegians. I am a Latino/indigenous mestizo. When we met, she was Protestant; I was Catholic. She was a go-to-church-every-Sunday kind of saint. I wasn’t. She was (is!) gorgeous; I was a half-tamed lowrider. After being married for a while, we took a computer evaluation as a couple of our compatibility on sixteen points of personality. The report came back with three asterisks at the bottom explaining that it had never evaluated a couple so different.

Our marriage at the beginning was painful and confusing. Before we got married, we would visit friends every night. After we got married, she said we couldn’t be visiting friends every night anymore. I was scared and felt trapped. She also announced that we would be going to church every Sunday. I thought, We go to Bible studies two or three times a week. Doesn’t that count? Nope. The union was challenging because we (well, I more than she) had lots of maturity issues to work out. There were many tears and laughs. My tears, her laughs (just kidding about the laughs). Julie also began to loosen her grip on cultural habits in order to accommodate me. Before marriage she was not much of a people person. She is an introvert by nature, and her Norwegian family were not much for hugging or showing physical affection. Imagine her reaction when I was called to be a pastor of a church. After much prayer, she also heard from God that this was the right call for our family. When we purchased our new home, the carpet in the living room wore out after three months because of all the people from church coming over to our home. She even became a hugger! But despite our drastic differences, our union was fruitful. She saw things I didn’t see and vice versa. We complemented each other in planting churches in ways that I can’t even articulate here. We discipled people in ways I never considered.

The nail on the wall that everything hung from was our love for Jesus and shared mission to make disciples among all people. We helped each other to see beyond our individual perspectives. While she was not a people person, she knew how to invest in people in ways I didn’t. I walked into the room with my mouth flapping. She slipped into the church serving people and making them feel like family. As long as we kept our eyes focused on our common identity in Jesus, we were able to loosen the grip on our smaller cultural identities that we had held onto for so long.

Julie is an arch traditionalist, so Christmas is always done the same way, with the same foods. All of the women in her family were taught to make cranberry relish in a very specific way— cranberry and orange peels ground in an old- fashioned crank grinder. I love that she delighted in making this every year, but in all honesty, it was a little bland for my taste. One Christmas, she placed a second dish of relish on the table specifically for me. Everyone looked at me as I cautiously took a bite. To my surprise, it was awesome! Julie had used all the same ingredients with one magical addition—ground up jalapeños. This simple act made me feel validated and loved. I tell this story as a way of illustrating how it is possible to bring together people with individual cultural identities and somehow form a new common identity. This does not mean that we must completely leave behind our individual cultures. Doing so would mean erasing or ignoring a beautiful part of who we are! It didn’t happen immediately, but after a few years of living life together we began to discover ways to practice our individual traditions with a twist—like cranberry relish with jalapeño! —and that twist is sometimes the key to breaking down divisions and being reconciled to one another.

I know this is not a book on cross-cultural marriage, but I do believe marriage gives an excellent illustration of the unity that we must seek with one another as believers. After four decades of being married to my Nordic wife, as well as several decades of cross-cultural ministry, I’ve learned many things, but let me share with you these three:

2. You never “arrive,” even after a lifetime of work. This is not something that can be done quickly. Some people, churches, or organizations say they want diversity, so they launch a diversity initiative in order to train their members and recruit ethnic minorities. Unfortunately, many think that once the diversity initiative is over, they are done, and they move on to the next initiative. That is not how this works. Like marriage, it is a lifelong process. We may take one step forward and then two steps back, but one thing is for sure—it keeps us turning to God. Cross-cultural unity is the gift that keeps on giving.

3. Being in relationship with people different than us keeps life interesting! Over the years, I’ve encountered many Christians who are so comfortable in their Christian walk that they can’t fathom spiritual challenges. When they are faced with something hard, they choose to ignore it. It’s like we’ve been lulled into a spiritual sleepwalk in which we simply go through the motions without much thinking. When we are in relationship with Christians who are different than us, whether theologically or culturally, we get a whole new perspective on God. Our walk will never get dull. There may be difficult moments, but God promises us an adventure.

You have been reading from an adapted excerpt of Embracing the New Samaria. 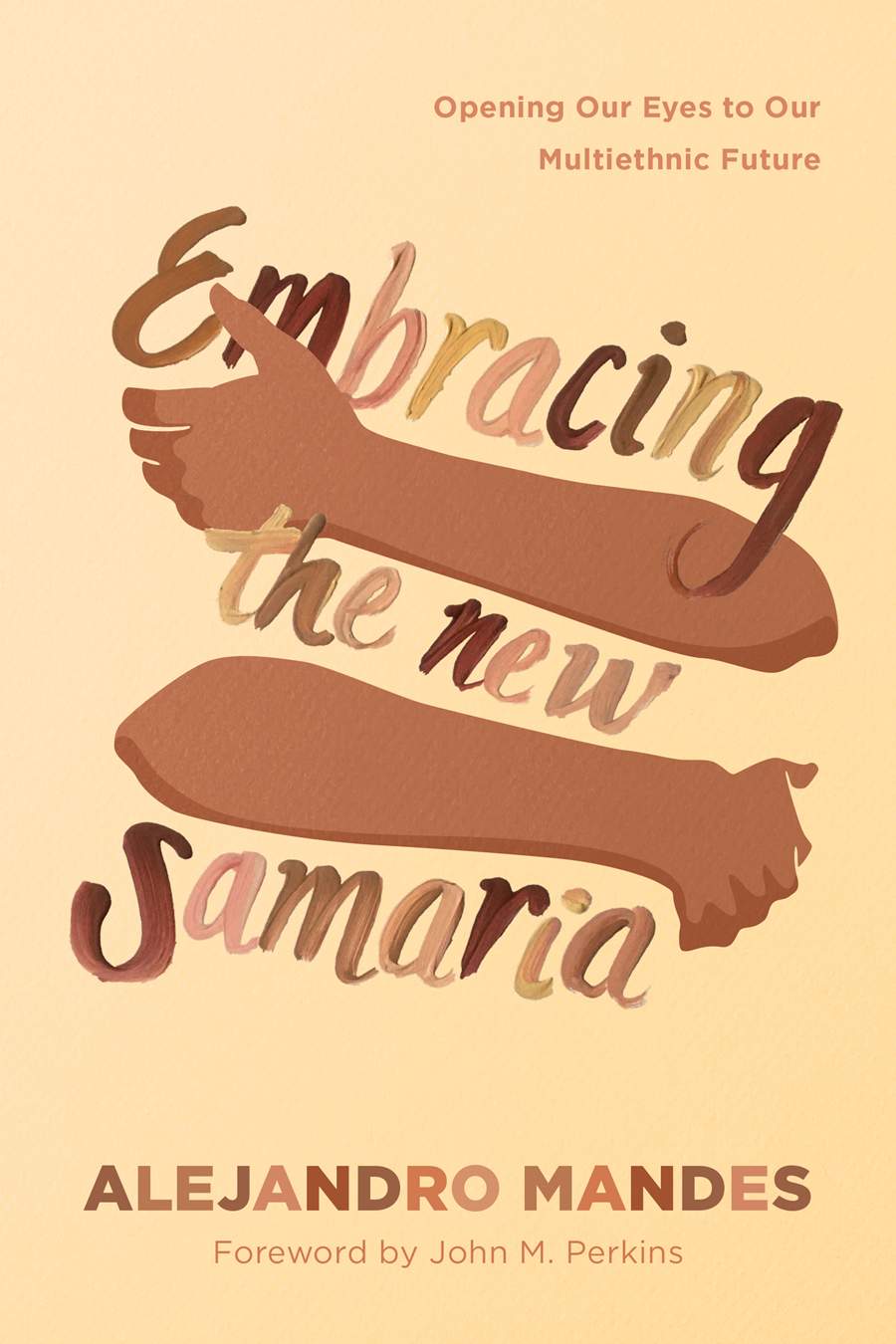 Dr. Alejandro Mandes, author of Embracing the New Samaria: Opening Our Eyes to Our Multiethnic Future, is executive director of the EFCA All People Ministry. A native of south Texas, he has advanced degrees in Social Work from the University of Texas and Theology from Dallas Theological Seminary.

He serves as founder and president of Immigrant Hope, and Executive Director for All People Ministries for the Evangelical Free Church of America. Alex created the Gateway Bible Institute, which provides non-formal theological training for urban and low-income pastors, and Spanish Bootcamp. In 2016, he helped organize the EFCA Refugee Crisis Task Force. 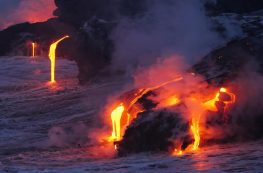