What Will Happen to America after the Rapture?

As we have seen, when the Rapture occurs, every single American who is a born-again believer in Jesus Christ will suddenly disappear. This will cause enormous disorientation and disruption for all the unbelievers who are left behind as their lives suddenly change and they are forced to handle the aftermath and adapt to the new and rapidly shifting conditions.

Think of how dramatically life in the United States changed after we lost some three thousand Americans on September 11, 2001. First and foremost, the emotional impact was devastating. Then the way we travel changed. The way we conduct foreign policy changed. Our economy changed. Our government institutions changed. So many areas of life changed that it is difficult to adequately categorize them, much less catalog them. 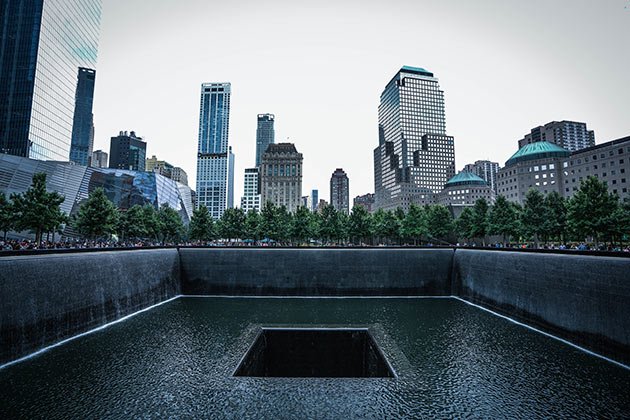 If you’re riding in a car driven by a believer who suddenly disappears, that car very well could crash. If you’re on a plane flown by believers who suddenly disappear, that plane also could crash. Highly valuable and experienced military commanders and business leaders and medical professionals will disappear, perhaps in the middle of critical projects or medical procedures. The impact will be catastrophic.

Consider, too, the emotional devastation for people who suddenly and irretrievably lose a spouse, children, parents, friends, colleagues, neighbors, and other loved ones. There will be no long illnesses during which one can get prepared, no dead bodies to identify, no human way to find closure. Consider the horror that will be experienced by millions of people who long described themselves as Christians but suddenly realize that they were not included in the Rapture, people who realize that they never actually received for themselves the free gift of forgiveness and salvation offered by Jesus Christ. Consider how sickened they will feel when they realize that despite having gone to church and perhaps having occasionally read the Bible and done good works and been “religious” in some way, they never really understood or accepted God’s simple plan of salvation. 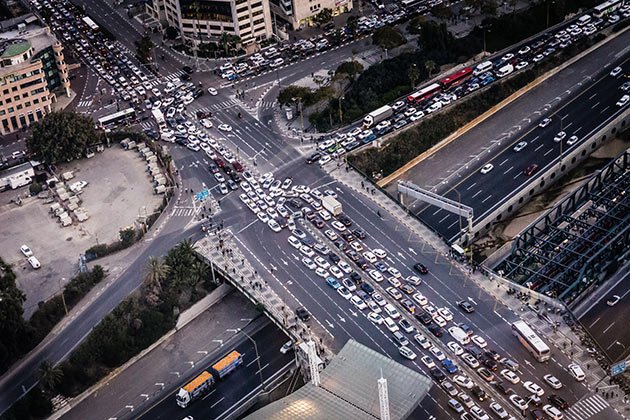 Consider, too, the terror felt by atheists and agnostics and people of other religions when they see their country and their world imploding and realize that their family members and friends who had been followers of Jesus Christ were right, and thus are gone, but that they themselves were left to face the wrath to come. Can such people fall on their knees the minute after the Rapture and receive Christ’s free gift of salvation for themselves? Absolutely, and they should. If they do, the Bible teaches that their sins will be instantly forgiven and their souls saved forever. They can know without the shadow of a doubt that they are going to heaven when they die and will spend eternity with Christ Jesus, not in the lake of fire with no way of escape. But as wonderful and real and true as all that redemption will be, such people who receive Christ as their Savior and Lord after the Rapture will also be struck by the daunting realization that they and their remaining family members and friends and neighbors will have to endure previously unimaginable suffering in a country that will neither be nor seem like anything they have ever known, a country that has neither the strength nor the will to oppose the Antichrist or the persecution that is coming. 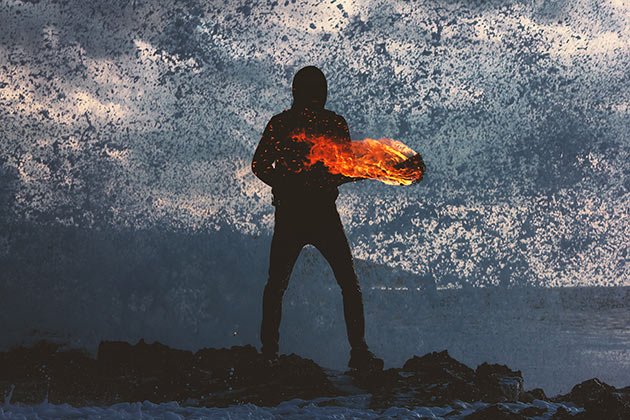 All of this traumatic change in the United States will be compounded by the fact that hundreds of millions of believers around the world—possibly a billion people or more—will have suddenly disappeared at the exact same moment. They will stop returning phone calls and e-mails. They will stop paying their bills and compensating their employees. They will stop being a force for good and hope in the world. They will simply be gone.

The foreign-policy implications for the U.S. must also be considered. With such an immediate, enormous, and unprecedented shock to American society and economy from the loss of millions of people, it is difficult to imagine how the U.S. could remain a superpower. How could we quickly replace all our Christian intelligence and foreign-policy officials who would suddenly be gone? How could we quickly replace all the officers and NCOs throughout the ranks of our military who are born-again believers? With all the resulting chaos and dislocation caused by the Rapture, how could the U.S. move rapidly and effectively to defend a threatened or invaded ally or defend our vital interests around the world? How could we defend our own homeland? 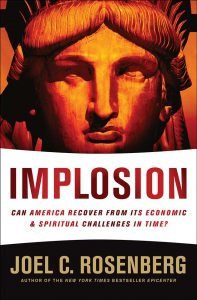 The preceding excerpt is taken from IMPLOSION Can America Recover From Its Economic & Spiritual Challenges In Time? By Joel C. Rosenberg, Tyndale House Publishers.