It has been almost a year since the Philadelphia Eagles won the Super Bowl, but true Eagles fans have not stopped talking about it. Not only has their victory led them to be one of the most popular teams in history, but it has given many of their players a platform to share the gospel message with millions. Nick Foles, the Super Bowl-winning quarterback, has not been shy about his faith. When starting quarterback Carson Wentz was injured right before the playoffs, Foles was called up to lead the promising team. In every moment, Foles has given all glory and honor to God, never seeming to take his eyes off the real prize. In honor of his bestselling book, Believe It, we decided to interview some of the Eagles’ biggest fans to know what Nick Foles’ faith and the Super Bowl victory meant for the broader community. Dave and Scott live right outside of Philadelphia and have been life-long Eagles fans. 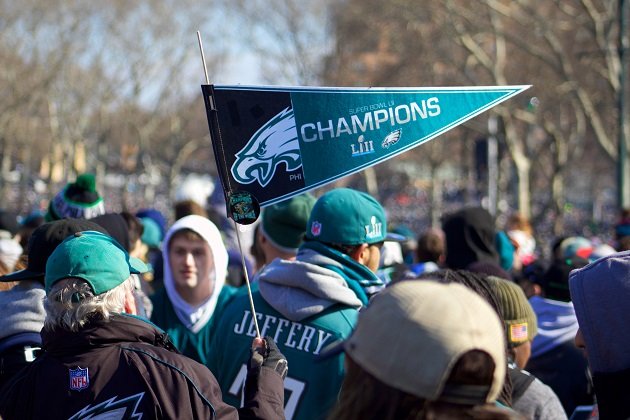 Tyndale: How did you feel when you heard that Nick Foles would be replacing Carson Wentz in the post-season?

Dave M.: From his previous time in Philly, I knew that it takes Nick a number of games to work his way into his comfort zone, so I was a bit concerned that he wouldn’t have enough time to peak, but after watching him survive the Atlanta game and thrive in the Vikings’ game, I knew that we were going to win the Super Bowl.

Scott P: I had confidence Nick would represent the team and the city well, but I wouldn’t be totally honest if I didn’t also say I had some apprehension.

TYN: What have you been most surprised by in Foles’s performance?

DM: Coolness under pressure, particularly during the Super Bowl. I loved hearing him talk in the huddle in the NFL’s condensed miked-up version of the SB.

SP: His incredible accuracy all through the post-season.

TYN: What has Nick Foles’s faith in public testament done in the Eagles community?

SP: It, along with that of the other Eagles players who have a personal relationship with Jesus, has made the entire community much more open to talk about faith.

TYN: What makes Nick Foles’ faith story special? How have you been encouraged by his life/witness?

DM: It looked like Nick’s NFL career was going to be pretty much over after St. Louis. I think that how he handled that low point and his journey from there to the SB is a good testimony to us all—embrace what God is doing in your life in all seasons, regardless of how things may appear as they’re unfolding.

SP: There have been many athletes over the years who have named the name of Christ and not lived it. Nick has lived his faith through adversity and now in this amazing achievement, testifying to the glory of God! 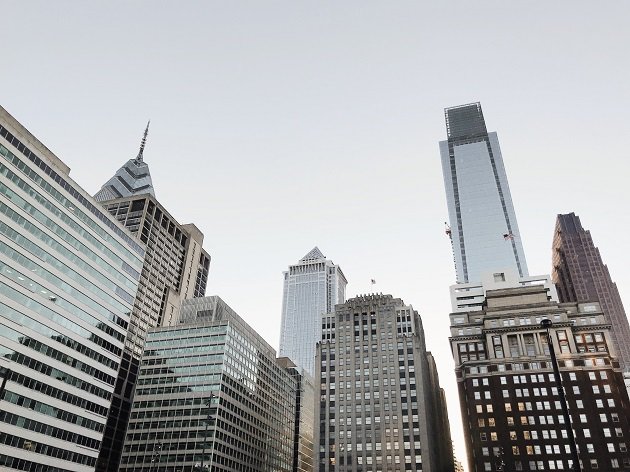 TYN: What was your favorite SB LII moment?

SP: When the final Hail Mary pass by Tom Brady fell incomplete to the ground at US Bank Stadium and the subsequent pandemonium that followed in my house! Celebrating with my family and friends, some of whom I have been watching Eagles games with for over 30 years!

RTA: What did that win mean for Eagles fans?

DM: After 45 years of hoping, watching, and waiting, it truly feels like an itch that I couldn’t reach on the middle of my back has been satisfied.

SP:  It meant that for all those fans who have said, “I just want to see one Super Bowl victory before I die,” they can watch all the many future games with one in their back pocket!

To learn more about Nick Foles’s journey, check out his book Believe It. It could even make a great Christmas gift!