What Do We Do About Fake News?

In February 2017, the Washington Post changed its slogan from “The Paper That Digs Deeper” to “Democracy Dies in Darkness.” I agree that democracy requires sunlight to thrive. That’s why the founding fathers wisely gave us the First Amendment to the Constitution, which guarantees not only free speech and freedom of religion, but freedom of the press.

Publishers and broadcasters certainly have a constitutional right to publish falsehoods and mislead their readers. It’s unethical for a news outlet to lie, but it’s not unconstitutional, and it happens all the time. Sometimes the media does so by blindly following a party line; at other times, they bury important stories because they miss their significance. Wise consumers of the news need to be aware of how reliable and truthful their news sources are—and should not support news outlets that suppress the truth. 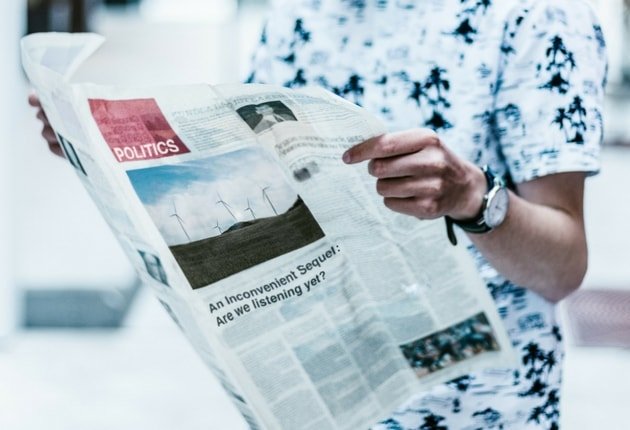 News reporters, editors, and broadcasters are human beings, and all human beings have their biases. To be biased doesn’t necessarily mean to be dishonest. A bias is often nothing more than the filter through which we see reality. Our biases are shaped by our experiences, by the people we talk to, and by the information we take in. Part of the problem with human bias is that we are usually not even aware of it.

We all need to be aware of our biases, and of how those biases prevent us from recognizing the truth. We all tend to live in ideological bubbles. Once we have formed a worldview—Christian, Muslim, atheist; conservative, liberal, centrist—we tend to filter all of reality through that worldview. We accumulate evidence for the view we hold, and we screen out information that contradicts it. 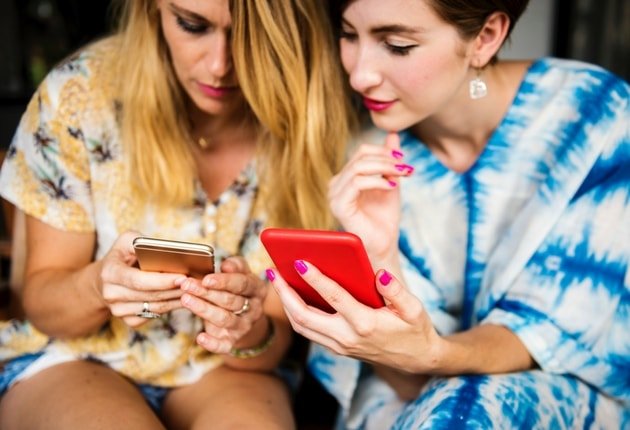 We hang out with people who think like us, talk like us, and value the same things we do. We watch news channels and read books, magazines, and websites that reinforce our beliefs. If a friend posts something to Facebook that we disagree with, we may “unfriend” that person. We recall stories and events in a way that confirms our beliefs. The tendency to take in only information that confirms our worldview is called confirmation bias.

No one is immune to confirmation bias. Atheists are guilty of it—but so are Christians. Liberals get caught up in it—and so do conservatives. 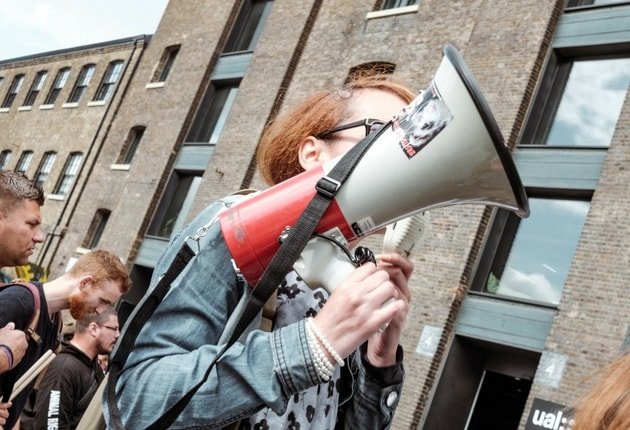 So, in a world of media bias, fake news, and Internet rumors, when we are so prone to confirmation bias and our own unconscious filtering of reality, how can we know what’s true and what’s false? How can we know the truth in a post-truth world?

Even though Mark Twain probably never said it, there’s a lot of truth in that quotation. If you never read a newspaper or watch TV news, then you probably don’t know what’s going on in the world. But if you consume a lot of news, odds are you are going to be misinformed. You are going to “know” a lot of things that just aren’t so.

We don’t want to be uninformed. And we don’t want to be misinformed. We want to have informed opinions when we talk to our friends and neighbors, when we write letters to our elected representatives, and when we go into the voting booth to cast our sacred ballot. How, then, can we know the truth? How can we learn to detect when our news sources are biased or are offering incomplete or untrue information?

The situation isn’t hopeless. There are ways to make sure you are not taken in by biased reporting, fake news, and Internet rumors. Here are some suggestions:

1. Don’t automatically believe early reports. When a news story—whether a terror attack, a workplace shooting, or a political scandal—is breaking, you can pretty much count on one thing: Many details in the early reports will be wrong. As you listen to the reporter, suspend your judgment and wait for more complete facts to emerge. 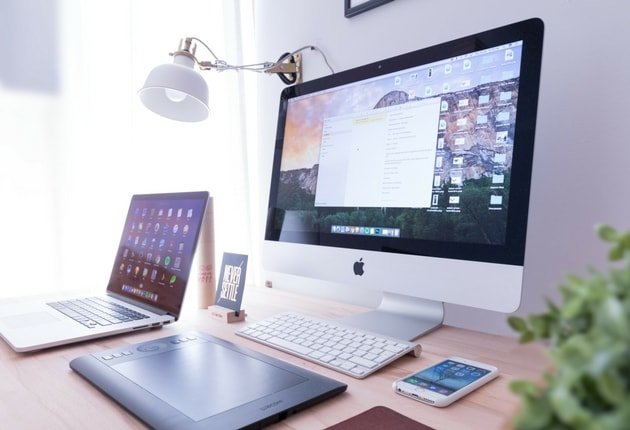 2. Don’t believe information from anonymous sources. When a reporter says that his or her source refused to be identified, there is a good chance the information is untrue. If the reporter quotes a named source or puts someone on the air to tell his or her story, there’s a much better chance the story is true. People who leak stories anonymously almost always have a hidden motive. Don’t let them manipulate your thoughts and feelings. Be skeptical of stories from unnamed sources.

3. Don’t believe stories that simply cite other news outlets. A false or biased news story doesn’t become true by being repeated by other media sources.

4. Watch and read multiple news outlets, and compare their coverage. If you get your news from just one news source, there’s a good chance you are getting a skewed impression of world events. Avoid taking in news only from outlets that confirm your biases. Try to find media with a good track record of getting their facts right. 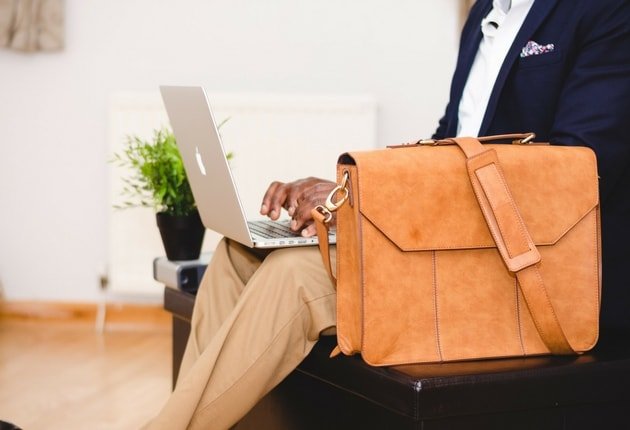 5. Pay attention to the language and tone of your news sources. Do your media outlets seem to be trying to whip up your emotions? Do they make certain facts or events sound more sinister than they really are? Do you sense that your news sources are trying to manipulate you and shape your opinions?

6. Be sure your news sources correct their mistakes promptly and fully. Reporters and news organizations make mistakes. That’s part of being human. But when their stories are exposed as false or erroneous, many news outlets don’t bother to apologize or correct the error. A newspaper or news broadcast that admits and corrects its errors is more trustworthy than one that doesn’t.

7. Don’t let the news media manipulate your emotions, your behavior, or your outlook on life. The broadcast, print, and Internet news purveyors have figured out that one key to holding an audience is to generate anger. All a news anchor has to say is, “Coming up next, a story that will make your blood boil”—and you’re likely to stay tuned through a cavalcade of commercials. Visit a news website and notice all the headlines designed to make you mad. Rage generates clicks, and clicks generate revenue. One reason our nation is so angry and divided is that outrage is good for the news business. Don’t let the rage profiteers manipulate you.

Don’t be uninformed. Don’t be misinformed. Be a smart and skeptical news consumer so you can be an informed and responsible citizen.

Adapted from The Hidden Enemy: Aggressive Secularism, Radical Islam, and the Fight for Our Future by Michael Youssef. Learn more about the book HERE>>