What Can We Learn From Famous Bible Friendships? 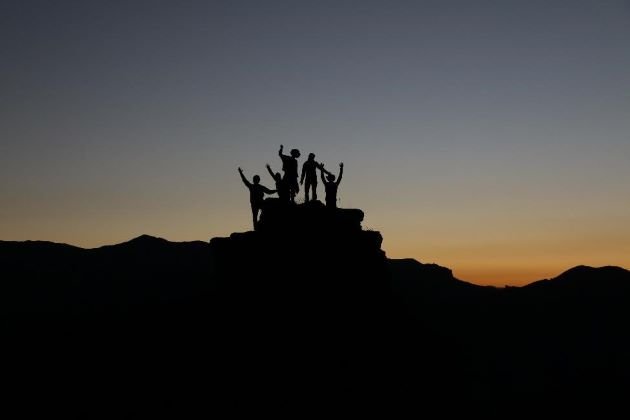 “After David had finished talking with Saul, he met Jonathan, the king’s son. There was an immediate bond between them, for Jonathan loved David. From that day on Saul kept David with him and wouldn’t let him return home. And Jonathan made a solemn pact with David, because he loved him as he loved himself. Jonathan sealed the pact by taking off his robe and giving it to David, together with his tunic, sword, bow, and belt.” 1 Samuel 18: 1-4, NLT

The friendship of David and Jonathan is probably the most famous friendship from the Bible. The two looked out for each other constantly, with Jonathan even disobeying the orders of his father, King Saul, to protect David. Jonathan shows his love for his friend by risking his own life.

God calls us to do this as well, teaching us that “this is my commandment: Love each other in the same way I have loved you. There is no greater love than to lay down one’s life for one’s friends” (John 15:12-13, NLT). We, too, are to show love to others in the friendships we make. In the book Nobody’s Cuter than You, we learn more about how to love our friends well. For other resources on how to love God and others click here. 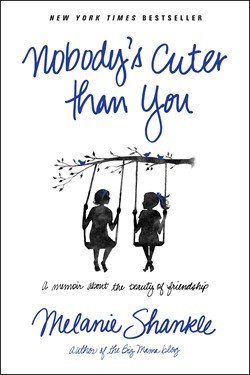 But Ruth replied, “Don’t ask me to leave you and turn back. Wherever you go, I will go; wherever you live, I will live. Your people will be my people, and your God will be my God.” Ruth 1:16, NLT

When Ruth’s husband died, her mother-in-law, Naomi, offered Ruth the opportunity to return to her own family. Ruth refused. She did not let hard circumstances ruin her friendship with Naomi. She chose to remain loyal to her mother-in-law and follow her back to a foreign country.

When they arrived in Bethlehem, life was difficult. Each day, Ruth went into local fields and picked up leftover grains to feed the two of them. She worked through the hard times because she was loyal to Naomi.

As Christians, we should recognize our close friendships and be willing to work through hard circumstances to keep our relationships with those that mean something to us. “Never let loyalty and kindness leave you! Tie them around your neck as a reminder. Write them deep within your heart” (Proverbs 3:3, NLT).  The authors of I’ll Push You provide an extraordinary example of what that kind of loyalty looks like. For additional resources about loyalty and kindness click here. 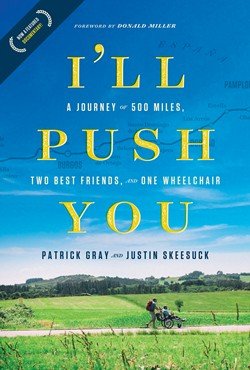 Then Nebuchadnezzar came as close as he could to the door of the flaming furnace and shouted: “Shadrach, Meshach, and Abednego, servants of the Most High God, come out! Come here!” So Shadrach, Meshach, and Abednego stepped out of the fire. Then the high officers, officials, governors, and advisers crowded around them and saw that the fire had not touched them. Not a hair on their heads was singed, and their clothing was not scorched. They didn’t even smell of smoke! Daniel 3:26-27, NLT

When King Nebuchadnezzar declared that everyone was to bow down before the giant golden idol he had created, Shadrach, Meshach, and Abednego were the only ones to refuse. They knew this would be against their beliefs. Instead, they decided to have faith that their decision was the correct one and that God would show them his plan for the situation. Even when they were to be thrown into the furnace, they did not lose their faith that God had a reason for what was happening. Their trust and faith were rewarded. God protected the friends from death and guarded them from the fire in the furnace.

During times when circumstances are different from what we would choose, we should exercise faith and trust our close Christian friends. War Room delves deeply into the subject of faith and friendship. Find additional resources on  here. 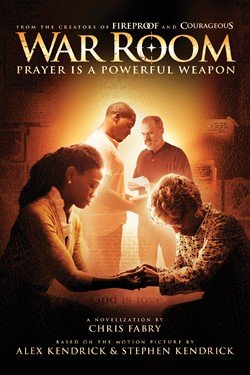 Now the LORD had said to Aaron, “Go out into the wilderness to meet Moses.” So Aaron went and met Moses at the mountain of God, and he embraced him. Moses then told Aaron everything the LORD had commanded him to say. And he told him about the miraculous signs the LORD had commanded him to perform. Then Moses and Aaron returned to Egypt and called all the elders of Israel together. Aaron told them everything the LORD had told Moses, and Moses performed the miraculous signs as they watched. Then the people of Israel were convinced that the LORD had sent Moses and Aaron. When they heard that the LORD was concerned about them and had seen their misery, they bowed down and worshiped. Exodus 4:27-31, NLT

Although Moses and Aaron were brothers, they were also friends. When Moses did not want to speak in front of the people of Egypt, Aaron became the spokesperson. They worked together to give the messages from God to Pharaoh, with Aaron delivering the words and Moses the signs. We, too, should use our friendships to work together and serve God. “Two people are better off than one, for they can help each other succeed. If one person falls, the other can reach out and help. But someone who falls alone is in real trouble” (Ecclesiastes 4:9-10, NLT).

In their book, Unified, authors Tim Scott and Trey Gowdy explore how friendship can multiply effectiveness. For other resources on teamwork click here. 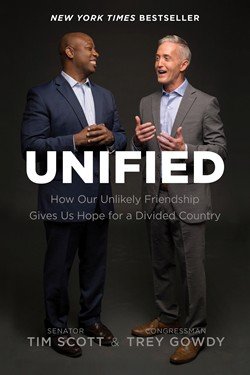