The Most Crucial Issue for Today’s Church 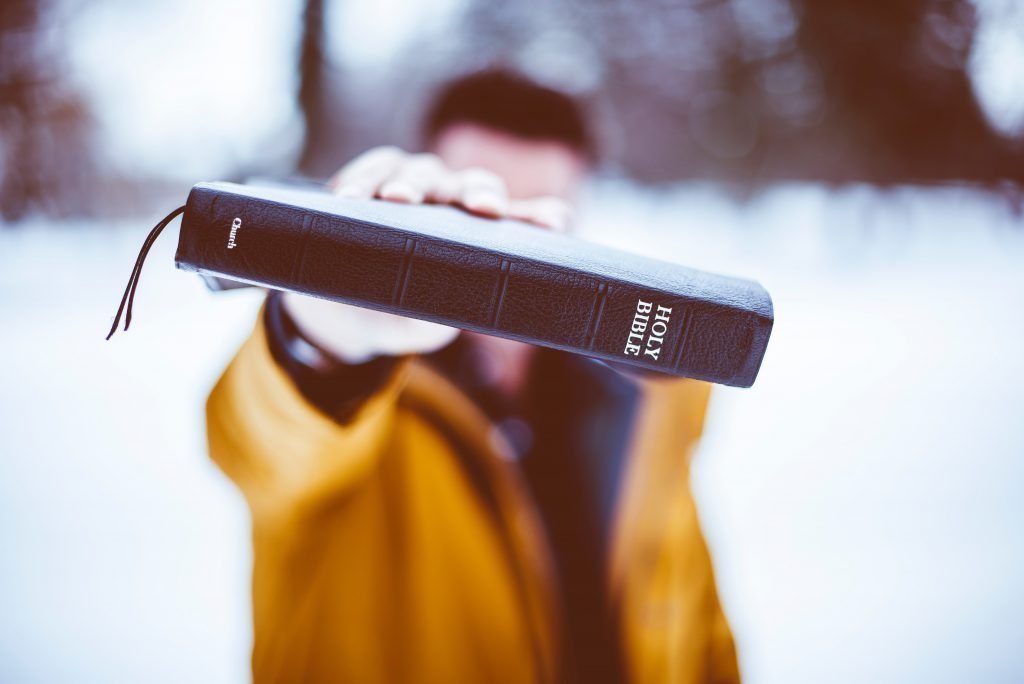 I’m convinced that the most crucial issue for today’s church is its own belief in the deity of Christ.

This may seem like an obvious truth; after all, Christ’s deity is foundational to the Christian faith.

But in the history of the church, the issue of the deity of Christ has been on the ­center stage of conflict within the church for four centuries: the fourth century, the fifth century, the nineteenth century, and now the twentieth century.

It was very fashionable one hundred years ago, with the rise of so-called modern historical critical scholarship, to raise questions about the church’s faith in its Lord, its faith in the deity of Christ himself.

There was a whole school of theologians who had many good things to say about ­Jesus. 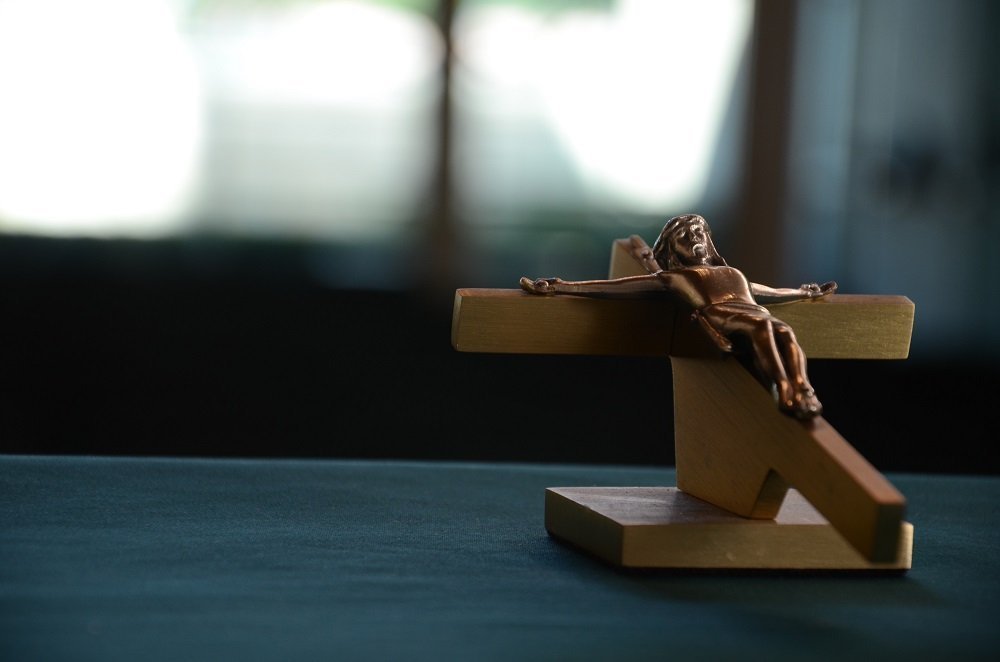 They appreciated his ethical teaching, and they applauded his agenda for social concern.

But they believed that the New ­Testament portrait of ­Jesus, which emphasized his deity and his work of cosmic redemption through giving an atonement and being raised from the dead and performing miracles, was a manifestation of prescientific, rather naive first-century people who were very much influenced by unsophisticated varieties of mythology.

In the nineteenth century there was a major crisis not only in the secular world but in the church itself that one twentieth-century theologian has called (accurately, I believe) “a crisis of unbelief.”

And that crisis is by no means over. 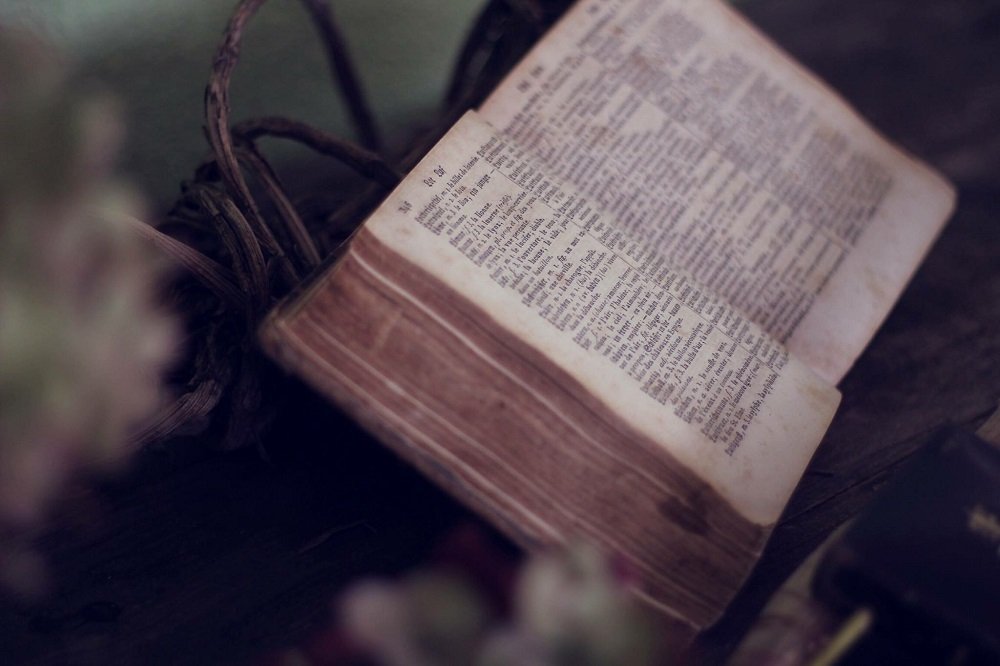 In many cases the issue is underground because there is still common courtesy.

People expect someone who is a church member or particularly a clergyman to at least give lip service to the deity of Christ.

It is still a dangerous thing for a minister to come out boldly and publicly deny the deity of Christ.

That happened a few years ago in one mainline denomination, and overnight it was in Time magazine.

The secular world was astonished to hear religious people denying the very heart of their own religion.

But if you get outside the public eye and get into the inner machinations of the academic environment of the Christian church, into the Christian colleges and ­seminaries, then you hear issues of Christ’s deity openly debated and in many cases denied by professors.

So I think that what is at stake—the greatest issue at stake—for the Christian church today is Christ. Do we affirm his lordship and his deity?

From Now, That’s a Good Question! by R.C. Sproul

Sproul, a distinguished theologian and educator, address doctrinal points and contemporary issues such as euthanasia, evolution, and abortion. His answers cover over three hundred topics in a personable, easy-to-read style that’s perfect for the lay person. New believers as well as those older in the faith will find this book a great resource for those challenging questions of life and faith.