In his forthcoming international political thriller, New York Times bestselling author Joel C. Rosenberg ventures into new territory, shifting his focus from the Middle East and the threat of Radical Islamism to a rising new threat to the U.S. and the NATO alliance posed by leaders in Moscow.

The grandson of Orthodox Jews who escaped the pogroms of Czarist Russia in the early years of the 20th century and emigrated to the United States in search of political and religious freedom, Rosenberg says the subject is not just fiction for him, “It’s personal.” 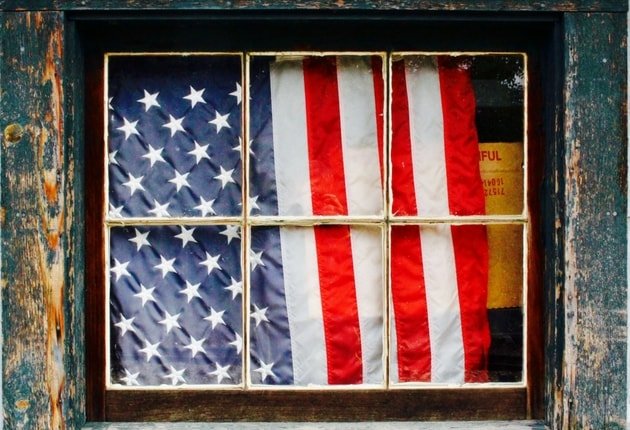 As a former aide to U.S. and Israeli political leaders, Rosenberg’s story lines and richly detailed plots are derived from his personal conversations with world leaders and intelligence operatives and have been described as “ripped from tomorrow’s headlines.”

The plot of The Kremlin Conspiracy is no different, drawing parallels with real-world events and mounting tensions between the U.S. and Russia. The novel will be released just prior to the March 18 Russian presidential elections in which Vladimir Putin is certain to win and consolidate his iron grip on Russia’s military and economy. 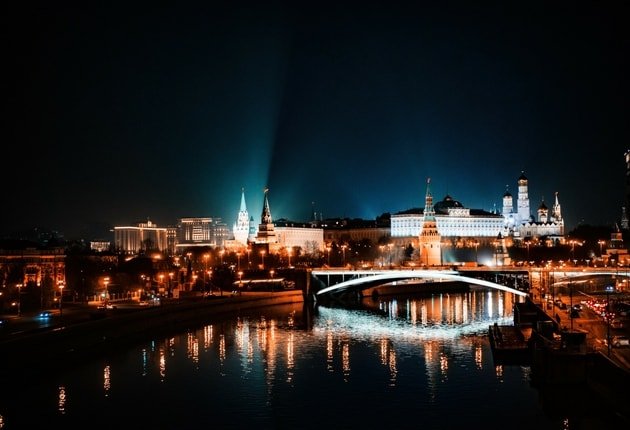 “After almost two decades of writing novels about the Middle East, I’m convinced that Vladimir Putin is more dangerous than radical Islam,” said Rosenberg. “Most Americans – regardless of where they fall on the ideological spectrum – see the gravity of the threat posed by Russia. That said, I’m not convinced enough leaders in Washington share our concerns. The Putin threat is often over-shadowed by the challenges posed by Iran and North Korea, among others, but make no mistake – it’s real and it’s rising.”

In The Kremlin Conspiracy, the American President and his team are distracted by domestic political troubles and rising tensions in North Korea and Iran, and risk failing to grasp the magnitude of the threat posed by a nuclear-armed Russian leader who keeps taking military action against his neighbors without serious international consequences. The Russian leader considers the American President “a neophyte, a boorish fool” and envisions himself as a 21st-century Czar who will restore the Russian Motherland to her former glory. 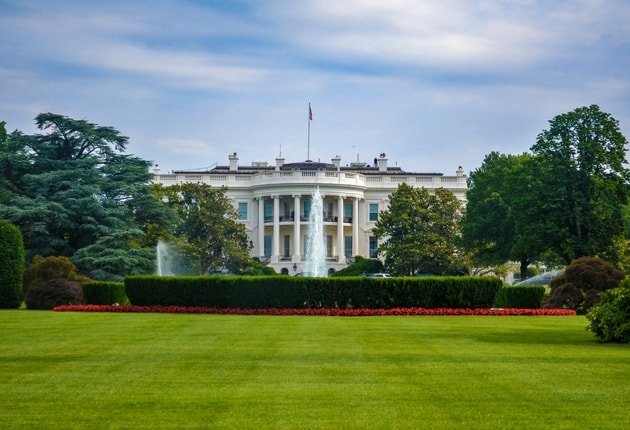 In the thriller, the developing international crisis is told through the eyes of two very different men with very different vantage points – a former U.S. Secret Service agent, Marcus Ryker, who rises through the ranks to become part of the president’s protective detail; and Oleg Kraskin, a senior aide and son-in-law to the Russian president.

The stories of Ryker and Kraskin begin on parallel tracks, and then intersect in unexpected ways as Russia’s expansionist policies bring the world to the brink of nuclear war. 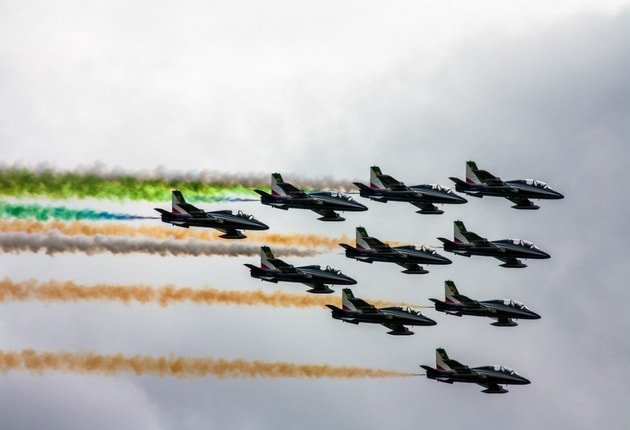 Rosenberg was called by U.S. News & World Report a “modern day Nostradamus.” His first novel, written before 9/11 (though published in November 2002), opened with a kamikaze-like attack by radical Islamist terrorists on an American city, leading to a war against Saddam Hussein’s Iraq. His most recent trilogy of novels foretold the explosive rise of the Islamic State and envisioned horrific terrorist attacks by ISIS against the U.S., Israel, Jordan, Egypt and the Palestinians. 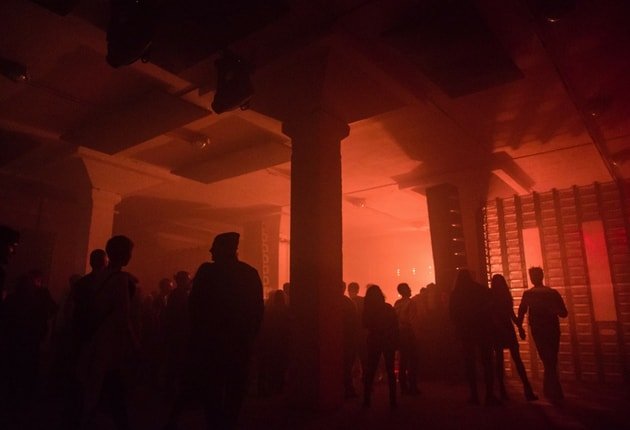 “To misunderstand the nature and threat of evil is to risk being blindsided by it,” Rosenberg said. “All Americans – and especially leaders in Washington and throughout the West – need to wake up to the serious new threat we face from Vladimir Putin before it’s too late. If a political thriller can not only entertain people but capture their moral imagination and wake them up to grave dangers, then I’m doing my job.”