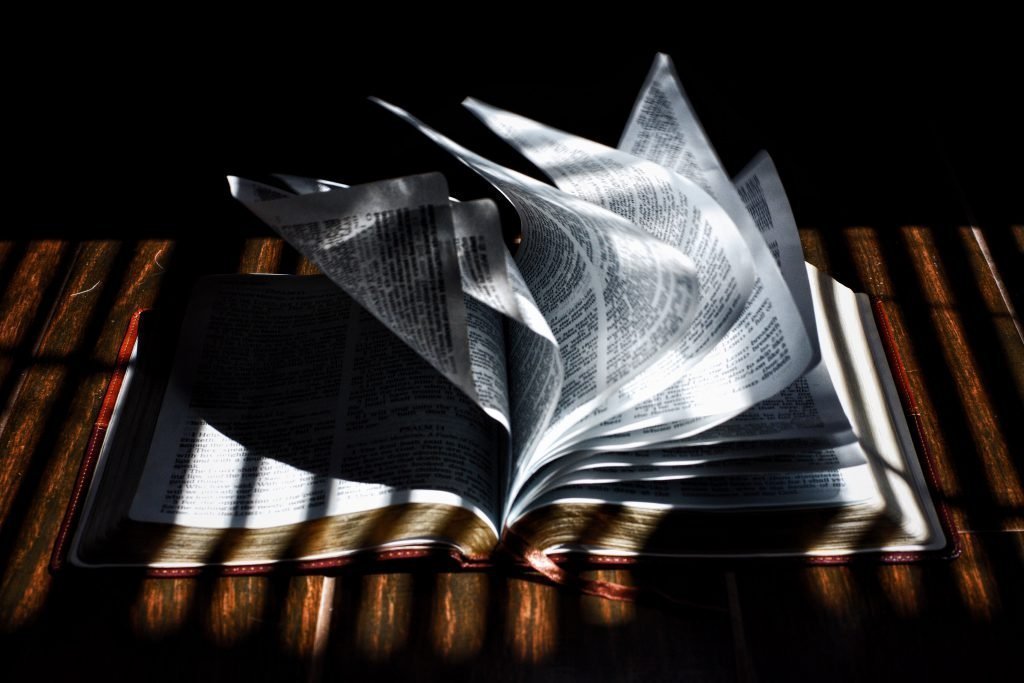 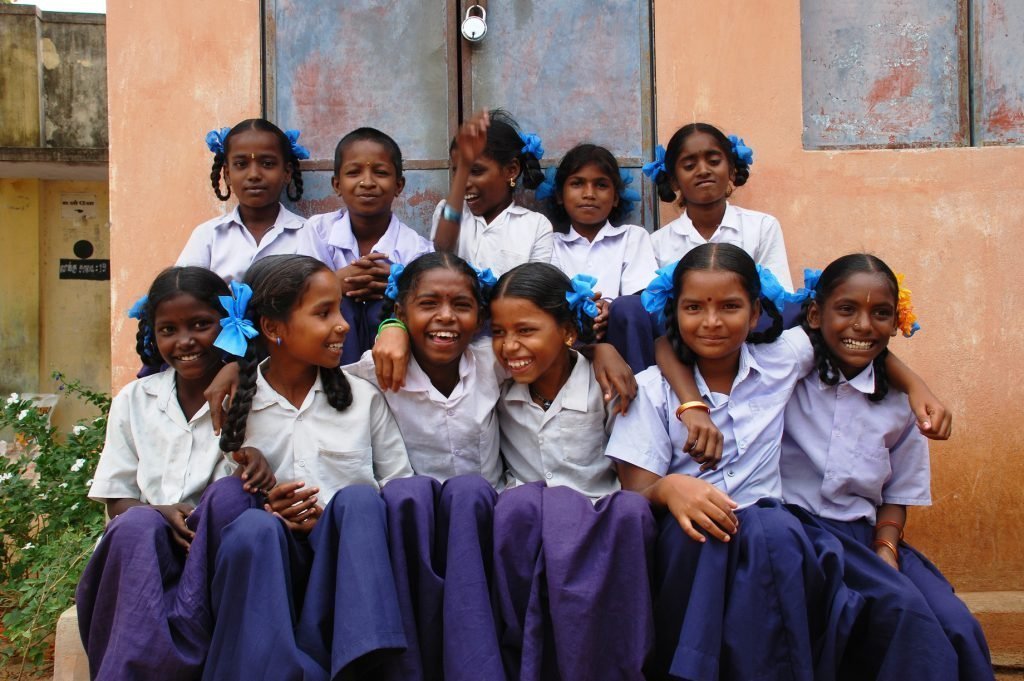 William Cary’s is just another of so many amazing stories from history.  History is really His Story—God’s story.  It’s also your story.  I have spent my life collecting stories that have nourished my soul.  I am delighted that Tyndale has given me the chance to share some of them with you in The Book of Amazing Stories . 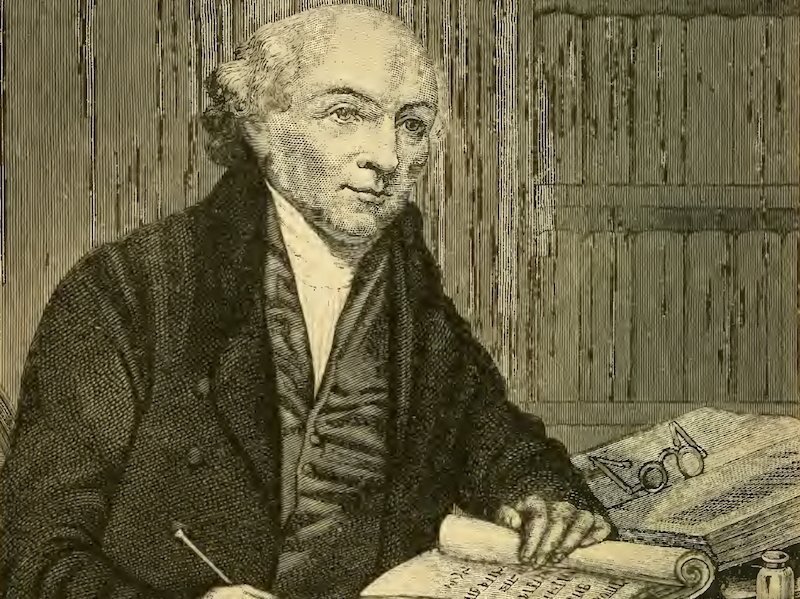 For more stories like this, look for Robert Petterson’s book, The Book of Amazing Stories. Find out more about Bob Petterson at http://robertapetterson.org/ . This article was originally posted on The Arc .