Japanese Manga Brings the Love of Christ to Muslims 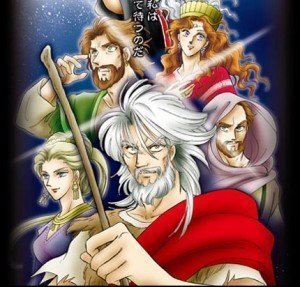 Manga has emerged as the most popular comic book category in the world and it is one of the fastest growing genres in American book publishing. Since 2006, Tyndale and Manga book creator  NEXT  have combined this authentic cutting-edge art style with fast-paced story-telling to deliver Biblical truths to an ever-changing culture. Through the Tyndale/  NEXT  relationship, more than 8 million Manga books in 33 languages have been distributed worldwide.

Parents have embraced the  NEXT  Manga book series for its Biblical accuracy and its ability to capture and keep the attention of tween and teen readers. Unlike secular Manga which may include Shintoism or contain inappropriate elements, Tyndale’s Manga series offers positive, biblically-based content.

NEXT recently donated 25,000 copies of  Manga Messiah  in Arabic to Syrian refugee children in Lebanon and Jordan. Thousands of refugees find themselves in life-threatening situations as they make their way out of warzones and away from the atrocities plaguing their homelands. They are forced to leave their families, property, religion, and all that is near and dear to them. In the midst of sadness, refugees are finding hope as they meet Christians who share the Gospel through the love of Christ. 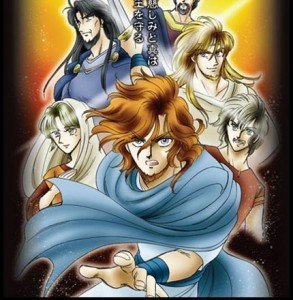 “The refugee initiative has been a wonderful success in terms of the number of people reached with the good news of Jesus Christ,” says  NEXT  President Roald Lidal. “God is opening up a wide door for the Gospel in the Middle East whereas just ten years ago this type of outreach would have been impossible.”
Lidal shares the story of how a Muslim woman, a refugee from Syria dressed in a traditional burka, came through the doors of a church in Amman. Muslim women simply do not enter Christian churches, especially without a male escort. The woman explained to the pastor there that she met a man dressed in white in her dream. This man told her to go to a specific street and enter a particular building. He told her she would receive help there. The location given to the woman turned out to be a Christian church that serves over 800 refugee families every month through their refugee outreach program. According to the church’s pastor, many of the refugees have opened  their hearts to receive Jesus as their Savior. This church is one of many  churches using  Manga Messiah  as an outreach tool for ministering to Muslims. 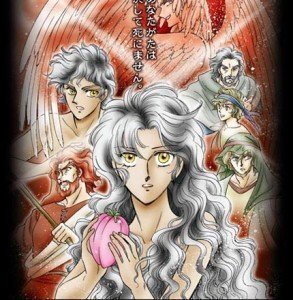 In addition to distributing 25,000 Arabic copies of  Manga Messiah  in Lebanon and Jordan,  NEXT  printed 38,400 additional copies for churches that serve refuges in European countries.

Tyndale is contributing to this work by continuing to publish its biblically-based Manga series. There are currently five titles with a sixth title releasing in 2017.   Manga Messiah  ,  Manga Mutiny  ,  Manga Metamorphosis  ,  Manga Melech  ,  and   Manga Messengers   are available everywhere Christian books are sold.