Jesus once told a story to help us understand God’s love and his offer of grace. It’s a story about a father who had two sons. This dad was a great and loving father, but even so, there came a point when the younger son decided he’d had enough of home. He wondered if there was something better out there, and he wanted to go looking for it. He no longer wanted to live his father’s way. He was tired of being good and following the rules. He went to his father and said, “I’m leaving, and I’m never coming home. If I stayed here, when you die, you’d give me half of your inheritance, so I’d like you to just give it to me now.” Basically he was saying, “Dad, I wish you were dead.” 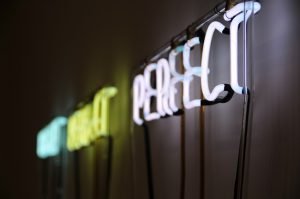 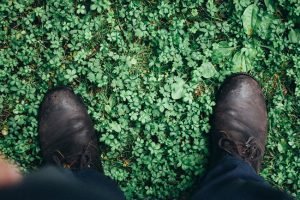