A Child’s Perspective on the Holy Spirit by Sharon Leavitt 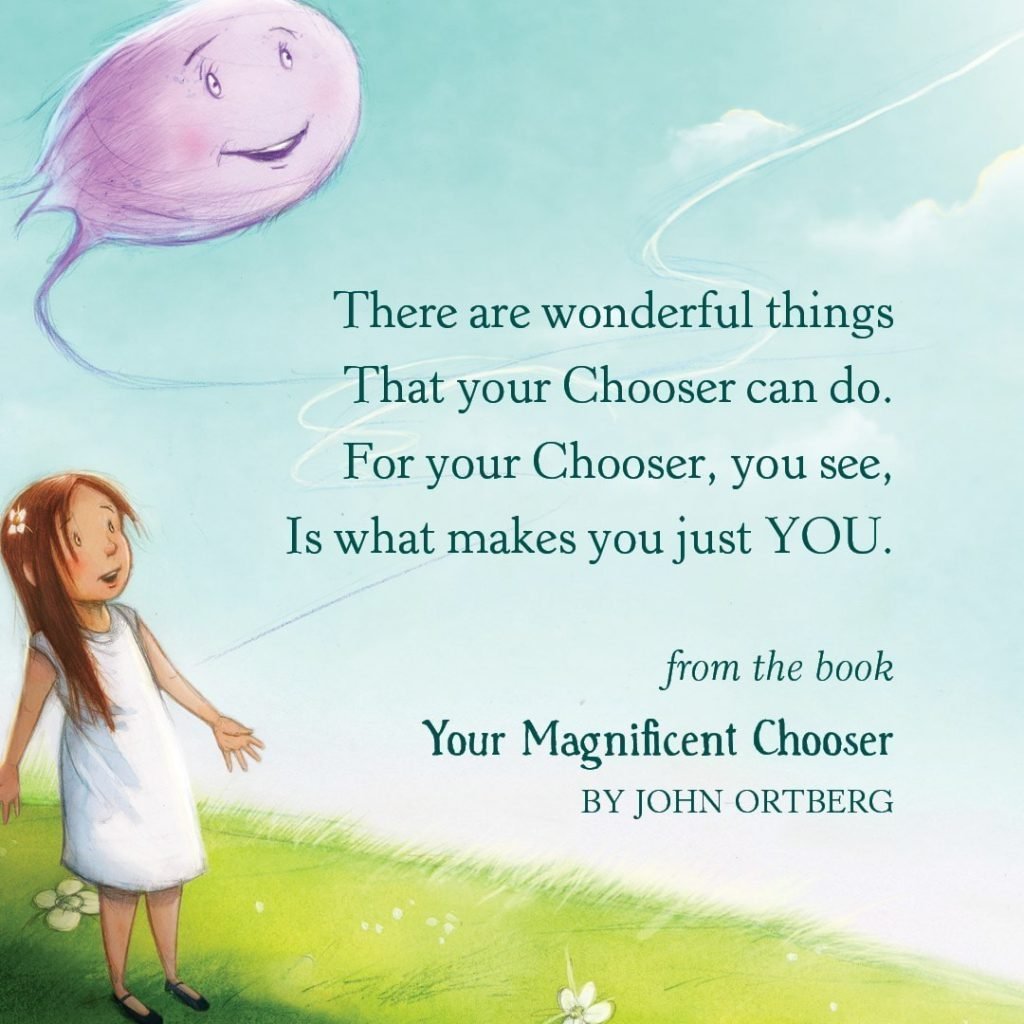 My granddaughter Emily is four years old and an interesting combination of cautious extrovert. She loves being on center stage but has a fair degree of anxiety about trying new things, and even randomly resists participating in normal routines at times. She internalizes stress, and it comes out as being clingy to Mom, refusing, resisting, etc. Not uncommon, I know.

I gave her a copy of    Your Magnificent Chooser    by John Ortberg when it first came out, and every time I’ve visited her, which is several times a year, she has me read it to her. 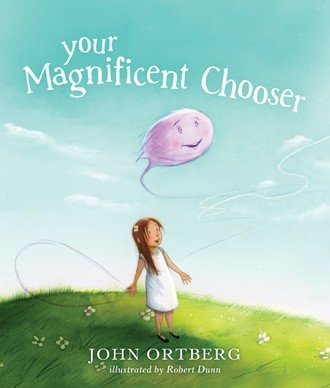 Now to the part that made my heart sing.

Emily’s chronic anxiety surfaced recently, and she decided that she was finished with swim lessons.

My daughter Mary told her quitting was not an option because she needs to know how to swim from a safety standpoint. Mary said Emily could take her time getting in the water, but that she was  going  to learn how to swim.

Well, last Saturday, Emily called me to report, “Even though I was really scared and didn’t want to go into the water, I did! And it was okay!”

I asked her how she felt after doing that and how it happened.

Having had some training in spiritual direction and knowing that one of the most important things we can learn to cultivate is self-awareness and sensitivity to the Holy Spirit, I was floored!

Little four-year-old Emily was proving that the goal of this book – spiritual formation and sensitivity to the Spirit’s leading – had been accomplished!

I told her that the Chooser was God’s Spirit in her, helping her, and I was so very proud of her because I’m still learning that.

For a Christian grandparent, there is nothing more important than seeing evidence that your grandchildren are “getting” it and the Spirit of God is pursuing our beloved little ones. 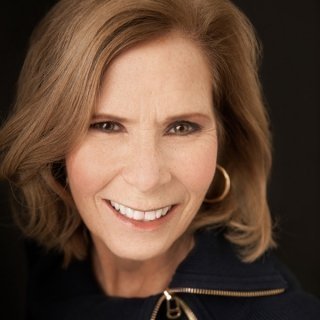 Sharon Leavitt  has been a part of the team at Tyndale since 2001. She works with authors, partners, and agents in her role as senior author relations manager. Sharon considers her role a calling to represent and champion Tyndale to authors, and, at the same time, to advocate for and represent authors to Tyndale. Her desire is to be a practical help to authors throughout the publishing process, ensuring that the creation of their books from beginning to end is a pleasant and navigable journey. Sharon graduated from Trinity International University with a bachelor of arts degree in communications. Sharon loves and prays for people, is a trained spiritual director, and tells her husband, Ralph, that she has the best job in the house.