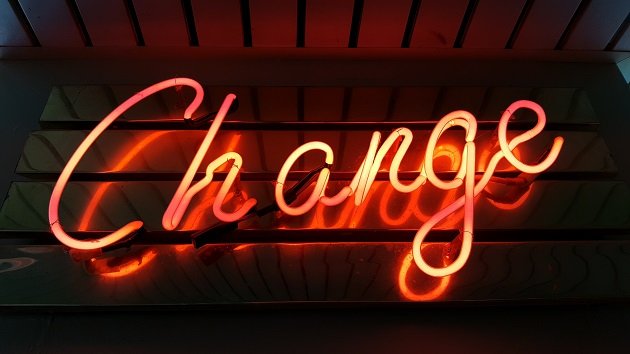 First, change can be hard—disorienting, destabilizing, and discouraging—because it forces us into the unfamiliar, into risk. Even good change like Israel’s move into the Promised Land required that. Look more closely at the language of verse 9:

Have I not commanded you? Be strong and courageous. Do not be terrified; do not be discouraged, for the Lord your God will be with you wherever you go.

Notice that God wasn’t telling them they should eradicate their fear (which would have been impossible); He was telling them to overcome their fear (which would be possible if they trusted Him). Also consider God’s timing: He spoke to His people as they were transitioning from a respected leader (Moses) to his successor (Joshua); from living as nomads to occupying their own land. 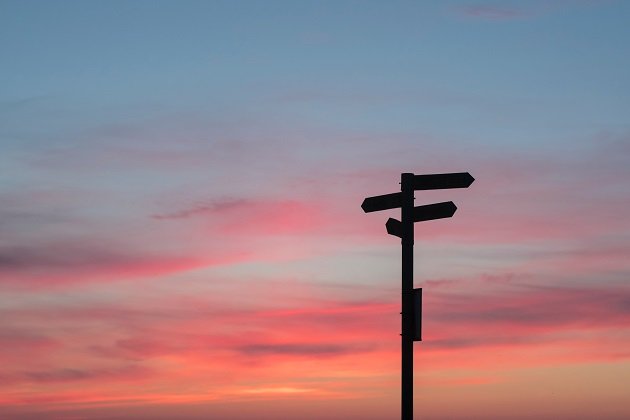 Years ago when I did my doctoral work in the area of change, I had no idea it would become such a big part of my life. One of the benefits of my study was learning the distinctions between change and transitions. In fact, experts will tell you that it’s not change that’s so hard; it’s transition. William Bridges, in his book Managing Transitions: Making the Most of Change, addresses this at the corporate level, but I’ve discovered that the principles apply at the personal level as well. I have savored his insights below for years:

Unless transition occurs, change will not work. . . .

When we talk about change, we naturally focus on the outcome that the change will produce. If you move from California to New York City, the change is crossing the country and learning your way around the Big Apple. . . .

Transition is different. The starting point for transition is not the outcome but the ending that you will have to make to leave the old situation behind. Situational change hinges on the new thing, but psychological transition depends on letting go of the old reality and the old identity you had before the change took place. 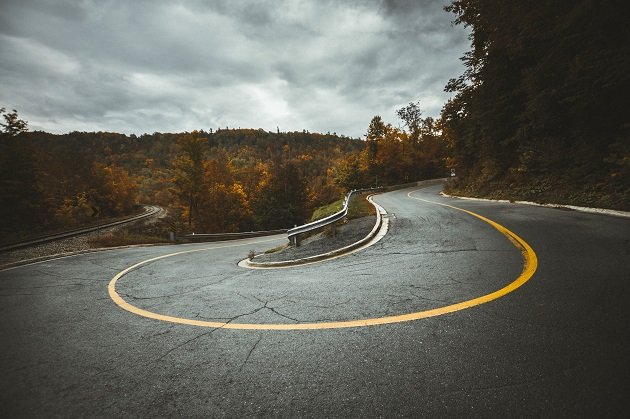 Do you see the difference? Change is an outcome; transition is a process. Carol’s diagnosis was a change in our circumstances; my struggle in the hotel room was transition—the beginning of my letting go of the life I had built with Carol, one that I dearly loved.

Transition starts with an ending—paradoxical but true. Test this fact in your own experience. Think of a big change in your life: your first managerial job, or the birth of your first child, or the move to a new house. Good changes, all of them, but as transitions, each one started with an ending.

With the job, you may have had to let go of your old peer group. They weren’t peers anymore, and the kind of work you liked may have come to an end. Perhaps you had to give up the feeling of competence that came from doing that work...

With the baby, you probably had to let go of regular sleep, extra money, time alone with your spouse, and the spontaneity of going somewhere when the two of you felt like it. Here, too, your sense of competence may have come to an end as you found yourself unable to get the baby to eat or sleep or stop crying.

With the move, a whole network of relationships ended. Even if you kept in touch, it was never the same again... 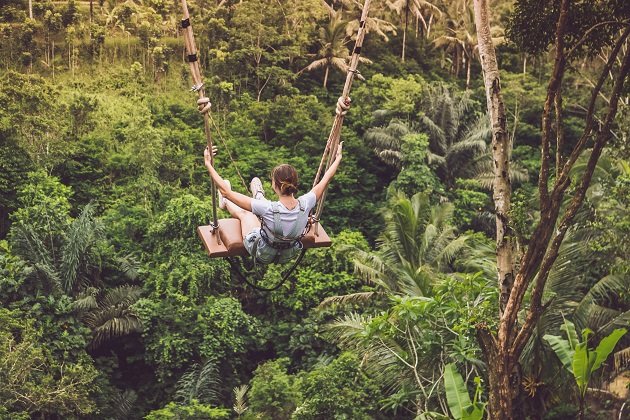 Even in these “good” changes, there are transitions that begin with having to let go of something. There are endings. There are losses. I’m not trying to be discouraging—just realistic.

Bridges then explains that the biggest problem that we encounter during transitions is “the failure to identify and be ready for endings and losses” that change produces.

The same is true at an individual level for you and me, and it was also true for Israel back in the day! Go back to Joshua 1 and look at verses 6-10 again. When God keeps repeating, “Be strong and courageous,” He’s acknowledging the psychological and spiritual aspects of transition. God is teaching Joshua something you don’t want to miss: don’t be unrealistic about change, don’t deny the difficulty, but don’t fear it. God wasn’t telling Joshua that he would have no fear, confusion, frustration, or anxiety. God was saying, “Don’t give in to your fear. Trust Me.” 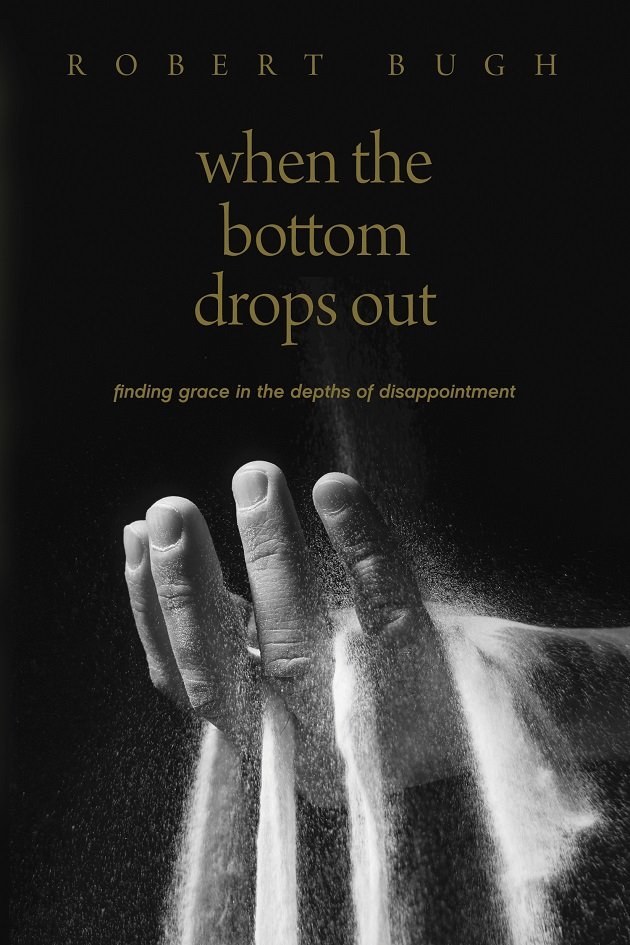 When the Bottom Drops Out: Finding Grace in the Depths of Disappointment by Robert Bugh

Nobody is immune to disappointment. Unfortunately, at some point all of us will face that horrific moment when the bottom completely drops out of out of our life, leaving us broken, devastated, and desperately searching for God’s grace.

Pastor and theologian Robert Bugh has experienced unthinkable pain and disappointment firsthand, having lost both his wife and his best friend to cancer within a year and a half of each other. Though devastating, Bugh’s tragedy also brought him into a stronger, deeper relationship with God.

When the Bottom Drops Out chronicles Rob’s journey from loss to restoration and shows readers how to find and hold tightly to Christ through even the most painful episodes of life. Bugh’s story is proof positive that while pain and disappointment are an unavoidable part of life, God is nonetheless faithful, holding us close at all times and in all circumstances.