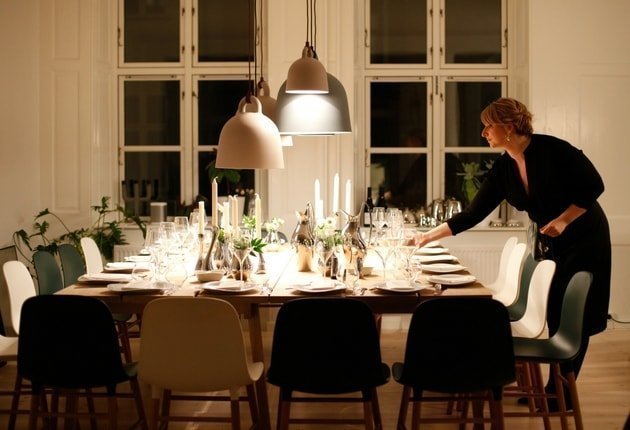 Get the inside scoop from author Carla Laureano on The Arc Podcast !

Save 20% when you order The Saturday Night Supper Club on Tyndale.com in February 2018. Learn more HERE>>