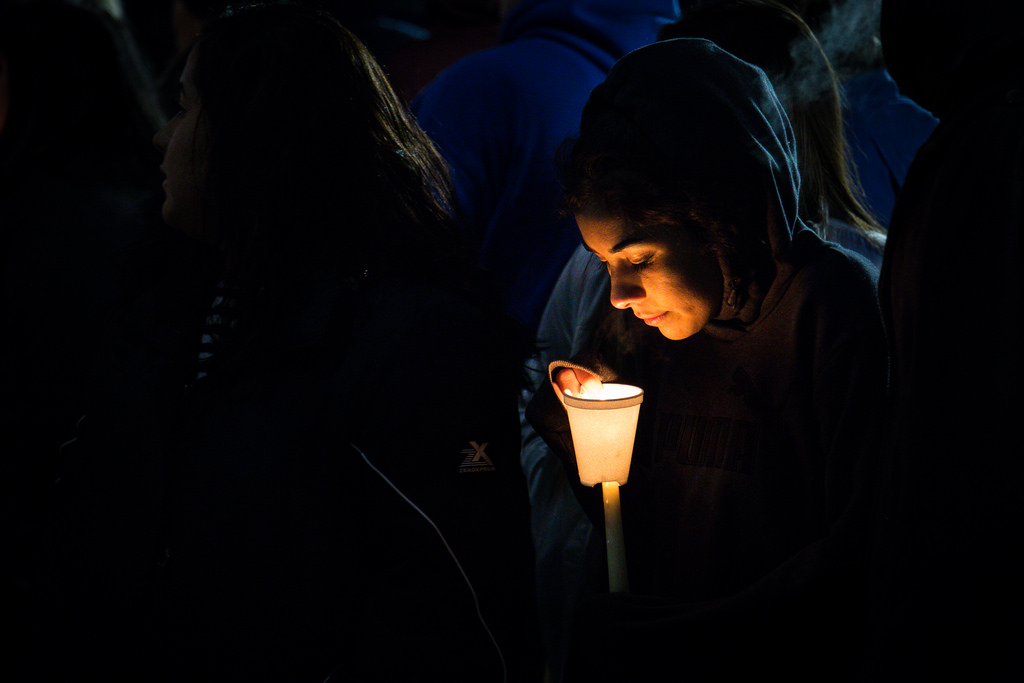 Why Didn’t God Stop It From Happening?

Why did unstoppable wild fires break out across California, destroying lives and property? Why did multiple hurricanes ravage the Caribbean and Gulf Coast? Why did a massive earth quake leave hundreds dead in Mexico? Why did one man fatally shoot 58+ people and leave hundreds more injured? Why is there so much pain in this world? In my life?

Suffering is a universal reality: at one point or another, every human being encounters it in some way, shape or form. Many Christians struggle to reconcile this reality with the fact that we serve a loving, all-powerful God. We trust God and firmly believe in His sovereignty, yet still wonder why He allows suffering to happen.  Sandra Byrd, author of The One Year Experiencing God’s Love Devotional, shares with us her thoughts on suffering and offers encouragement to those left wondering, “Why?”.

“Since [Jesus] himself has gone through suffering and testing, he is able to help us when we are being tested.” Hebrews 2:18, NLT

I was speaking with a friend who was trying to come to terms with the horrible abuse she had suffered as a child. “Why did it even have to happen?” she asked. “Why didn’t God just stop it from happening?”

We all wish we had the answer to that question. If God has the power stop pain and suffering from happening, why doesn’t he? As I prayed about it, the Lord spoke an understanding to me through a long-ago situation with another friend, Cindy.

Cindy lived in the high desert. One day her family was making ice cream on the front porch when she heard a piercing scream from her two-year-old son. As they ran to him, they saw a coiled rattlesnake nearby; then they saw his hand had been bitten. As Cindy and her son took off for the hospital, Cindy’s sister, Jennifer, ran behind the ambulance, crying and screaming. Cindy knew just what her sister was overwrought about; she had the same fears.

At the hospital, the black marks up and down the boy’s arm became emboldened, and the poison arced in a visible line toward his heart. The doctors continued to inject ampoules of antivenin.

They applied the antitoxin to his wrist, and then his arm, and then his shoulder. Finally, the shot given to him just before his heart stopped halted the spread of the poison. Her son told her later that the little birds had taken him to where the children were, but he cried and asked to be returned to his mommy. Cindy’s toddler would live.

At that moment, she did not ask why that had happened to her son, why she had not foreseen that this might happen, or why God had allowed him to be bitten at all, although they were all valid questions. She was simply glad that there was an antidote for the snake’s venom, and although pain was involved at every level, the antivenin had saved her boy’s life. Not every boy’s life had been saved, though.

My friend Cindy’s sister, Jennifer, arrived at the hospital just after Cindy’s snake-bitten son began treatment, overwhelmed and overjoyed that her nephew would live.

While Cindy’s son was healthy, Jennifer’s son was not. Three months after his joyous birth, despite people around the world praying for his life and health, Jennifer’s son died. She handed him from her own arms into the arms of Jesus, for safekeeping till she would see him once again. The little birds did not return her son to her.

When Jennifer saw her nephew heading toward the hospital with a mortal wound, she feared the worst: her sister’s son would soon follow her own son to heaven. Of course, she rejoiced when he survived the snakebite, and today he holds a special place in her heart and affections, the cousin to her own son, who did not live.

Why did one child die and the other child live? Why were prayers answered affirmatively one time but not the other? Why did my other friend have to suffer? Why does anyone?

The answers to these questions are frustratingly out of reach sometimes. But given a choice between the answer to the question and the antidote to that which would kill body and soul for all time, most of us choose the antivenin. Here on earth, God doesn’t always offer an explanation to us. But someday, we will understand all. There will be no more death, and God will see justice done. Paul tells us in 1 Corinthians 13:12 that “now we see in a mirror dimly, but then face to face. Now I know in part; then I shall know fully, even as I have been fully known” (ESV).

And while the Lord doesn’t always offer the answer right now, he immediately offers the life-saving antivenin against the one who seeks to harm and destroy us—the snake, Satan. That antidote is Jesus Christ.

“Jesus said to her, ‘I am the resurrection and the life; he who believes in Me will live even if he dies.’” John 11:25, NASB

When was the last time you took a break to experience God’s love?
To experience something is to live it, to encounter it, to understand it, to explore with our hearts, minds, and souls as well as with the five physical senses and our God-given spiritual ones. Every action we do with and for God, every good day and bad day, we walk hand-in-hand with God, experiencing Him.

Experiencing God’s love takes time. Love unfurls its blossoms in our lives when we concentrate all of our senses on the small gifts we pass by every day. Time slows, and we finally get to hear God’s beautiful background hum to our lives.

The One Year Experiencing God’s Love Devotional helps you intentionally carve out those moments in your day to savor God and his love for you. 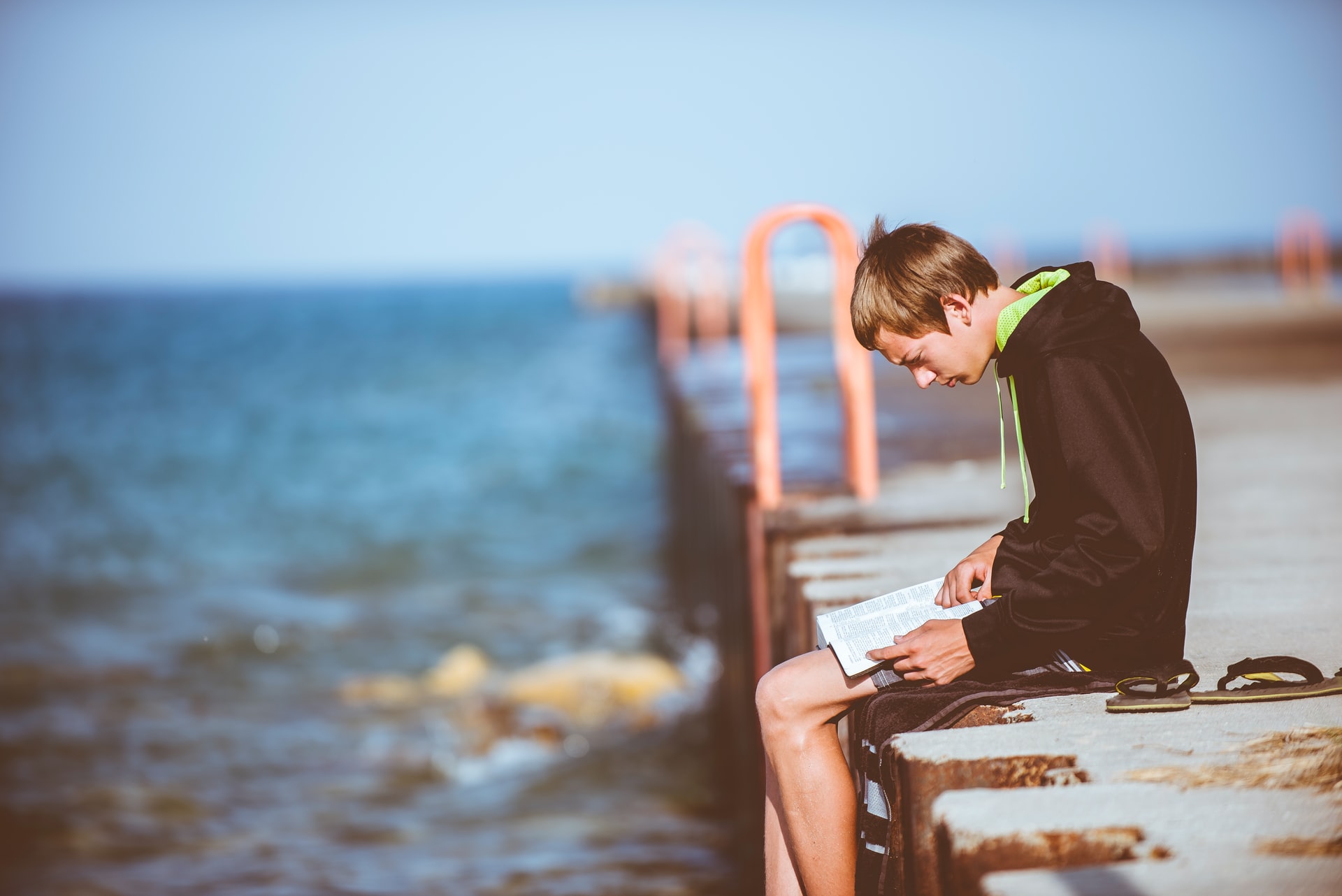 Generation Read: 5 Books to buy for Teenagers and YA fans 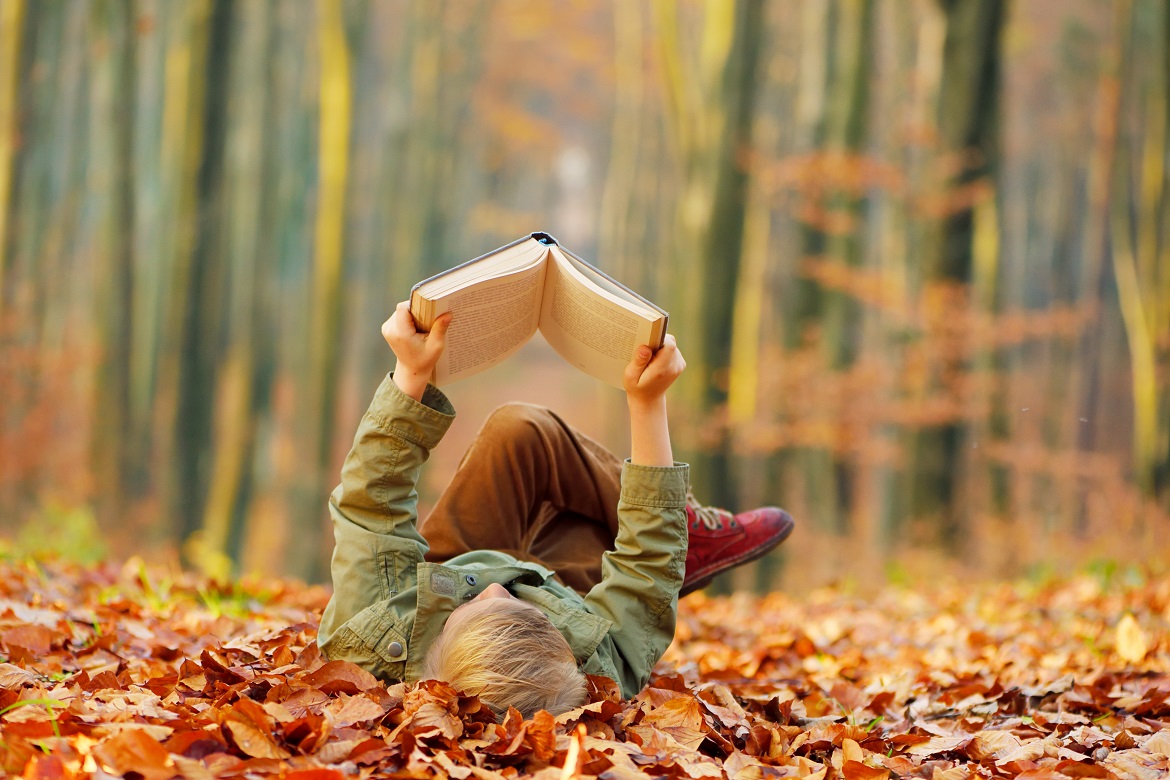 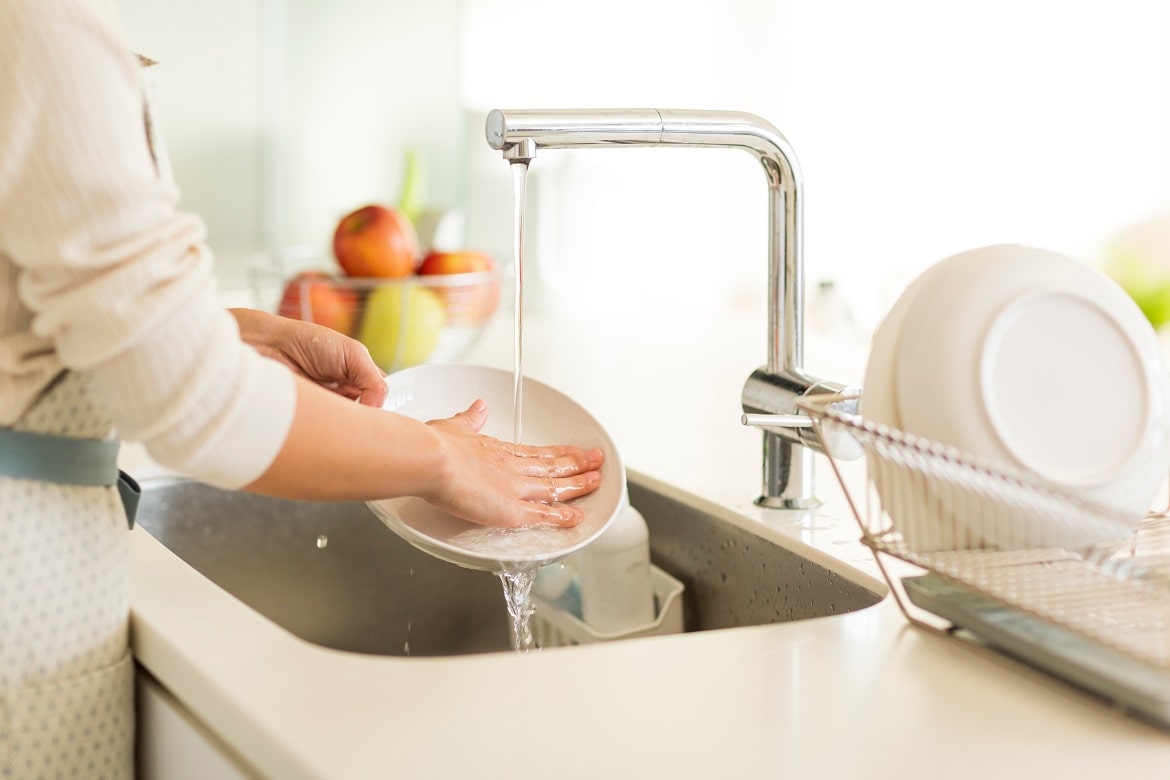 How to Practice the Presence of God