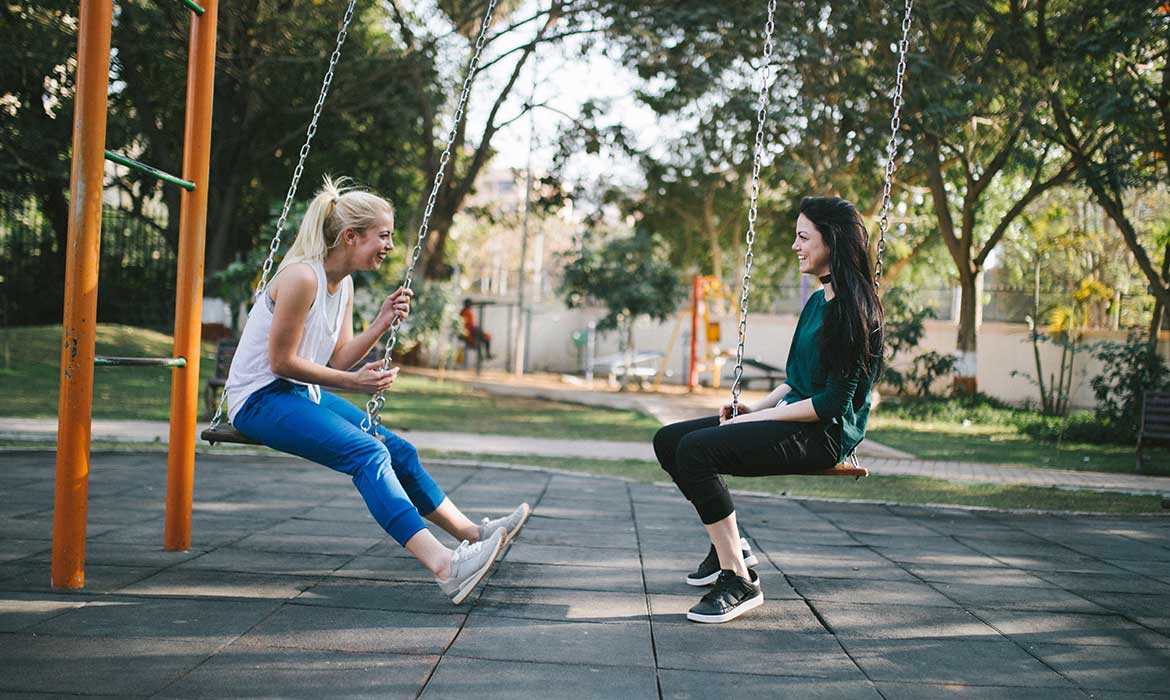 by John Trent, author of The Language of Love

“Then drive with me to my softball game! If it’s that big a deal, you can talk to me on the way to the game about anything you want!”

But Cindy, my wife, wouldn’t go to that game. And soon, to any game.

I was convinced she was just “emotional” or purposely not explaining what she meant.

And then the day came when things blew up . . . but in an amazing way.

That day, Cindy used a word picture to change my life—and our marriage.

Many incredible changes took place in both Cindy’s and my life after we came to know Jesus. They just didn’t seem to make any difference in our marriage.

Our courtship, on the other hand, was perfect. We never argued. We talked about everything. We prayed together. We figured married life was going to be a dream.

But then we got married. And in no time, we grew more and more like the worst versions of who we’d been before we’d come to faith.

Cindy used to accuse me of staying up at night to learn new ways to frustrate her. That wasn’t true. I didn’t have to take lessons or read up on how to be crummy at communicating. It just came naturally.

I could do frustrating. Really well. I could do angry. All the time. I could do rolling my eyes. And spitting out hurting words. I could do lots of things I didn’t want to do and hadn’t done in courtship.

What I couldn’t do—or didn’t know how to do—was listen well to Cindy in a way where she felt heard. Valued. Or speak to her in a way that reached her heart. I didn’t know her, even though I was living with her every day. I didn’t explore her because I had no clue what that meant or how to do it. And after more than a year of that kind of growing apart, things were about as bad as they could get.

Until the morning Cindy served me a word picture for breakfast.

Cindy’s dad was a swimming pool plasterer in Arizona. He would be up really early most days in order to beat the heat. That meant Cindy and her mother were up early as well, cooking breakfast for him and, later, also for her brothers who followed him into the trade.

Cindy kept up the early rising and making breakfast for me when we got married. I came to expect it. But one morning, after another bad night, I walked into the kitchen, and there on my plate wasn’t breakfast.

There was a book.

No bacon or eggs. No muffin or toast. Just a large book sitting on my plate, in front of the chair where I sat. In fact, it was one of my counseling books. A huge textbook on advanced psychopathology.

Did I forget to mention that I was in my doctoral program in marriage and family counseling? Or that I was also working full-time at a church on the ministry team? And yet if you came home with us, where it counted, you’d see our relationship was worse than on the rocks.

But then Cindy rocked my world with that book.

“So what’s this?” I asked, picking up the book and not even trying to conceal my contempt. “This is breakfast?”

She let her words hang in the air.

If Cindy was trying to make some point, I really didn’t get it. Actually, I was so prideful and blind at the time, my first thought had been—because it was a book on really bad emotional disorders—that Cindy had finally realized how ridiculous she had been acting for months. She was finally getting ready to apologize to me.

Instead, however, she did something much worse. She explained what she really meant.

“You know how last semester you were taking this class?” she said. “And you were reading this book almost every night? Taking notes on it? Really digging into it? Trying to learn all that was there? Not just for a test, but because it might help you help someone someday?”

I nodded my head tentatively.

“But what happened to that book now that you passed the course? Now that you’re on to another semester?”

“You tossed it aside. You don’t pick it up anymore. You used to read every page. But today you just use it as a doorstop. It’s not important to you now.”

And then without waiting for any comment, she continued, “That book is me ever since we got married. When we were dating, you couldn’t wait to pick me up. To read every page. To think and act like I was important to your future. But now we’re married, and you’ve moved on to another semester. And I’m like that book holding open your door, while you walk in and do all the things that are really important to you.”

I was a fighter. A linebacker. A college wrestler. But her words blew away all my defenses. I could not understand how a picture could take me apart emotionally.

My head dropped. I didn’t just hear her words. I felt them. I saw, really saw for the first time, what she had said. She’d said similar things at least a hundred times, using everyday words. But I’d never really understood. Even when she would end up in tears, it didn’t emotionally connect with me or move me.

But one word picture—in this case, the right one for me—and I not only “got it,” but it stopped me in my tracks and turned my heart in a different direction.

As hard as it was, I thank God for that morning. For Cindy’s being wise enough to do something different and not just say the same words, over and over, at different volume levels.

I have said those very words to hundreds of couples I’ve counseled over the past 40 years. But I first learned what they meant when Cindy chose to do something different in the way she talked to me.

By the grace of God, after a long time, I finally lifted my head and asked Cindy two things that morning, sitting at that kitchen chair.

The first was, “Will you forgive me?” The second was, “So if you’re that book, what is one thing I could do with or for you today that would be like me picking up this book and reading it again?”

And so began our first real conversation. The first of what would become many talks about what health could like in our home. What loving like Jesus might look like if we began trusting Him. About what our life together should look like if we were stepping toward each other, not away.

All from one word picture.

That was 40 years ago. Still today, I truly believe Jesus was in that room with us that morning. Cindy told me later it was totally unplanned. As she stood at the stove, she just felt strongly that she should go get the book off the floor in the study and put it on my plate.

She may not have had a name for it, but what she served up that morning was a picture instead of just everyday words. And as a result, I could finally see and feel and even find a way toward her and forward from where we’d been so long.

Neither Cindy nor I knew that morning all the clinical, historical, biblical, relational, and neurological reasons why emotional word pictures are so incredibly effective.

We didn’t know there were countless places and ways to come up with a word picture.

Or that most of the world’s greatest communicators have used this tool to move hearts and, in some cases, entire nations, for good or for evil.

Nor did I realize just how often, or how powerfully, pictures were woven throughout Scripture to help us understand (and feel in our heart-of-hearts) that Jesus really loves us and to show us how we can love like Him.

Your marriage doesn’t need to be as “on the rocks” as Cindy’s and mine was to learn to use word picture. You can see all kinds of ways in which word pictures can help you every day and in almost every facet of communication.

For example, a word picture can be a great conversation starter. It will help you clarify your thoughts and feelings and express them in a way that’s heard and better understood. It’s also a great way to praise and encourage someone. In each case, it will help you plant the point you want to make in another mind and heart memorably and powerfully.

There will be times, however, when you need a word picture to praise, to encourage, to lovingly correct, or to build a bridge the two of you can use to step toward each other in the tough times.

There will be times when your friends need you to speak life and truth and blessing into their lives, and they’re not going to hear it if you just use everyday words.

There will also come a time when your children or grandchildren will need you to share a word picture with them to keep their lives from going off track or to point them toward a special future.

Likewise, if you’re serious about moving ahead at work, or simply doing life well with others, don’t wait for someone to serve you a word picture for breakfast. Take the lead to learn this powerful way to keep from being a crummy communicator. Don’t just say more of the same.

The Language of Love by Gary Smalley and John Trent

This book offers a time-tested method (over 500,000 copies sold) of bridging communication gaps . . . opening the door to greater intimacy and delivering lasting change.

Struggling to Be Understood? Words have incredible power, especially when they say what you mean (and mean what you say). But that same power can be self-defeating, even destructive, when the message heard doesn’t match the message intended. Make the most of your communications by learning The Language of Love. Written by best-selling authors Gary Smalley and John Trent, it builds on communication basics introduced in The Two Sides of Love and shows how “emotional word pictures” can infuse understanding and intimacy into all of your relationships.

This revised, updated edition of a classic resource is a wonderful tool for personal growth, small group studies, or couples’ classes. 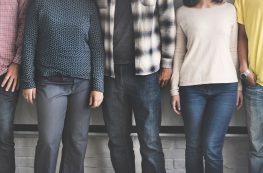