The Beirut Protocol Marks My Twenty-First Book in Twenty Years

The Beirut Protocol Marks My Twenty-First Book in Twenty Years 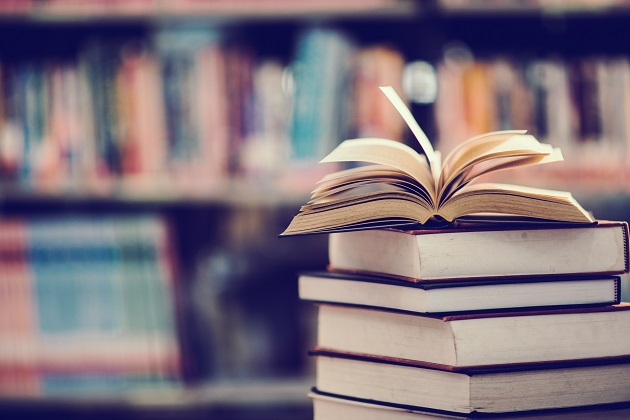 Last week saw the release of my sixteenth novel, The Beirut Protocol. It was actually my twenty-first book overall when you include all of my nonfiction works. The wait between delivering a completed manuscript and seeing it on the bookshelf can be long and excruciating. But now that the wait is over, I am as excited about this book getting into the hands of my readers as I was when my first book, The Last Jihad, was released.

That said, I love this new series more than the others. And I’m far more intrigued with—and invested in—Marcus Ryker than the protagonists in my past novels (though I loved them all). After all, Ryker, the Marine combat veteran and decorated U.S. Secret Service agent, is a far more skilled operator than any of my past heroes. He’s also a far more complicated and nuanced character. A man who has lost his beloved wife. His only son. His closest friends. Now trying to build an entirely new life and career for himself. Even with a $10 million bounty on his head.

I also love this new series more than the others because there’s far more action and suspense than ever before. That’s certainly true in The Beirut Protocol. A massive firefight begins from the opening moments as Marcus and his team are ambushed, captured, and dragged deep behind enemy lines. From the first pages, prepare to have your heart rate soar and your adrenaline surge.

I finally received my first hardcover copies of The Beirut Protocol last week. Since the airport here in Israel has been closed due to COVID-19 concerns, and I’m not able to travel back to the U.S. for the book tour, getting my hands on the physical book took longer than usual this time. Still, I just have to shake my head in wonder and thank God for his grace that I get to write novels at all.

If you haven’t already, I do hope you’ll order your copy of The Beirut Protocol—and copies as gifts for family and friends—today! Please share your thoughts about the book and series on social media to encourage others to pick up the title as well. 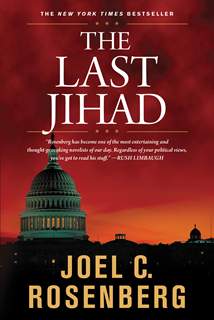