– Adapted from Unified: How Our Unlikely Friendship Gives Us Hope for a Divided Country by Senator Tim Scott and Congressman Trey Gowdy

I’ve always been impressed by what I call the “aftermath mentality.” As Americans, we are so good at treating each other as individuals and family after a crisis. Think about 9/11. Think about hurricanes and other natural disasters. It is amazing to see how people will pull together to help, across all barriers and boundaries, when something bad happens. But I would like to see us develop an aftermath mentality without the crisis. Maybe we can avoid a future tragedy if we will act like the American family we are without waiting for an event to ignite that reaction. 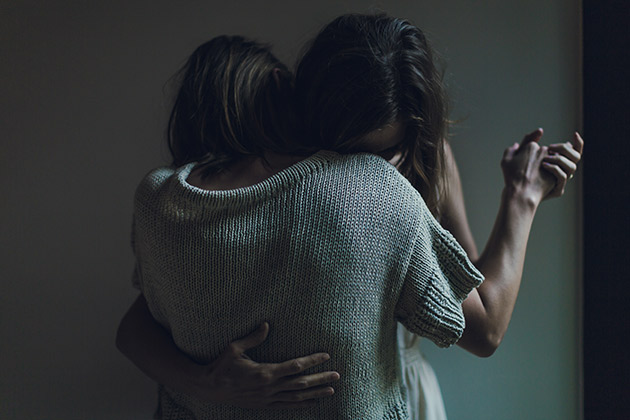 Sadly, we all seem willing to go out of our way to avoid getting involved in everyday situations—like the priest and the Levite in the story of the Good Samaritan. They crossed to the other side of the road to avoid the man who had been beaten by robbers.[i] But if we will see the other person as an individual, as our neighbor, as part of us—regardless of our differences—perhaps we will become more willing to get involved, to help those who are hurting or who need a hand.

One example of this: A friend of mine who is a police officer started meeting with neighborhood kids who are growing up in single-parent homes. He has intentionally welcomed dozens of kids into his family by investing quality time to avoid a crisis.

Another example: My chief of staff, Jennifer DeCasper, is a busy single mother with very little discretionary time, yet she mentors young women who need direction in a city famous for its aggressiveness and individuality. Jennifer goes the extra mile because she believes in being the difference she wants to see.

I am proud of who we are after a crisis—as Americans, as Christians, as neighbors. I believe we can be like that before the crisis as well. 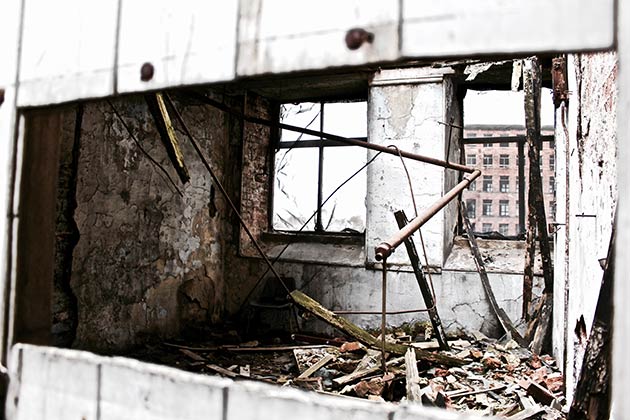 Take, for example, the 2015 shooting in Charleston. If you know anything about the historic city of Charleston, it isn’t difficult to imagine why Dylann Roof chose the Emanuel African Methodist Episcopal Church as his target. Known as Mother Emanuel because it birthed other AME churches, the church has endured more than its share of tragedies since its founding in 1816. Back then, all churches in Charleston were required to have a majority white membership, and blacks were allowed to meet for church services only during the day. African Americans were routinely harassed and forbidden to learn to read. Denmark Vesey, one of the church’s founders, was implicated in a slave revolt and was later executed after a secret trial.

Six years after the church’s founding, the original church building was burned to the ground by whites who were angry about black progress. The black congregation continued to meet in secret until the end of the Civil War, and then they rebuilt Mother Emanuel. In 1969, Coretta Scott King led a march from Mother Emanuel during the infamous hospital workers’ strike. Throughout the church’s history, great speakers such as Booker T. Washington, Dr. Martin Luther King Jr., and the Reverend Wyatt Tee Walker of the Southern Christian Leadership Conference often chose to speak at Mother Emanuel because of its historic importance. Mother Emanuel is a place of significance, history, and influence.

Perhaps a tougher question to answer is this: What led a young man to believe that starting a race war was possible in 2015, fifty years after the passage of the Civil Rights Act? The question is difficult, not because we don’t know the answer, but because of what the answer says about where we stand as a nation. 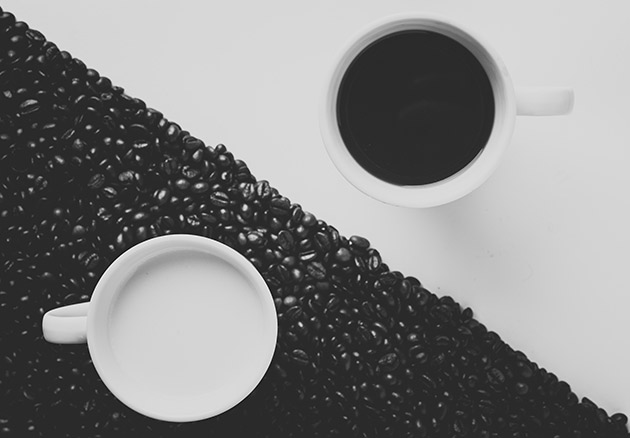 Dylann Roof saw the cracks in the foundation of our society, where people have begun to retreat into their own echo chambers, removing themselves from the melting pot into individual bowls based on “identity.” Republicans, you watch these channels and read these news outlets over here. Democrats, your channels and news outlets are on the opposite side of the dial. The tragic deaths of more than a few black men, from Trayvon Martin to Michael Brown to Walter Scott, have inflamed racial tensions to levels not seen in decades. We have divided ourselves by religion, race, and relativity, with statements such as “That may be your truth, but it’s not my truth.” We are divided by gender and geography, by ideology, identity, and every idiosyncrasy we can imagine. Research even shows that conservatives are relocating to live where other conservatives live, and liberals are moving to liberal cities.[ii] We are decoupling our nation’s amazing diversity.

And yet, through the tragedy at Emanuel, there came a glimpse of the future we must choose. The families of the Emanuel Nine could have shown the world their anger; they could have given Dylann Roof exactly what he wanted. However, their faith and righteousness showed us all another path. They called for peace and unity. On national television, they forgave the man who killed their mothers, fathers, brothers, and sisters. Because of them, Charleston came together in a way not seen before in my lifetime. The eyes of the nation turned to South Carolina, expecting more violence and death, and instead they saw a celebration of life and the power of faith.

Even between people with no previous relationship, this racially motivated atrocity actually bridged a racial divide. Love is always stronger than hate, and God’s love is stronger than anything. If we want to move forward, we must anchor ourselves in the powerful, transformative, and genuine love of God.

Adapted from Unified: How Our Unlikely Friendship Gives Us Hope for a Divided Country by Senator Tim Scott and Congressman Trey Gowdy, releasing March, 2018 from Tyndale House Publishers. 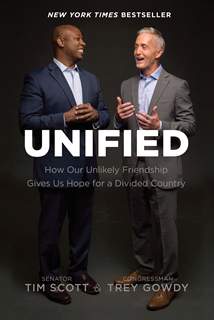 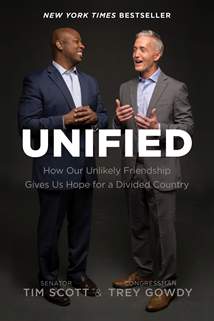