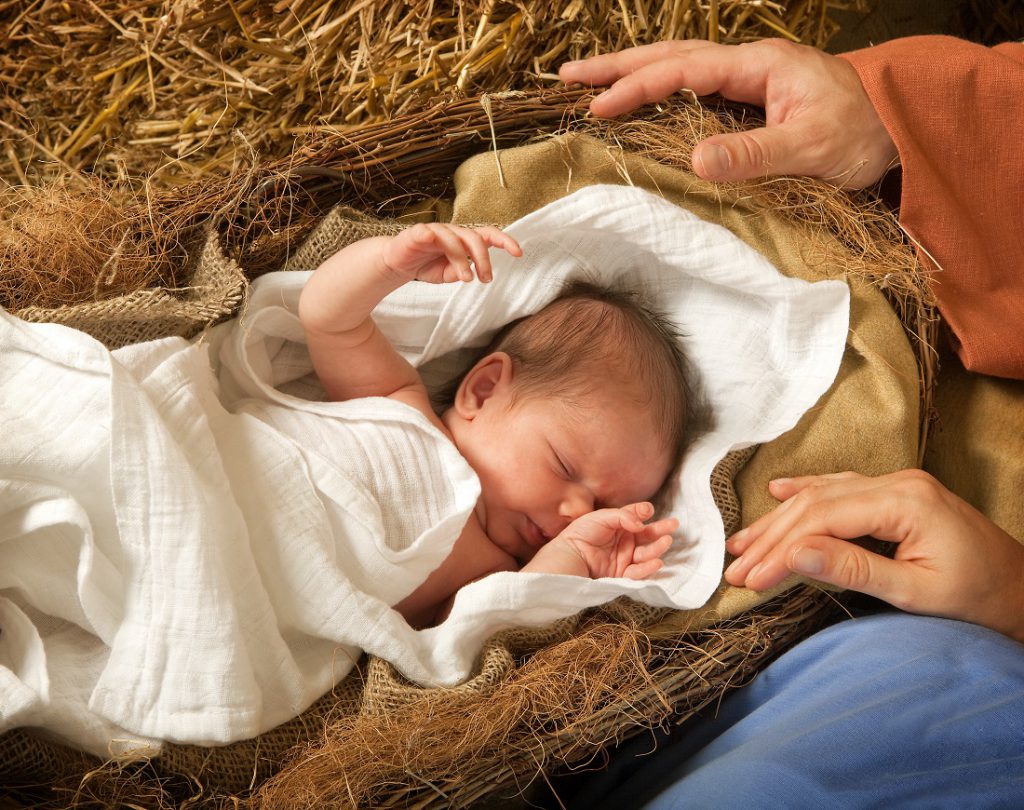 Excerpted from The Wonder of Advent Devotional by Chris Tiegreen

He gave up his divine privileges;
he took the humble position of a slave
and was born as a human being.
-Philippians 2:7

Advent celebrates the Incarnation—the divine taking on human flesh. One of the briefest but most profound summaries of this story is a poetic excerpt in Philippians 2, which describes how the Son left the privileges of deity behind when he came from heaven to earth. He entered human flesh to be like us, but also to be something more—humanity as we were designed to be, unfallen and filled with the presence of God. He showed us what a human being can do by faith when fully submitted to the Father. Prepare your heart this week by reflecting on Christ’s purpose in coming to this world as an infant.

How does God becoming flesh redeem the human race? What do you think the Incarnation was like for Jesus? 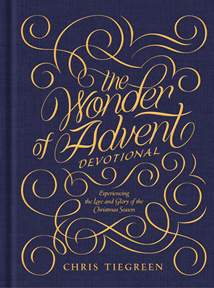