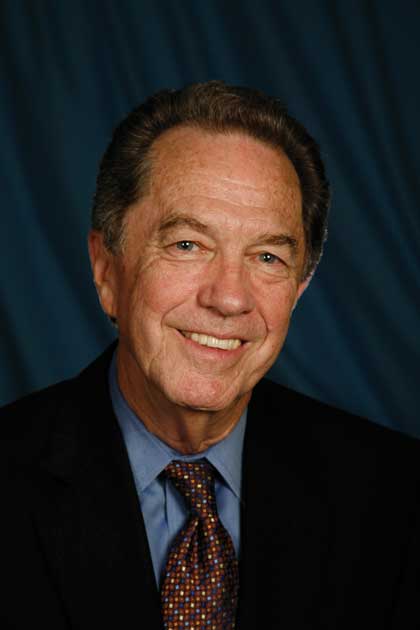 Wes Cantrell is known as a world-class leader and a forward-thinking expert in marketing and sales. Before retiring as chairman and CEO of Lanier Worldwide, Inc., in 2001 after a career that spanned nearly five decades, Wes led a merger with Ricoh, a fourteen-billion-dollar copier manufacturer. He also successfully acquired and integrated several companies into Lanier.

Wes is currently a member of the board of directors for several organizations and businesses, including Ann Taylor Stores, Wells Real Estate Funds, and Southern Polytechnic State University Foundation. He received an honorary doctorate from Southern Polytechnic State University in 2002 and was named a member of the Horatio Alger Association of Distinguished Americans in 2001.

Wes lives with his wife in Georgia and enjoys spending time with their four children and twenty-two grandchildren. 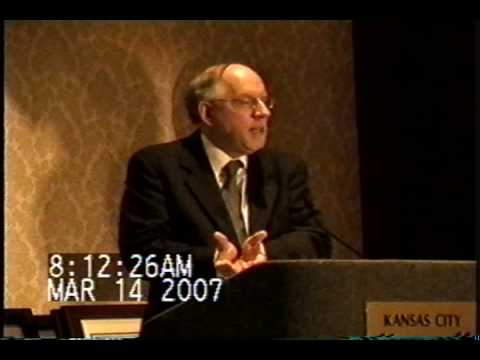 All Products From Wes Cantrell