Susy Flory is a New York Times bestselling author with degrees from UCLA in English and psychology. She taught high school English and journalism, then quit in 2004 to write full time, working for publications such as Focus on the Family, Guideposts Books, and Today's Christian Woman. Susy's first book, Fear Not Da Vinci, was co-written with Gini Monroe and published in 2006. Other books include So Long Status Quo: What I Learned from Women Who Changed the World (2009); Dog Tales: Inspirational Stories of Humor, Adventure, and Devotion (2011); and the runaway bestseller, Thunder Dog: The True Story of a Blind Man, His Guide Dog, and the Triumph of Trust at Ground Zero (2011), co-written with Michael Hingson.

Susy is a member of American Society of Journalists and Authors (ASJA), and a CLASS certified speaker. She lives in the San Francisco Bay Area with her husband, Robert, and their two children. In addition to writing books and articles, Susy serves at her local church as a teacher and group leader, and is a popular speaker and founder of the So Long Status Quo leadership group. Follow Susy on Twitter at

All Products From Susy Flory 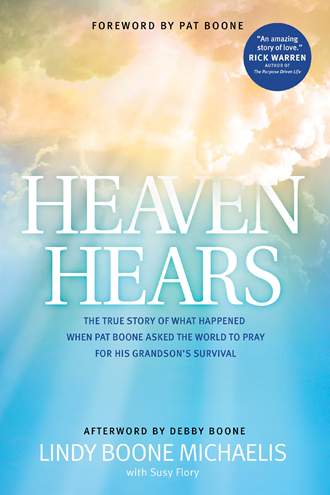