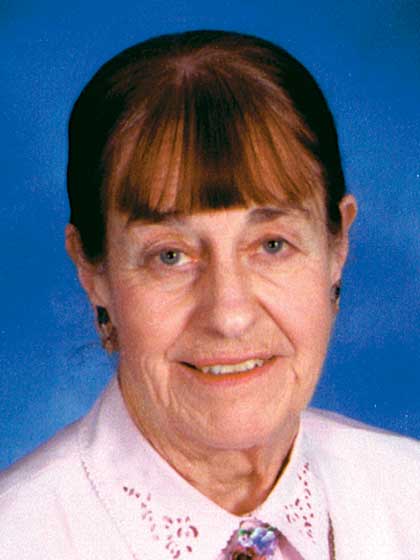 Jeannie Light was born into a storytelling family. Her grandmother passed down stories she had heard from her own mother and father, frontier missionaries in southern Michigan. Her grandfather told stories, too, and so did her mother and father. Jeannie's ambition to be a writer seemed as natural as breathing, and she pursued that goal by earning a BA in English literature with an emphasis on creative writing at Kalamazoo College. During her senior year she was a student teacher for a college freshman English class and worked as a freelance journalist. She wrote a novel based on family stories about fur traders and American Indians in Michigan's St. Joseph River valley in the early years of the nineteenth century. The story received the Emily Balch writing award.

Jeannie attended the University of Virginia on a Woodrow Wilson Fellowship, receiving her MA in English literature. She worked as a journalist, taught English at the University of Maine and for the University of Virginia extension program, and ran a farm in Madison County, Virginia, with her husband. After their divorce in 1977, Jeannie thought she would operate a sheep farm on her mountain land in Graves Mill, Virginia, adjoining Shenandoah National Park. To her surprise, the deacons of the inactive Baptist church in the hamlet asked her to help them re-open its doors and revive the congregation. She had never intended to be a preacher or missionary, but when she moved to the mountain community, she found herself living stories very similar to those she had heard as a child. Beautiful on the Mountain is the narrative of her first three years in this beautiful, austere setting.

The Bishop of the Diocese of Virginia licensed Jeannie as a lay missioner in 1983. Graves Chapel eventually opened a thrift shop and ministered to those at or below the poverty level, 60 percent of the county's residents at the time. Though Jeannie remained a laywoman, she was elected president of the county ministerial association, and the chapel offered silent retreats for the local clergy. After fifteen years in the mountains, she resigned and worked with artist and sculptor Walter Slaughter. She self-published two books of meditations, Are You Coming?: Meditations on the Passion and Gethsemane, both illustrated with Walter's art.

In 1985 Jeannie became a member of Truro Anglican Church, Fairfax, and since her resignation from Graves Chapel, she has ministered at Truro in various capacities as a layperson, including leading bimonthly services at the Fairfax Nursing Center and teaching a Bible study. She lives in Louisa, Virginia.

All Products From Jeannie Light 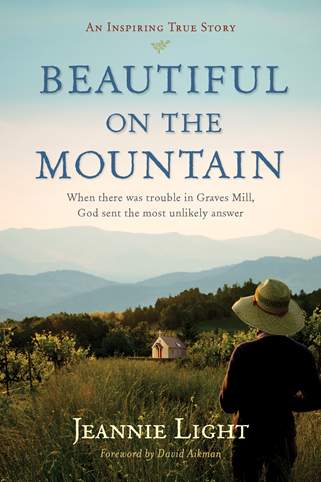 Beautiful on the Mountain