Book 3 of the 3-book prequel to the best-selling Christian fiction series that sold over 63 million copies!

The Rapture: In the Twinkling of an Eye / Countdown to Earth’s Last Days
In this the final prequel to the blockbuster series, the story alternates between events on earth immediately after the Rapture and characters in heaven as they view the chaotic events on earth. 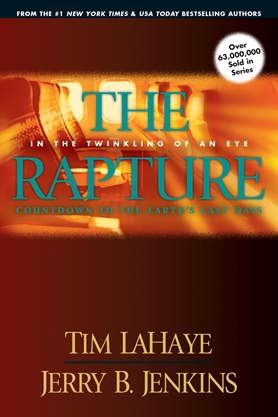