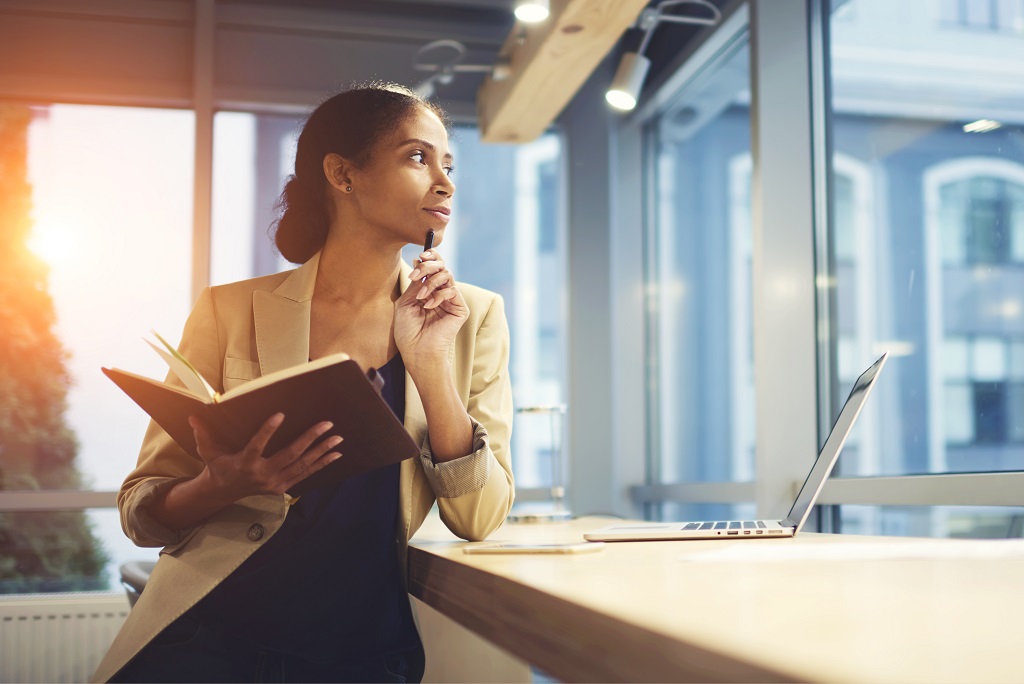 WISE LEADERS ARE RARE. They accomplish great amounts of work without direct involvement because they know how to work through other people. They are able to see the big picture that often escapes those directly involved, so they make good mediators, advisers, planners, and delegators. Deborah fit this description perfectly. She had all these leadership skills, and she had a remarkable relationship with God. The insight and confidence God gave this woman placed her in a unique position in the Old Testament. Deborah is among the outstanding women of history.

Deborah’s story shows that she was not power hungry. She wanted to serve God. Whenever praise came her way, she gave God the credit for her success. Deborah, in addition to being a wife, was the only woman called by God to serve as a judge over Israel. This sort of role was unusual for a woman in Israel’s largely patriarchal society and culture. As a woman, Deborah could have resisted this unusual role or perhaps been hindered by the expectations of the people around her. But she didn’t allow the cultural expectations to get in the way of God’s calling for her. Deborah’s story shows how God can accomplish great things through people who are willing to be led by him.

Deborah’s life challenges us in several ways: She reminds us of the need to be available both to God and to others; she reminds us that God could choose to use us in ways that are unexpected; she encourages us to spend our efforts on what we can do rather than on worrying about what we can’t do; and she challenges us to be wise leaders and to call others into action (like she did with Barak). Deborah demonstrates what a person can accomplish when they are willing to do what God asks of them.

• Special abilities as a mediator, adviser, and counselor

• When called on to lead, able to plan, direct, and delegate

• Known for her prophetic power

• A writer of songs

• Only female judge in Israel

Lessons from her life:

• God chooses leaders by his standards, not ours.

• Wise leaders motivate and help the people they call into action.

“Deborah, the wife of Lappidoth, was a prophet who was judging Israel at that time.” (Judges 4:4)

Where can I find her?

Deborah’s story is told in Judges 4-5.

Learn more about the Life Application Study Bible and order yours here. 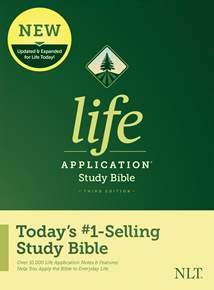 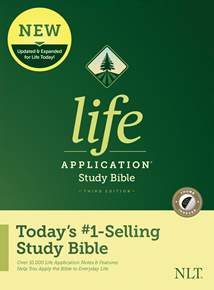 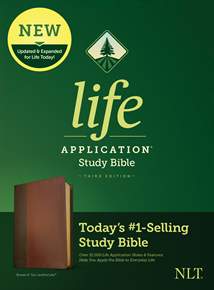 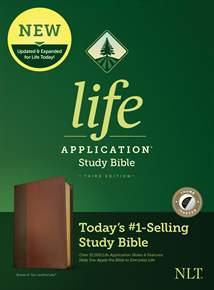 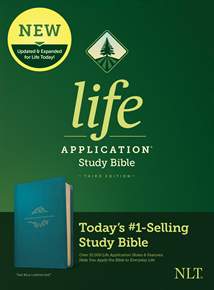 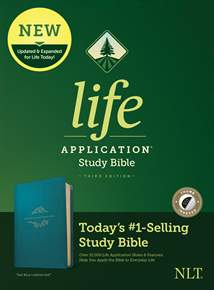 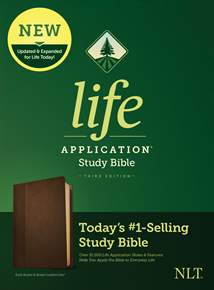 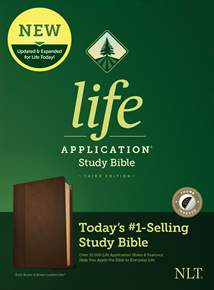 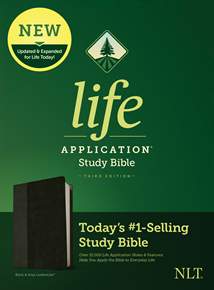 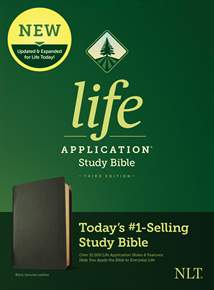