One Way You Can Support Persecuted Christians—Through Prayer

One Way You Can Support Persecuted Christians—Through Prayer

We are witnessing an astonishing escalation in Christian persecution like we have rarely seen since the first century. Some estimate that every five minutes a Christian is martyred for his or her faith. Johnnie Moore, like many Christians, didn’t fully appreciate the extent of what was going on until he crisscrossed the globe and began to witness firsthand the true testimonies of Christians from many countries who have endured and survived persecution—and also heard the stories of some who did not survive. Johnnie Moore has documented these stories and paired them with prayers in a devotional that will allow us to lift up our persecuted brothers and sisters in Christ from around the world. The devotional is titled We Are One. Through these inspiring faith stories and heartfelt petitions, Johnnie shows us how we can strengthen the body of Christ by helping those under fire to endure. Because of their courage, the gospel message will continue going forth regardless of the pressure to renounce the Christian faith. 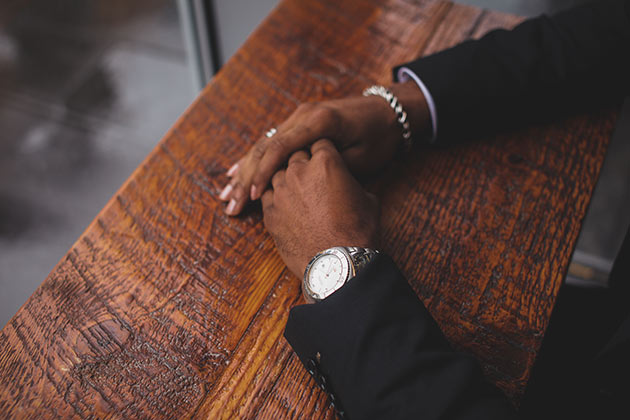 On the night before Jesus was crucified, he prayed for his disciples—not just for the ones who were with him in the Garden of Gethsemane but also for us today. What was on Jesus’ heart when the Cross was in his sight was that all believers—in his time and in the future—“may be one” (John 17:21, NIV).

We live in fractured times of political, cultural, and religious division, even among those who claim to follow Christ. But Jesus’ prayer for us is a reminder that deeper and stronger than the things that divide us is the bond we share. We are one.

It is amazing, then, that for many Christians in the West, we have forgotten a large part of the family of God. According to some estimates, a Christian is martyred for his or her faith every five minutes. Christians in Egypt have experienced more persecution in the last five years than in the previous six hundred years combined. Groups like ISIS and Boko Haram terrorize Christians in the Middle East and Africa, and atheistic regimes in China and North Korea have worked to sideline and silence Christians. And the West is largely silent. 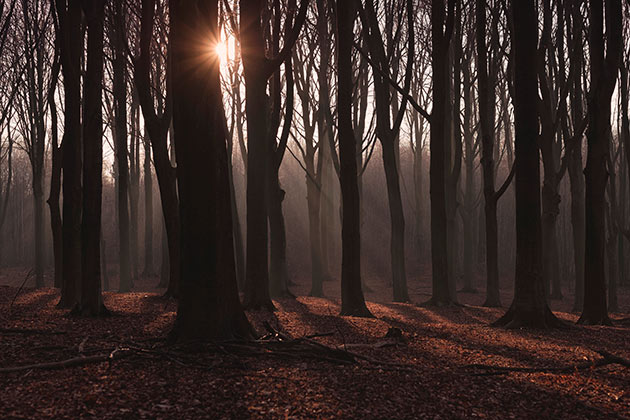 How can this be when we are one?

Jesus’ prayer is that we may be one. We can be one if we lift our Christian brothers and sisters up in prayer. As we approach Easter, consider learning more about the persecuted church and lifting these souls up in prayer. Below, I am sharing a story that you can find in my We Are One 40-day devotional, which shares the message of the persecuted church. Each devotion, as in the excerpted devotion below, includes a true testimony and a short prayer that will help you as you intercede on behalf of your brothers and sisters facing persecution. 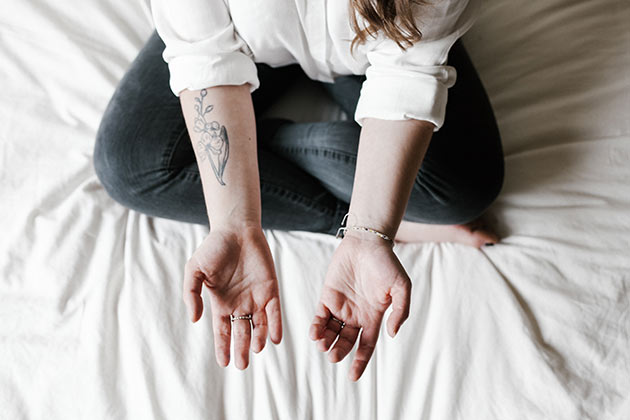 Suffer hardship with me, as a good soldier of Christ Jesus.

The first time Liu was arrested for “disturbing social order,” it was because she and some ministry partners were traveling from village to village teaching about Christ. “The police . . . asked a lot of information about my pastor and my friends,” she said. “They asked me [to] give up Jesus Christ. [I said], ‘I don’t want to do that.’ So they beat me and they used the electric bar, an electric baton, that can shock your body and burn your skin.

“They put it to my head, my body, everywhere. And then they put it into my hands. It is painful. I was screaming. Then they put the baton in my mouth, so my whole mouth is so hurt, and I couldn’t drink, couldn’t eat, and couldn’t talk. They still asked information. And then, they give me shock chains on my ankles.

“No bathroom, no drink, no break. My whole faith was worn so very badly. I believe in Jesus, but my physical body feels so painful. When I fall down on the floor, then they yank me up and spin me around, hold my hair and lift me up from the ground. . . . They use their feet to smash my hands. . . . [But] I think about Jesus dying for me, and I [can] die for Him.” 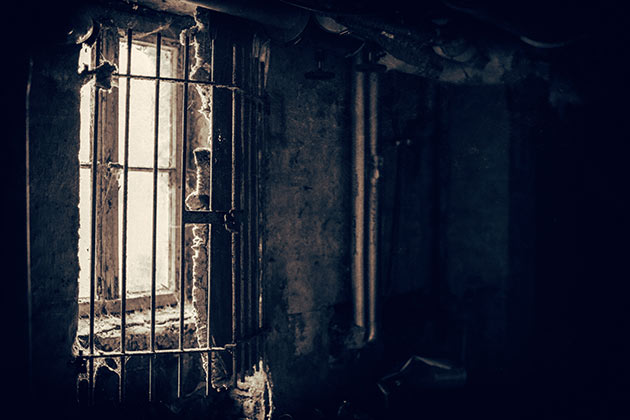 Liu was finally released, but five years later she was arrested again and sentenced to three more years in a labor camp. She was released, and five years later arrested again, this time for committing a “crime against the state.” She won an appeal, but local police kidnapped her and put her back in a women’s labor camp. But Liu was clear about her purpose. “My purpose is to share [the] gospel with people, even in prison,” Liu said.

She lived what the apostle Paul wrote: “Pray also for us, that God may open to us a door for the word, to declare the mystery of Christ, on account of which I am in prison” (Colossians 4:3, ESV).

What does being a “good soldier” look like for us in the West? Almost certainly more than our present experience.

Father, please help these heroic Christians who are facing so much more than a momentary discomfort or an inconvenience. Help them to endure the hardships they face. Bless them. And help me to soldier on for you. Show me what you want me to do today, and help me to do it even if it is uncomfortable, even if it seems like a hardship.

As the apostle Paul reminds us, “There is one body and one Spirit, just as you were called to one hope when you were called; one Lord, one faith, one baptism; one God and Father of all, who is over all and through all and in all” (Ephesians 4:4-6). There is one Lord over all of us who claim the name of Christ. We are one. My prayer is that we will live this reality. 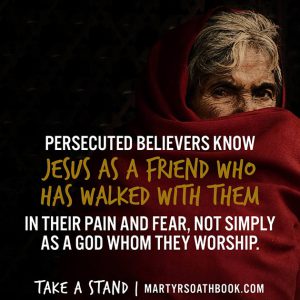 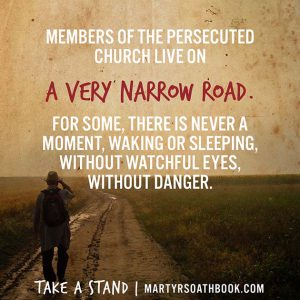 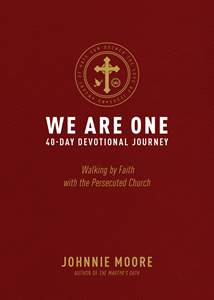 We Are One
by Johnnie Moore
$17.99
Price May Vary by Retailer
E-book
Hardcover
Details