From the moment a child is born, her mother’s nonverbal cues speak volumes—in positive or negative ways. As the child grows and begins to understand what words mean, what her mother says has even more effect on her perception of her self-worth.

Her words are often pressed into the child’s soul and become part of her default network. Mothers are particularly powerful in the early life of a girl because the child has minimal capacity to know herself as separate from her mother. Part of a girl’s experience growing up is finding out who she is apart from her mother. 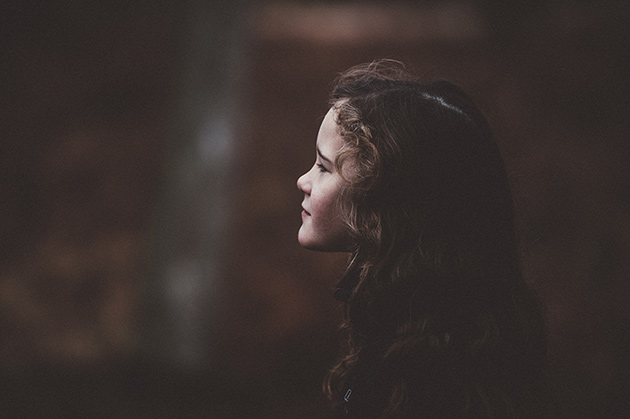 Difficult as it sometimes is, mothers need to embrace how their daughters are different and be their cheerleaders as they go on separate paths. Ultimately, there are two ways daughters need to be celebrated by their mothers:

A daughter needs to receive positive messages about her value and who she is.

A daughter needs to be encouraged to find her own distinct identity.

If a mother does not affirm her daughter or if she does not encourage her to find her own separate identity, the daughter may begin to form distorted beliefs about herself. She may not realize that she is a precious, unique woman who can have her own personality, talents, dreams, interests, relationships, and life work. Individuation is the term used in psychology to describe the natural separation from family that a child must undergo. It is the ability to be oneself, while staying connected to the others in the family. 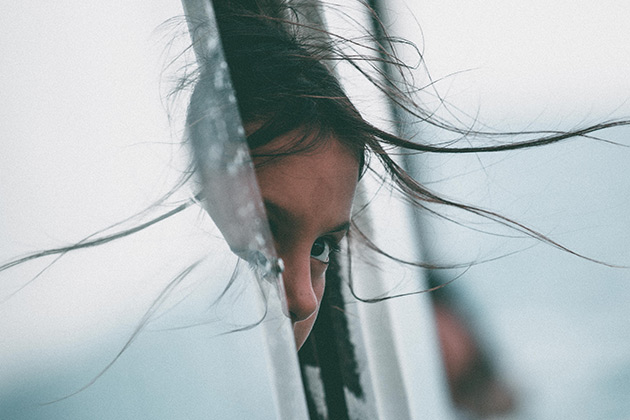 What does a daughter with a strong sense of self look like? She is someone who:

Has self-respect and self-worth
Has a deep core sense of “I am okay” and “I am enough”
Can look within and name her own likes and dislikes, her own opinions and values
Can name, honor, and regulate her own emotions
Can choose her own life path, despite opposition from others
Can maintain strong personal boundaries
Can speak up and defend herself against mistreatment
Can face and admit her own wrongdoings
Is willing to try new things and embrace failures as opportunities to grow
Is willing to end unhealthy relationships
Believes she can succeed at most things she sets out to do
Has positive inner self-talk—“I’m strong. I can do this.”
Has courage and confidence
Appreciates and accepts her body as it is
Believes her value as a female is equal to that of males
Believes her value goes beyond her body or her sexuality
Has no need to be the “good girl” or “pleaser” or “superstar”
Does not need to be better than others to feel good about herself
Can tend to her own needs and ask for what she needs; has good self-care 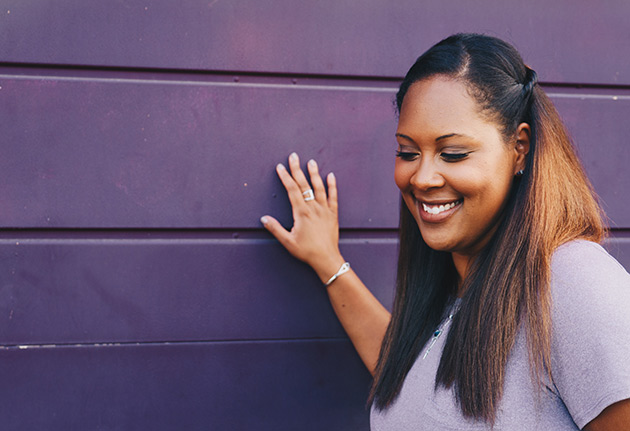 These women are likely to succeed in whatever they decide to do. Whether they are stay-at-home moms or CEOs, they live life with self-assurance and motivation. Those who have decided to become Christ followers aim to demonstrate godly love to others. They invite the Holy Spirit to be their inner guide. As they mature in their Christian life, they are less focused on their own desires, because they are consumed with the joy of knowing they belong to God. They see all that they have and all that they are as part of his ultimate story. In other words, they are validated in him.

From the moment a child is born, her mother’s nonverbal cues speak volumes—in positive or negative ways. As the child grows and begins to understand what words mean, what her mother says has even more effect on her perception of her self-worth.

Maybe for you, your mother’s words manifest like annoying mosquito bites,

“That color is not the most flattering on you, dear.”

“It would have been faster if you had turned at the last corner.”

“You shouldn’t have bought this couch. It looks shoddy.” 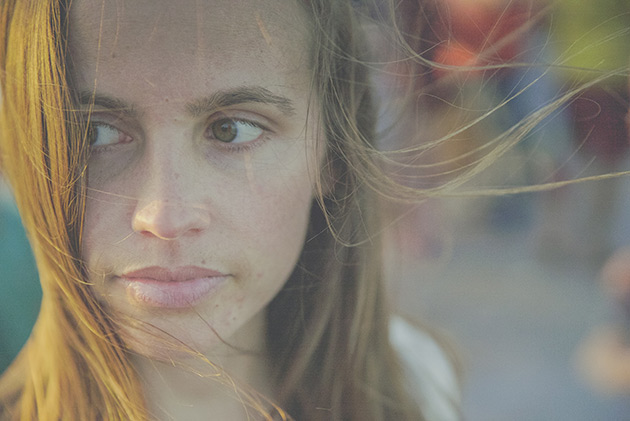 While for others, they can be deeply painful lacerations

“What’s wrong with you?”

“How could you be such a fool?”

What words do you remember your mother saying to you? Was her tone negative or positive? Do you find yourself still trying to please her? How have her words affected you? Shame may be the foundation of who you are right now, but it doesn’t have to stay that way. Once you have identified the beliefs about yourself that might be fueling performance anxiety, perfectionism, narcissism, or people pleasing, you can begin to rewrite them.

There are probably ways your mother has called out the best in you and ways she has not. No matter what, you are not defined by your mother or your past or even by yourself. You are defined by God. He knows you best—inside and out. C. S. Lewis has reminded us of the most basic truth about our identity: “This is the marvel of marvels, that he called me Beloved.” 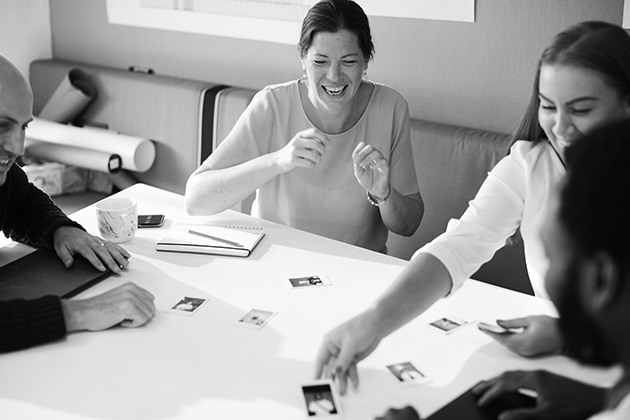 Stop for a moment and let this truth sink in:

He has chosen you. You are his own special treasure. 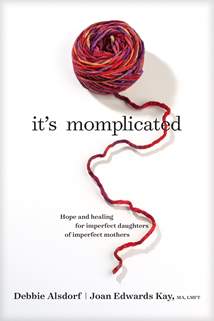 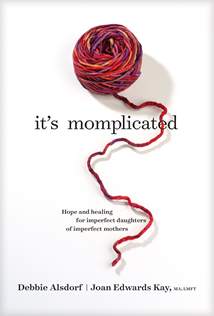