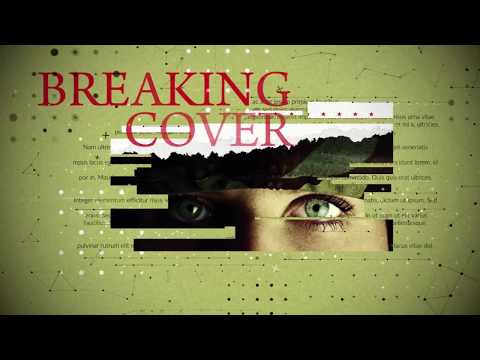 I never dreamed of becoming a spy. My dreams were for a much more pedestrian future: a comfortable home in the suburbs, a good, solid career, a couple of kids, and a white picket fence.

In fact, if you had told me twenty years ago that my calling would involve traveling to war zones or dealing with insurgents, I would have thought you were crazy. I wasn’t exposed to such things growing up.

My dad, a traveling life insurance salesman, was on the road a lot, and my mom stayed home with me and my little sister, Julie. When I was six, my family followed my maternal grandparents from rural Pennsylvania to Mount Plymouth, Florida, a little town in the center of the state. We lived in “the sticks,” which meant we were surrounded by cow pastures, orange groves, pine forests, and swampland. Sturdy oak trees dripping with Spanish moss and a tiny lake full of lily pads and reeds—not to mention herons, turtles, frogs, alligators, and water moccasins—added to the wild beauty of that rural setting. 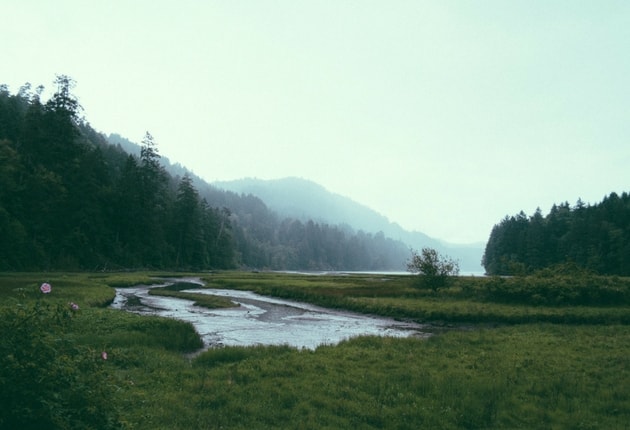 Though I never strayed far from home as a child, I occasionally got glimpses of the wider world. Our neighbor Gladys paid Julie and me to water her plants each summer while she was on vacation. I would skip over to the house and water the dozens of houseplants. Before returning home, I’d sit on the floor in front of Gladys’s bookcase and spend hours pulling issues of National Geographic off the shelf and carefully paging through their colorful, glossy spreads. I was transfixed. The cultures were so intriguing to me, and their strangeness made me ache for the rest of the experience: the sights, sounds, and smells that would accompany such forays into the unknown.

Occasionally missionaries would visit our little country church to talk about their work in other cultures. Julie and I still remember a few words in Portuguese thanks to the visiting missionaries who taught us a gospel song in that language. Being able to “learn” a foreign language left a lasting impression on me. 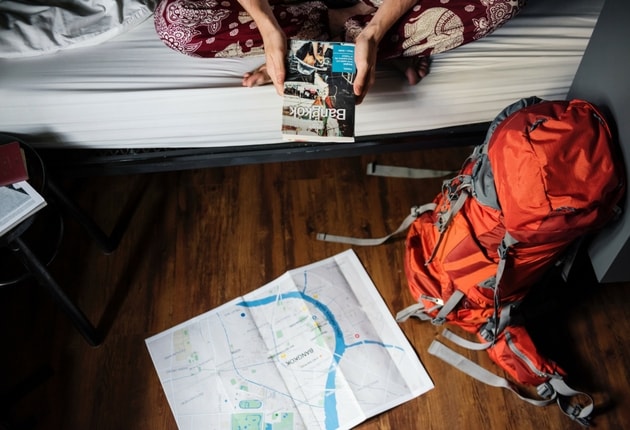 Still, the fact remained: My family was simple and didn’t discuss politics, debate international affairs, or opine on world events. We were blissfully ignorant of military conflicts and foreign coups d’état. The only inkling I had that a crazy world existed out there was back in the eighties when I started seeing television broadcasts about hijackings of passenger airplanes.

I remember asking my mom, “Do you think it’s possible we could ever get hijacked?”

“Oh, honey,” she said, “you have nothing to worry about. It’s only flights in the Middle East that get hijacked, and you’ll never go there.”

For sure, I thought, I’ll never go there. (Spoiler alert: Never say never.)

Those who grew up with me and knew me as a sweet, southern girl are probably still shocked that I would even apply to the CIA. After all, how could the little ballerina voted homecoming queen—the girl who openly and frequently talked about her faith—get involved in clandestine activities that required such manipulation and deceit? 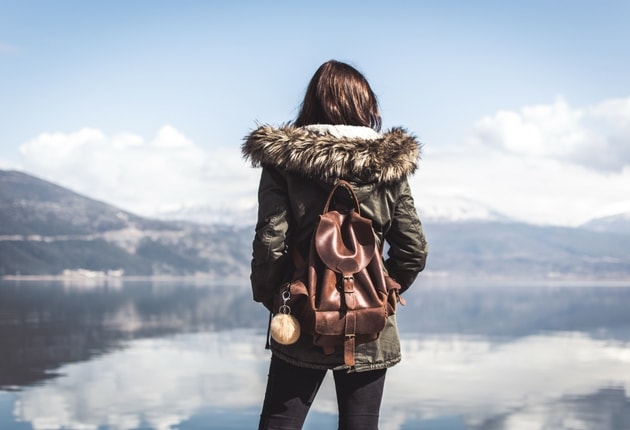 But as it turns out, that is exactly what the CIA was looking for. 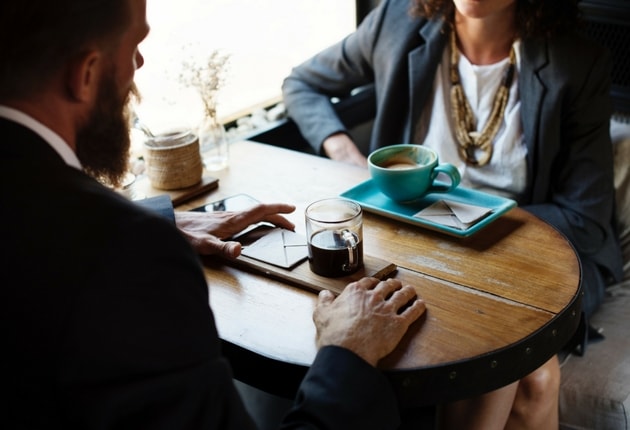 Furthermore, being an intelligence officer is not something a person does for only eight hours a day. Working undercover, leading a secret life, and lying to most people about what one really does is a full-time job. Intelligence is an all-encompassing profession that requires sacrifice in the service of a greater cause. This is not something you waltz into halfheartedly.

Defending their cover refers to their ability to answer questions about themselves and their jobs without inviting additional scrutiny or leading people to doubt their identity or intentions. Such questions come from a variety of people, all the way from unwitting family, friends, and casual observers to potentially hostile groups such as foreign governments, security services, police, undercover officers, or enemy groups. 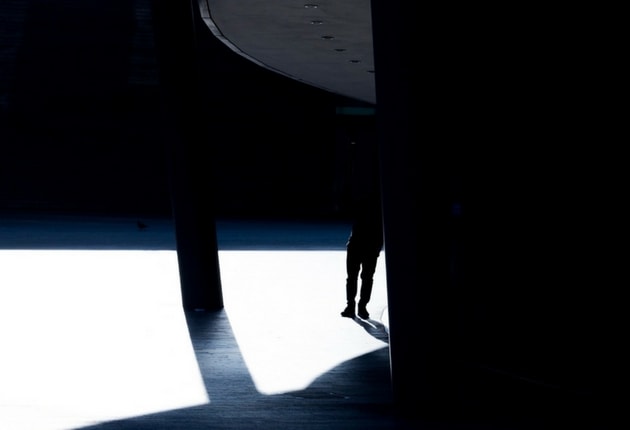 To respond successfully to inquiries about their identities, jobs, activities, associations, or travel, officers have to be able to react quickly, to think on their feet. They must be clever and creative. They cannot give any indications that they are disquieted by questions. And above all, they must respond with confidence and grace. Maintaining calm under the most trying circumstances is something every officer must be able to do, over and over again. Preparation and consistency are key, but there will always be situations they never see coming and must respond to anyway.

Maintaining their cover is a burden officers bear throughout their career in the Directorate of Operations. But it doesn’t stop when they leave the CIA: They must protect their cover even after retiring from the agency. Dropping cover requires special permission, so officers who leave the CIA are legally obliged to protect that cover, to maintain the stories they have told, until given special dispensation to say otherwise. 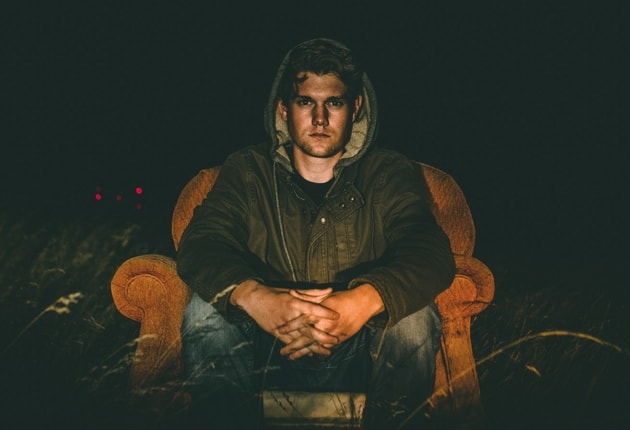 In addition to the pressures of maintaining their cover, candidates must be aware that intelligence is a risky job. In many places in the world, recruiting and handling spies is a dangerous business. Not everyone can handle the pressure of carrying out illegal acts under the noses of foreign security services that are actively looking to identify (and ultimately detain) spies and thwart CIA operations.

Intelligence officers know what the worst-case scenarios are and are taught how to minimize the risk. Though they don’t fixate on all that can go wrong, if they’re discovered abroad in hostile territory, their activities or associations could land them in prison or get them killed.

In the best-case scenario, they would be detained, interrogated, and then expelled from the country. Such incidents rarely occur thanks to the painstaking planning that goes into every operation, big and small. But candidates must be cognizant that this isn’t a game. The threats are real, and the missions can be perilous.

How they looked at my résumé and decided I was the perfect fit for this job, I have no idea. But then, who was I to question the CIA?

Adapted from Breaking Cover: My Secret Life in the CIA and What It Taught Me About What’s Worth Fighting For by Michele Rigby Assad; Releasing February 6, 2018 from Tyndale House Publishers. 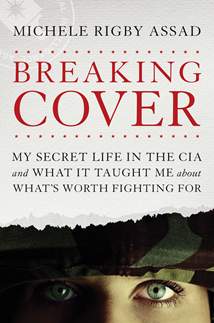 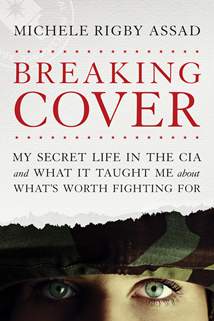