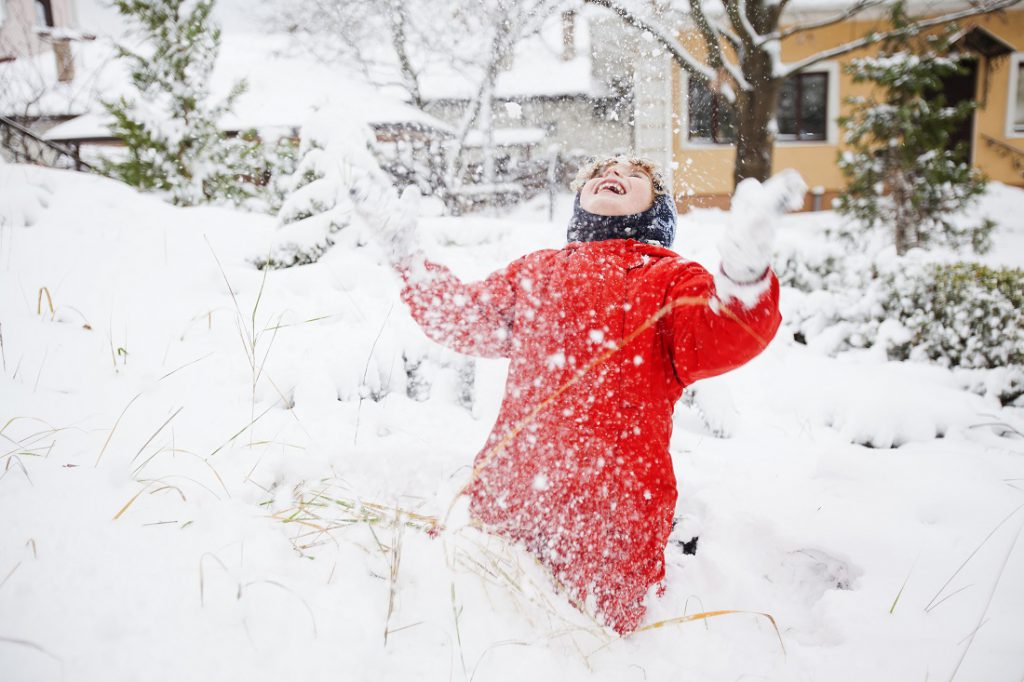 Excerpted from The Greatest Gift by Ann Voskamp

It happens just at the time God knew it would and should. You hear it in the middle of Advent, a whole string of notes that just come along and untie you: “Fa-la-la-la-la, la, la, la, la.”

Like children throwing back their heads and letting laughter, this oxygenated grace, cascade and cascade.

Like an old woman who cradles the unexpected, who cradles grace, who looks into the impossible mad possible and laughs with the miraculous because that is what the relieved and re-livers do: “God has brought me laughter.” You can almost see it—her wrinkles and weariness waning away, her lips cradling this smile.

“Joy, which was the small publicity of the pagan, is the gigantic secret of the Christian,” writes G. K. Chesterton.7

The gigantic secret gift that He gives and we unwrap, that we never stop unwrapping—we who were barren now graced with the Child who lets us laugh with relief for all eternity. There is nothing left to want. There is nothing left to fear: “All fear is but the notion that God’s love ends.”8 And His for you never will. So loosen up, because the chains have been loosed, and laugh the laughter of the freed.

In the press of a dark world, laughter comes to the Sarahs and the sufferers and the stressed as the reliever and then the reminder—that ache is not the last word for those who believe God. Jesus is. Jesus is the last word, and we rejoice and rejoice again and re-joy again because grace is our oxygen now.

“Angels can fly because they take themselves lightly,” writes G. K. Chesterton.9

And somewhere a weary soul lets go of weight. And laughs thanks for the grace and takes more lightly—and it’s like the sound of wings.

Like somewhere between heaven and earth, there is mirth—the echo of angels.

Unwrapping More of His Love in the World

Try keeping a smile on your face all day. Look for three opportunities today to make three different people laugh with you. We are the joy-filled people! We’ve been given the Son!

You have as much laughter as you have faith. —Martin Luther 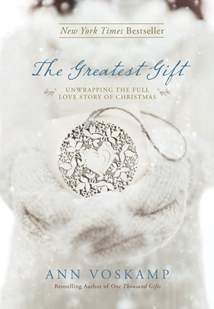