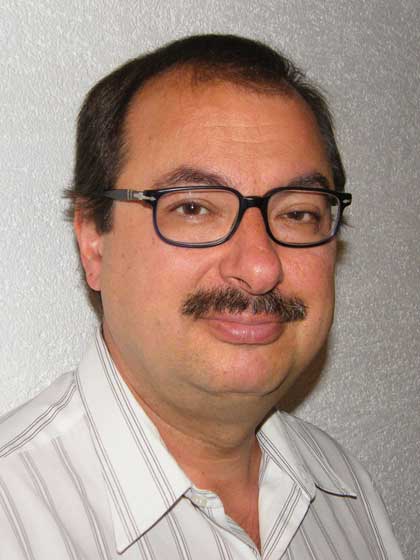 Wolfgang Simson was born in Germany and has German, Jewish, and Hungarian roots. In the midst of beginning a political career, a number of supernatural experiences brought him to a confrontation with the reality of Christ. After working as a social worker and taxi driver in Stuttgart, Germany, he graduated with a ThM from Free Evangelical Theological Academy (Basel, Switzerland), where he later taught courses on church growth and mission strategy and became assistant to the dean, the late Prof. Samuel Külling. While pursuing a PhD at various academic institutions in Belgium and the U.S., doing postgraduate studies in missions and cultural anthropology, he found out that academia did not have the answers to the questions he was after—but God did. In yet another direct experience with God he was shown the purpose, direction, and path of his life, and he has been pursuing this ever since.

Since 1983 Wolfgang has been involved in the planting of several churches and in church-based leadership positions, while at the same time beginning a life of extensive global research on growing churches, church planting movements, and revival and mission breakthroughs.

Wolfgang worked for two decades as a church growth, evangelism, and strategy consultant; a researcher; and a journalist within various Christian networks and regional and global strategy think tanks in close to 60 nations. One of the founders of Dawn Europa, he has been a board member of both the British and the German Church Growth Associations, a member of the Lausanne Movement in Germany, editor of the well-known e-zines Fridayfax, Fridayfax2 (now merged into StarFish Fax), and The Mammon-Fax. He is the author of 12 books that have been translated into 20 languages. Wolfgang is married to Mercy, and they have three children. After living in the United Kingdom and India, they now live in the south of Germany.

All Products From Wolfgang Simson 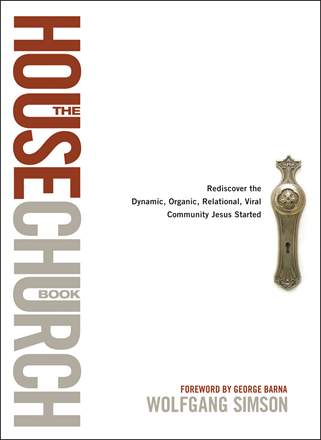