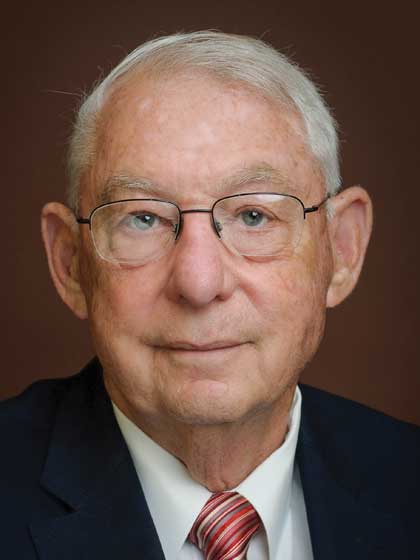 Wendell C. Hawley's ministerial experience has included international evangelistic efforts and pastorates in Eugene and Portland, Oregon. Most recently, he has served on the pastoral staff of College Church in Wheaton, Illinois.

Before entering the ministry, Wendell attended Simpson Bible College, American University, and Seattle Pacific University. His graduate work was done at the University of Oregon, with a degree in theory of rhetoric. He graduated from Western Baptist Seminary and was later awarded a doctor of divinity degree.

A United States Army Reserve officer for twenty-eight years, Chaplain (Col.) Hawley served on active duty in Vietnam. A bridge in that country bears the name "Chaplain Hawley Friendship Bridge" in appreciation for his supportive work among hundreds of orphans.

Dr. Hawley has coauthored a commentary titled Opening John's Gospel and Epistles. He has three daughters and eleven grandchildren, and lives with his wife, Nancy, in Carol Stream, Illinois.

All Products From Wendell C. Hawley