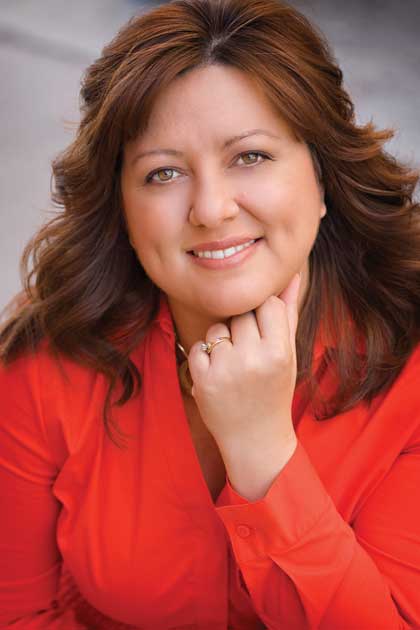 Tricia Goyer is the author of over 30 books and has been published in many national publications such as Focus on the Family, Today's Christian Woman and HomeLife Magazine. She has won numerous awards and has been nominated for both the Gold Medallion Book Award and Christy Award. Tricia is a highly sought after speaker at workshops and conferences and is the founder of Hope Pregnancy Ministries in Northwestern Montana. Tricia is married to the love of her life, John, and they have four great kids. They live in Little Rock, Arkansas where John works for FamilyLife.

All Products From Tricia Goyer