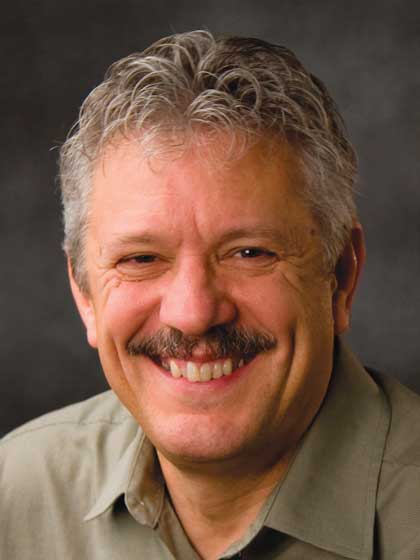 Timothy R. Botts has a BFA in graphic design from Carnegie–Mellon University, where he also studied calligraphy with Arnold Bank. After graduation, he and his wife taught conversational English with Brethren in Christ Missions in Japan for three years. He has designed more than 600 books at Tyndale House Publishers since 1972, where he is currently senior art director. In addition to teaching calligraphy part-time at College of DuPage, he has held workshops throughout the United States and internationally.

His work has been widely exhibited in such places as the Washington National Cathedral and in Obernai, France, and one of his originals is part of the Newberry Library's permanent collection. He was curator of "Scribes of Hope"—a traveling calligraphy exhibit for Christians in the Visual Arts, a national organization that explores the relationship between art and faith.

His own books include Doorposts, Windsongs, Messiah, The Holy Bible: Botts Illustrated Edition, and Portraits of the Word. Most recently he helped begin Masterpiece Ministries, an arts outreach to high school students, for which he is program director. Tim and his wife, Nancy, who live in Glen Ellyn, Illinois, have three grown children and eleven grandchildren.

All Products From Timothy R. Botts