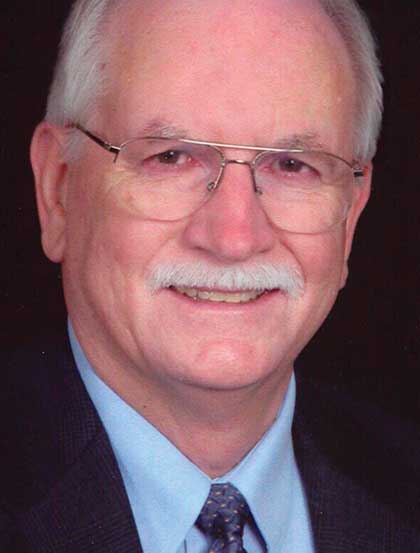 Thomas Williams has written or cowritten fifteen books, including one national bestseller and one Gold Medallion finalist. He has also edited or collaborated on several dozen books for popular Christian authors. Before turning to writing, Tom was an artist who designed or illustrated more than 1,500 book covers for major Christian publishers. His covers won CBA's best book cover award six times. His portrait of C. S. Lewis hangs in the Wade Center at Wheaton College. Tom and his late wife, Faye, raised three daughters who blessed him with eight grandchildren. He lives in Dallas, Texas.

Thomas Williams has enjoyed two thriving careers, first as an artist and second as an author and editor. In both careers he specialized in work for Christian publishers. As an artist, he designed or illustrated more than 1,500 book covers and jackets. He served as art director for two Christian publishers and won CBA's best book cover award six times. His portrait of C. S. Lewis hangs in the Wade Center at Wheaton College. As an author, Tom has written fifteen books, fiction and nonfiction, published by Word, Zondervan, Thomas Nelson, Tyndale, Baker/Revell, and Lillenas. Four of these were cowritten with Josh McDowell and one with Michael W. Smith. One of his own was a national bestseller, staying on the ECPA list five months and reaching the number two position. In addition to his own books, Tom has edited or collaborated on dozens of books by several Christian authors. He has also written articles for denominational publications and Touchstone magazine. He has been interviewed on several radio stations, appeared on TBN's Joni Show, and delivered lectures at two universities. Always an avid reader, Williams was early influenced by the writings of C. S. Lewis, G. K. Chesterton, and George MacDonald. Throughout his adult life, he has been active in his church, serving as a deacon or an elder and often teaching classes. Tom and his late wife, Faye, raised three daughters. Now semiretired, he still writes, edits, paints, and teaches. He enjoys hanging out with his daughters, sons-in-law, and eight grandchildren; listening to good music; reading; watching old movies; and traveling. He lives in Dallas, Texas.

All Products From Thomas Williams

How to Know God Exists