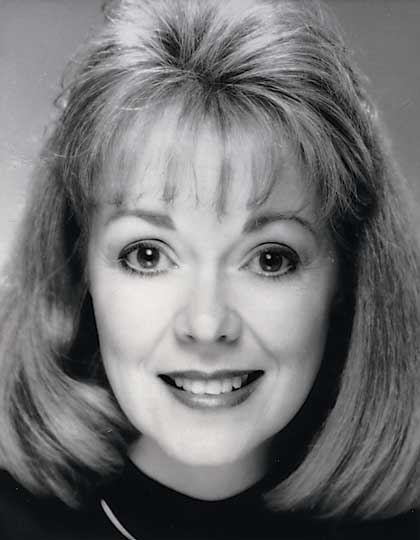 Terri Blackstock's books have sold six million copies worldwide. Her suspense novels often debut at number one on the Christian fiction best-seller lists, and True Light, published in 2007, was number one of all Christian books—fiction and non-fiction. Known for her "Up All Night Fiction," Terri has had over twenty-five years of success as a novelist.

In 1994 Terri was writing for publishers such as HarperCollins, Harlequin and Silhouette, when a spiritual awakening drew her into the Christian market. As she was praying about her transition, she went on a cruise and noticed that almost everyone on the boat (including her) had a John Grisham novel. It occurred to her that some of Grisham's readers were Christians, and that if she wrote a fast-paced thriller with an added element—a strong Christian message—she might just find her niche. As God would have it, Christian publishers were just getting interested in the suspense genre, so she quickly sold a four-book series to Zondervan. Since that time, she's written over thirty Christian titles, most of them suspense novels.

Her newest book, Double Minds, is in stores now. Other recent books include those in her acclaimed Restoration Series, which includes Last Light, Night Light, True Light and Dawn's Light. She is also known for her popular Newpointe 911 Series and Cape Refuge Series. Terri makes her home in Mississippi, where she and her husband Ken are enjoying their empty nest after raising three children.

Terri has appeared on national television programs such as "The 700 Club" and "Home Life," and has been a guest on numerous radio programs across the country. The story of her personal journey appears in books such as Touched By the Savior by Mike Yorkey, True Stories of Answered Prayer by Mike Nappa, Faces of Faith by John Hanna, and I Saw Him In Your Eyes by Ace Collins.

All Products From Terri Blackstock

Chance of Loving You