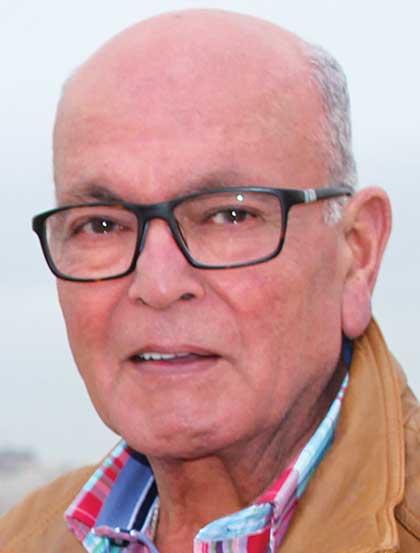 Tass Saada is a former Muslim and the founder of Hope for Ishmael, a nonprofit organization whose mission is to reconcile Arabs and Jews. Born in 1951 in the Gaza Strip, Saada grew up in Saudi Arabia and Qatar. He worked under Yasser Arafat as a Fatah fighter and sniper. Years after immigrating to America, he became a Christian. He and his wife, Karen, now spend much of each year in the Middle East guiding a ministry to children. 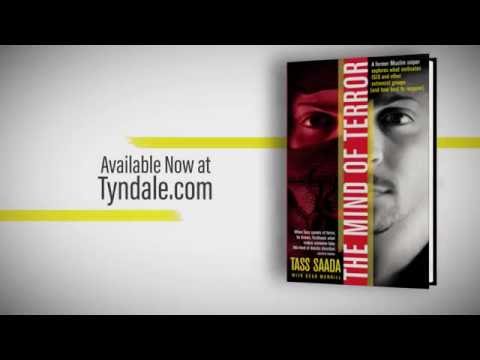 All Products From Tass Saada 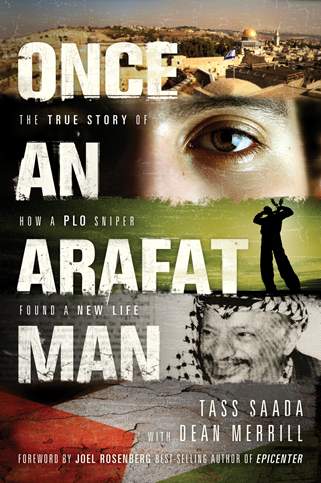 Once an Arafat Man 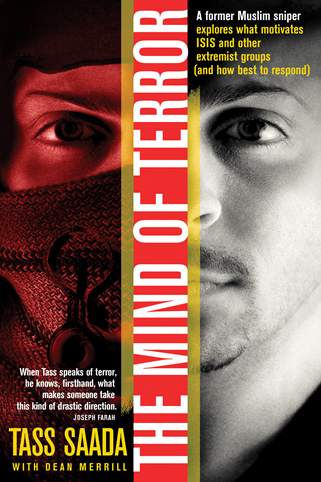 The Mind of Terror