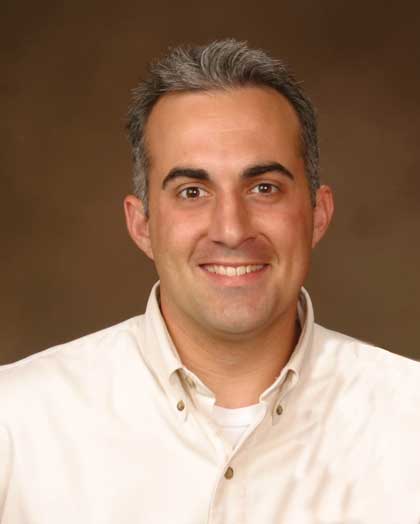 Stephen Kendrick is a speaker, film producer, and author with a ministry passion for prayer and discipleship. He is a cowriter and producer of the movies Overcomer, War Room, Courageous, Fireproof, and Facing the Giants and cowriter of the New York Times bestsellers The Battle Plan for Prayer, The Resolution for Men, and The Love Dare. The Love Dare quickly became a number one New York Times bestseller and stayed on the list for more than two years. Stephen has spoken at churches, conferences, and seminars around the nation and has been interviewed by Fox & Friends, CNN, ABC World News Tonight, the Washington Post, and other media outlets. He is a cofounder and board member of the Fatherhood Commission. He graduated from Kennesaw State University and attended seminary before being ordained into ministry. Stephen and his wife, Jill, live in Albany, Georgia, where they homeschool their six children. They are active members of Sherwood Church in Albany.

All Products From Stephen Kendrick