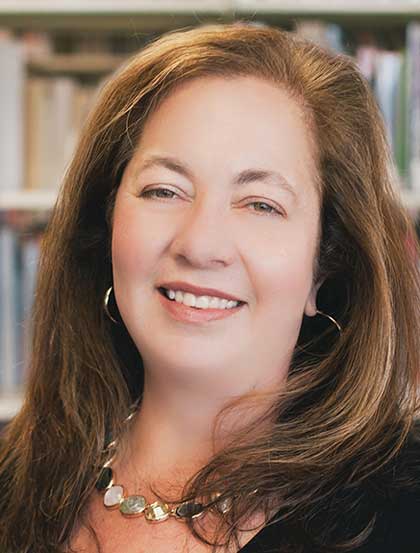 After earning her first rejection at the age of thirteen, bestselling author Sandra Byrd has now published fifty books. Sandra's delighted to kick off her new historical romance series with Tyndale House Publishers, Victorian Ladies, with Lady of a Thousand Treasures. The three-book Victorian Ladies series follows her historically sound Gothic romances, Daughters of Hampshire, launched with the bestselling Mist of Midnight, which earned a coveted Editor's Choice award from the Historical Novel Society. The second book, Bride of a Distant Isle, has been selected by Romantic Times as a Top Pick. The third in the series, A Lady in Disguise, was published in 2017. Check out her contemporary adult fiction debut, Let Them Eat Cake, which was a Christy Award finalist, as was her first historical novel, To Die For: A Novel of Anne Boleyn. To Die For was also named a Library Journal Best Books Pick for 2011, and The Secret Keeper: A Novel of Kateryn Parr was named a Library Journal Best Books Pick for 2012. Sandra has published dozens of books for kids, tweens, and teens, including the bestselling The One Year Be-Tween You and God Devotions for Girls. She continued her work as a devotionalist, with The One Year Home and Garden Devotions, and The One Year Experiencing God's Love Devotional. Please visit www.sandrabyrd.com to learn more or to invite Sandra to your book club via Skype.

All Products From Sandra Byrd 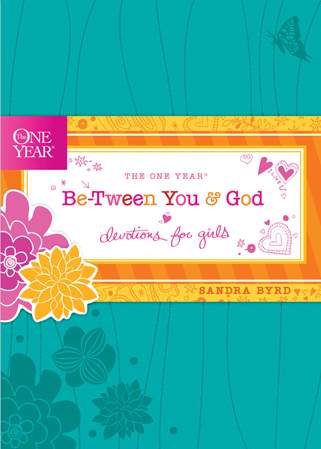 The One Year Be-Tween You and God 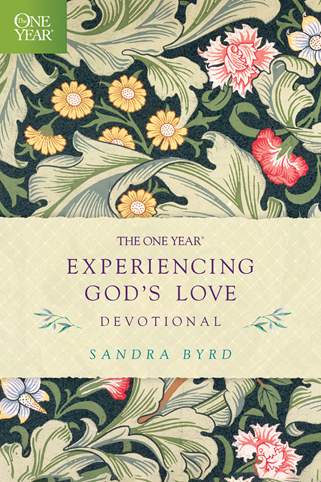 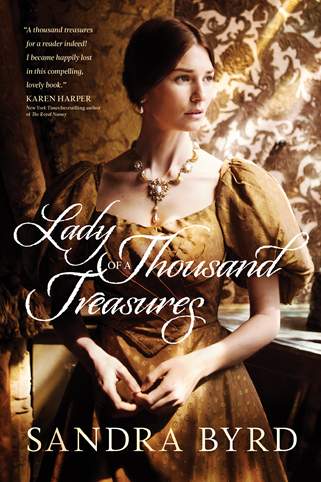 Lady of a Thousand Treasures 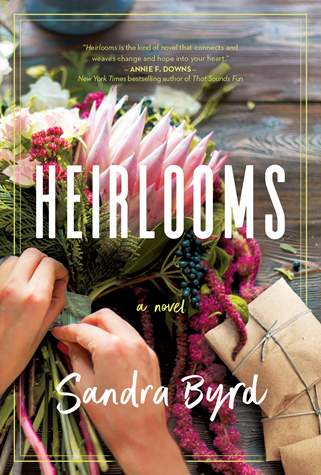