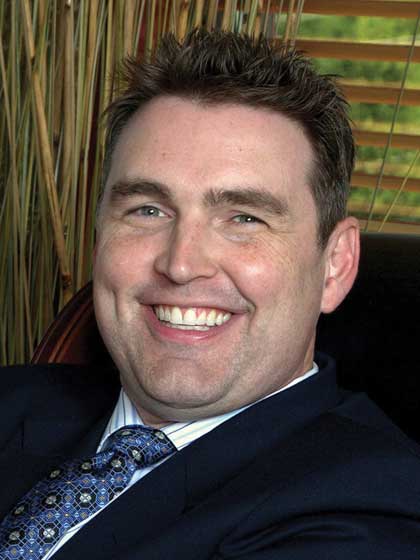 Ryan Rush is the senior pastor at Bannockburn Baptist Church in Austin, Texas. He has been speaking and writing on effective home life for over two decades. In fact, Ryan's first church staff position began at the age of fifteen. Since then, he's shared the practical truths of God's Word with thousands of families across the United States. Ryan served as the family pastor of the historic Thomas Road Baptist Church in Lynchburg, Virginia. He has hosted radio and television programs on the subject of family life, and is the author of Home on Time: Life Management by the Book. Ryan currently hosts the Ryan Rush Show on radio weekdays throughout central Texas.

Since his arrival at Bannockburn in 2004, Ryan has led the implementation of a comprehensive, cross-generational effort to tear down walls between young and old generations; walls between church life and home life; and walls that separate the relationships for which we were made. This Faith Breakthroughs process serves as the centerpiece of a strategy that has become a launching point for other churches seeking the same critical goals, and has become an integral part of the Faith@Home movement that is changing the course of home ministry for churches across North America. This influence has extended into a variety of arenas where families are looking for strategies to get past their spiritual walls—from members of the U.S. military to parents with special needs children. In fact, he recently led a group of twenty-five church leaders from ten different denominations on a mission trip to Guatemala, as they sought to tear down the walls that separate churches in his community.

Renowned "pastor to pastors" H. B. London described Ryan's rapidly expanding influence by stating, "As I have watched his ministry grow I have also seen his passion and effectiveness grow. Ryan is in the right place for such a time as this."

Ryan and his wife, Lana, have three daughters: Ryley, Reagan, and Lily. They live in the Texas Hill Country just outside of Austin. Visit him online at www.faithbreakthroughs.com. 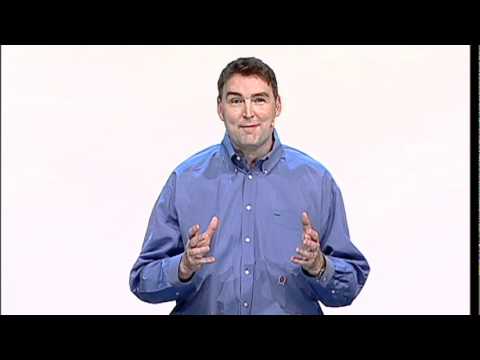 All Products From Ryan Rush 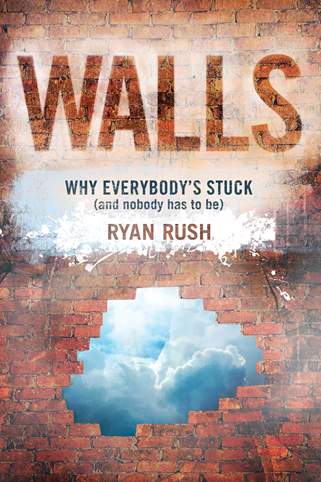