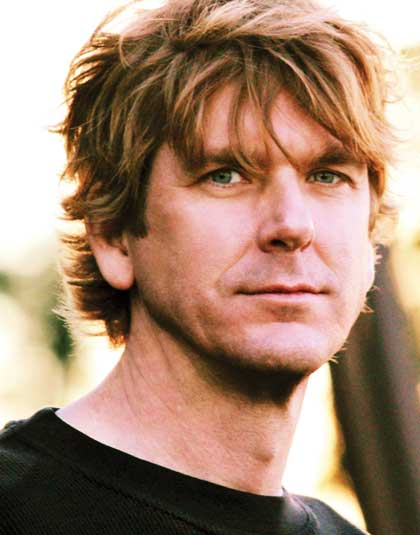 Rik Swartzwelder is a writer-director-producer whose films have screened at over 145 film festivals worldwide and garnered over 50 major awards, including a Crystal Heart for his 35mm short The Least of These and the "Student Emmy" for his highly acclaimed graduate thesis film, Paul McCall. Other accolades include two CINE Golden Eagles, a CINE Special Jury Award, four ITVA-DC Peer Awards, and the Sprint PCS Filmmaker of the Future Award. He earned his MFA in Motion Picture Production from Florida State University and is invited regularly to teach and speak on film, including the honor of an invite by the Heartland Film Festival to lead the very first workshop offered ("The Craft of Film Directing") when they launched their Heartland Truly Moving Pictures Institute. 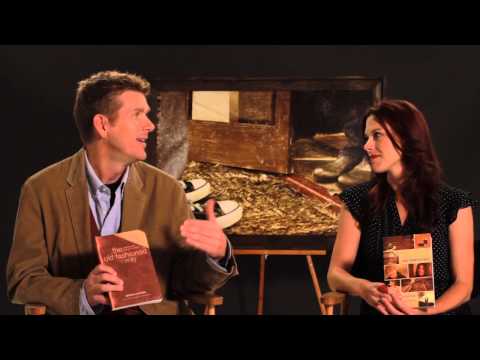 All Products From Rik Swartzwelder 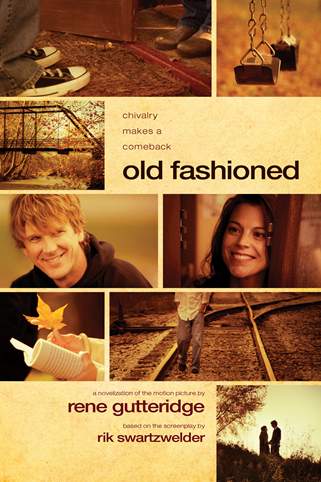 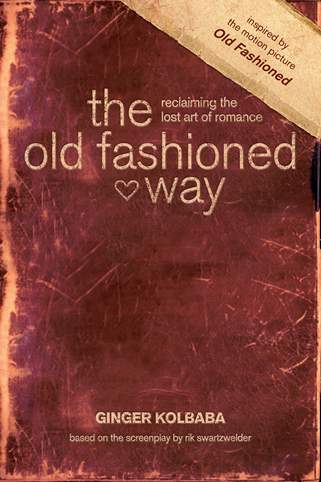