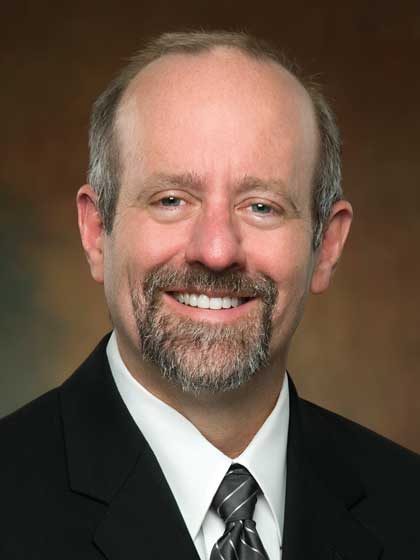 With more than twenty-five years of emergency room and family practice experience, Reggie has been exposed to every kind of death possible, including murder, suicide, death from old age, and death shortly after birth. His positive outlook and view that the next life is more real than this one has allowed him to hold dying and grieving patients' hands, providing hope as he prepares them for the parting of the veil that separates this world from the next.

Reggie and Karen have raised four children, three daughters who are married and a son who is currently in nursing school. He and Karen reside on a farm in Kingston Springs, Tennessee, often opening their home as a refuge for those needing shelter following a natural disaster or other crisis. It was there that Steven Curtis Chapman and his family found solace and healing after the death of their beloved daughter Maria.

Recently,Reggie was awarded The Frist Humanitarian Award by the Centennial MedicalCenter in Nashville. He was chosen from more than nine hundred doctors, and wasthen nominated for the national award.

Reggie is a member of the American Academy of Family Physicians and works at the TriStar Medical Group, where he continues to serve the poor and underprivileged in satellite offices in Ashland City and Kingston Springs, Tennessee. He also serves as chief of staff of TriStar Ashland City Medical Center, as well as the medical director of three nursing homes. 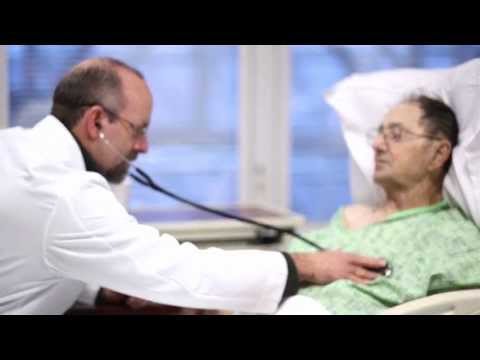 All Products From Reggie Anderson 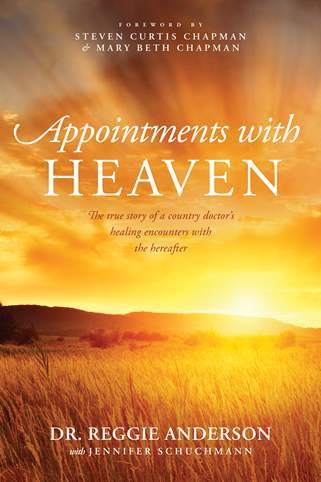 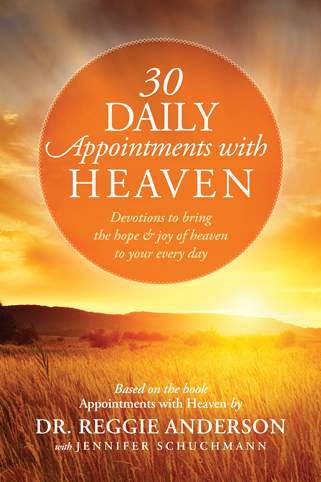 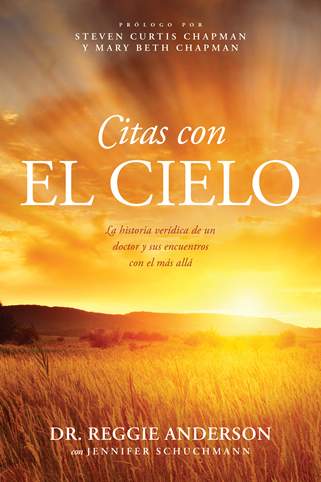 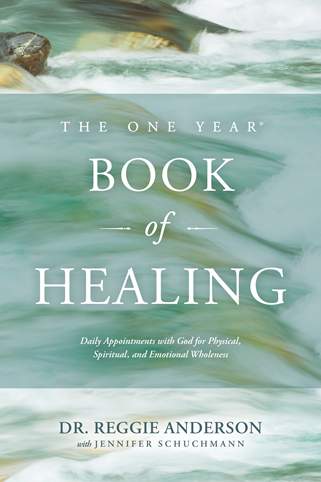 The One Year Book of Healing 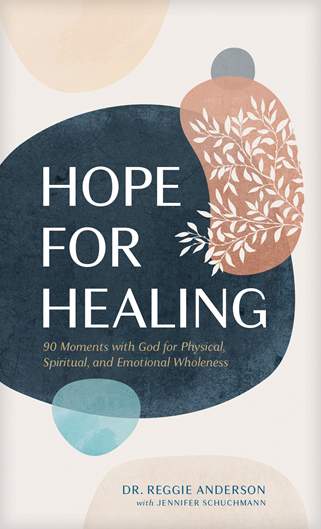