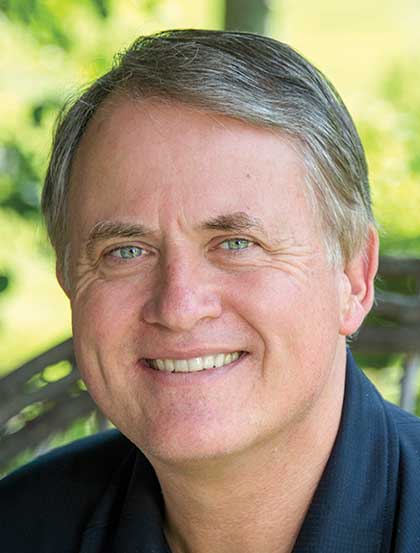 Randy Alcorn is an author and the founder and director of Eternal Perspective Ministries (EPM), a nonprofit ministry dedicated to teaching principles of God's Word and assisting the church in ministering to the unreached, unfed, unborn, uneducated, unreconciled, and unsupported people around the world. His ministry focus is communicating the strategic importance of using our earthly time, money, possessions and opportunities to invest in need-meeting ministries that count for eternity. He accomplishes this by analyzing, teaching, and applying the biblical truth.

Before starting EPM in 1990, Randy served as a pastor for fourteen years. He has a Bachelor of Theology and Master of Arts in Biblical Studies from Multnomah University and an Honorary Doctorate from Western Seminary in Portland, Oregon and has taught on the adjunct faculties of both.

A New York Times bestselling author of over 50 books, including Heaven (over one million sold), The Treasure Principle (over two million sold), If God Is Good, Happiness, and the award-winning novel Safely Home.His books sold exceed eleven million copies and have been translated into over seventy languages.Randy has written for many magazines including EPM's issues-oriented Eternal Perspectives as well as articles for The Gospel Coalition and Desiring God Ministries. He is active daily on Facebook and Twitter, has been a guest on more than 700 radio, television and online programs including Focus on the Family, FamilyLife Today, and Revive Our Hearts.

Randy resides in Gresham, Oregon, with his wife, Nanci. They have two married daughters and five grandsons. Randy enjoys hanging out with his family, biking, underwater photography, research, listening to audiobooks and reading.

All Products From Randy Alcorn 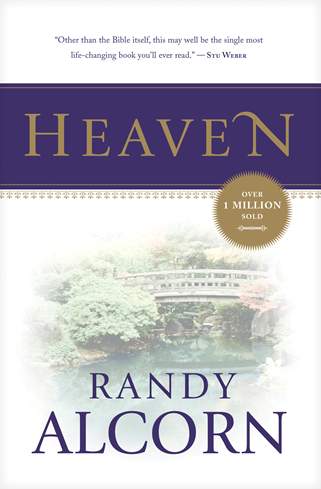 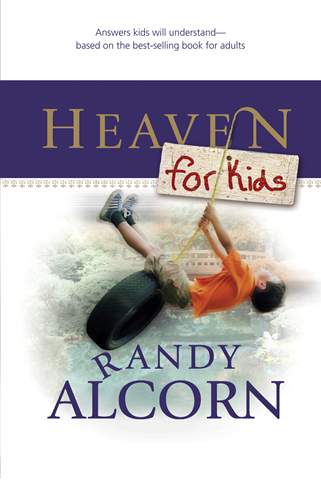 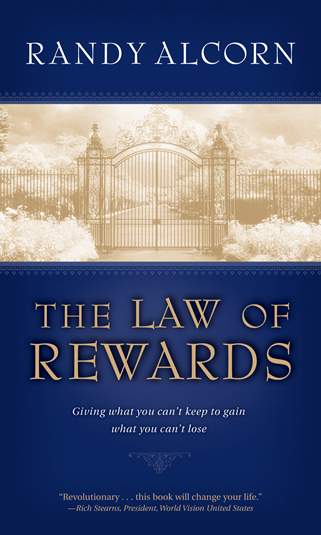 The Law of Rewards 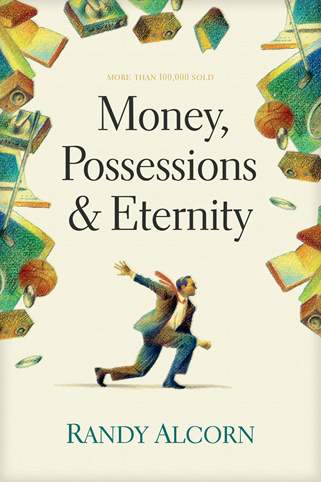 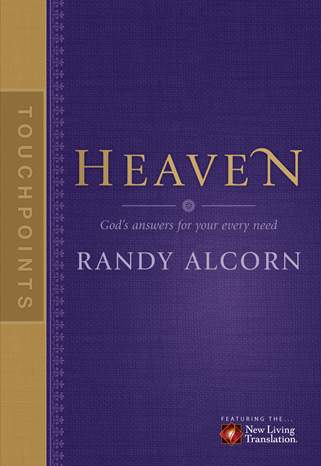 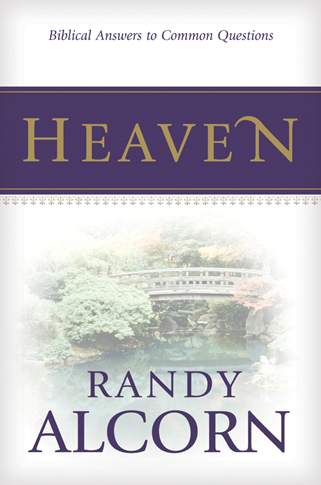 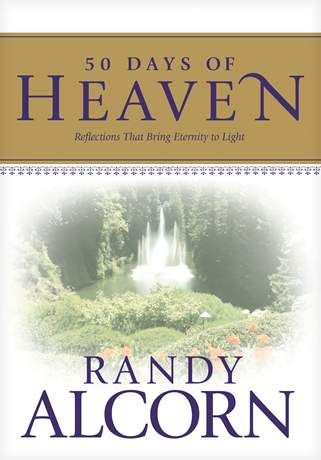 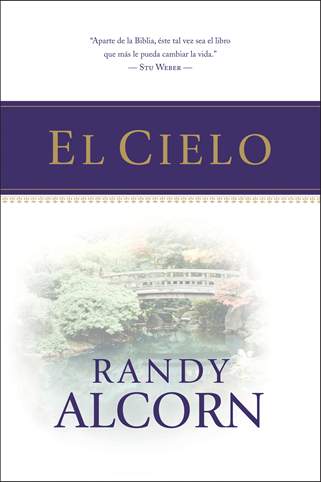 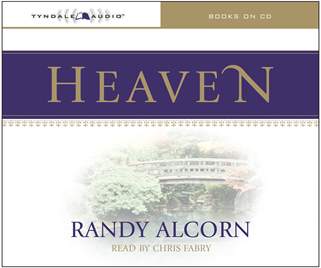 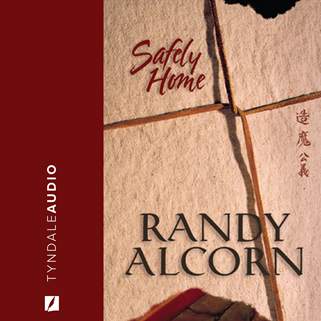 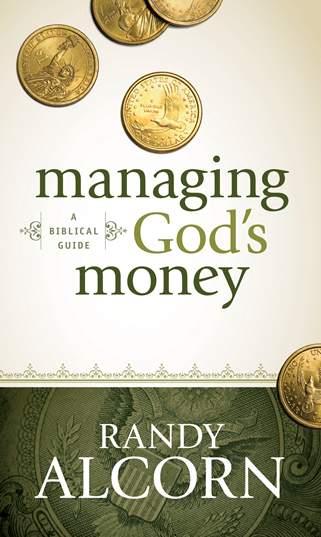 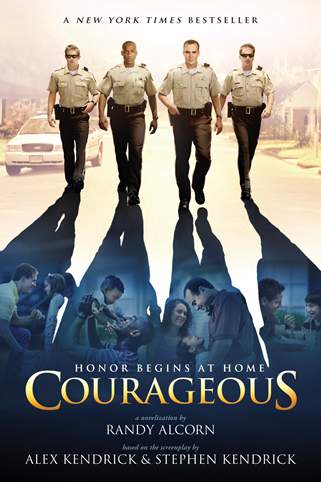 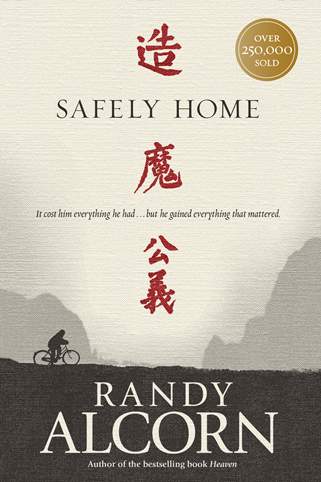 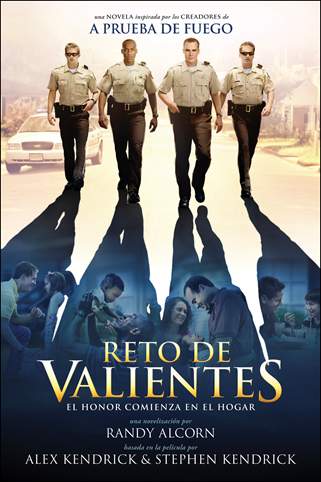 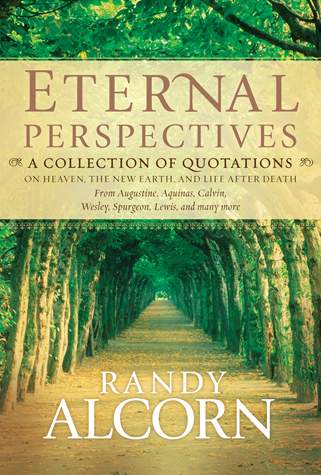 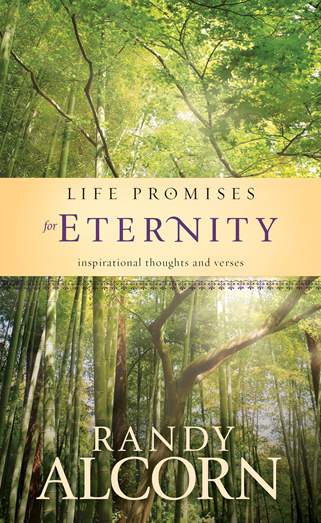 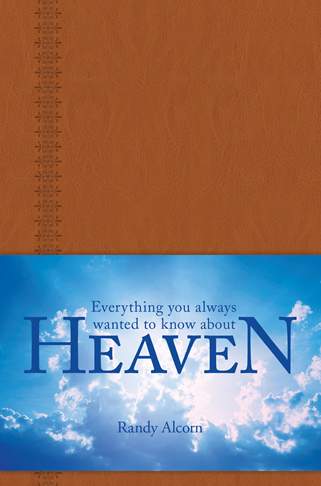 Everything You Always Wanted to Know about Heaven 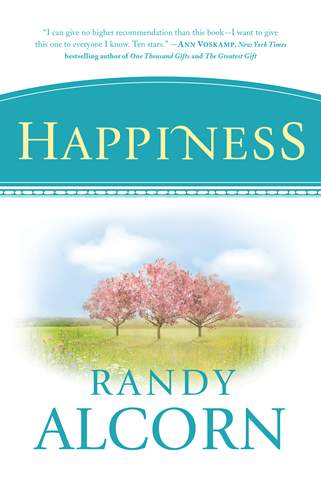 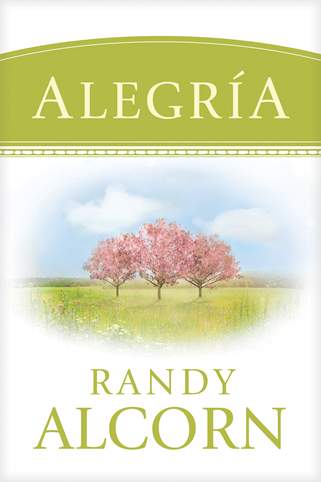 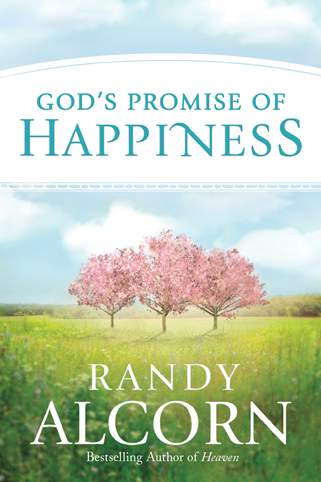 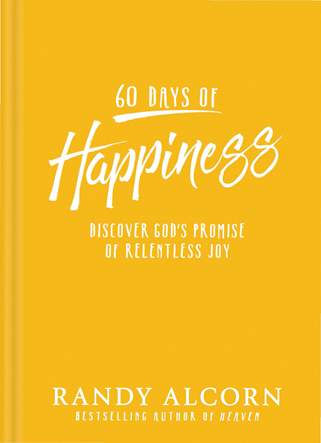 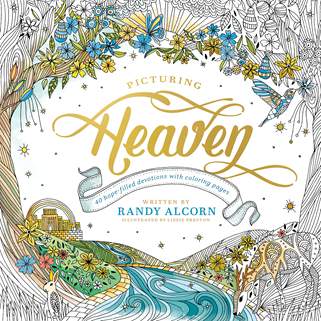 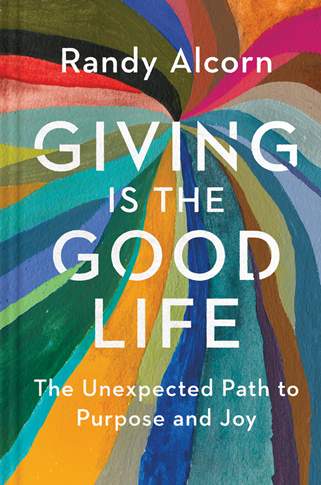 Giving Is the Good Life 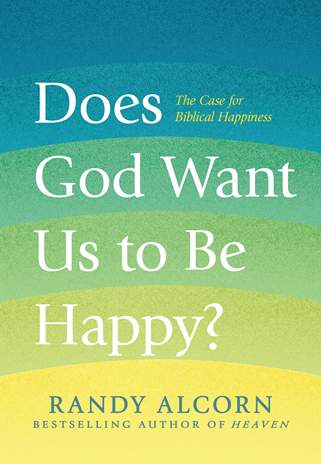 Does God Want Us to Be Happy? 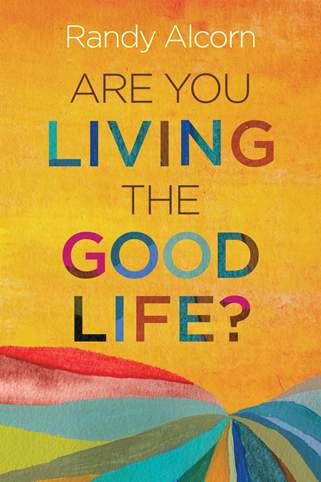 Are You Living the Good Life? 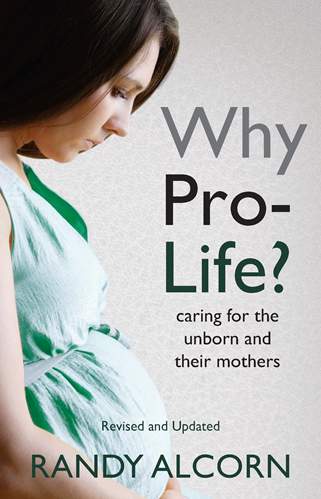 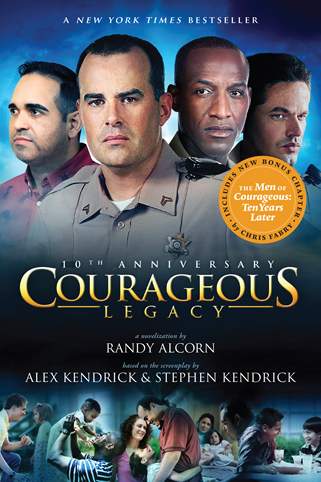 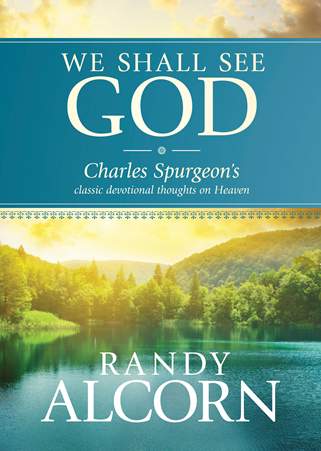 We Shall See God