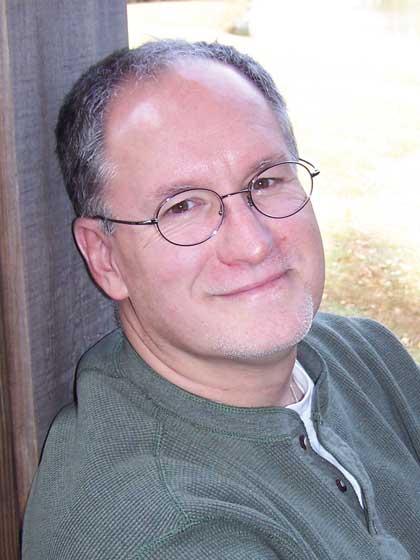 Paul was given his first typewriter early in his childhood and hasn't stopped writing since. Since

joining the Focus on the Family staff in 1988, Paul has written over 300 half-hour episodes for the Adventures in Odyssey audio series, 18 tie-in novels and two screenplays for the animated series.

Paul and his wife, Elizabeth, live in Colorado Springs with their two children.

All Products From Paul McCusker

Point of No Return

Attack at the Arena

Voyage with the Vikings

Peril in the Palace

Revenge of the Red Knight

Imagination Station Books 3-Pack: Voyage with the Vikings / Attack at the Arena / Peril in the Palace

Imagination Station Books 3-Pack: Revenge of the Red Knight / Showdown with the Shepherd / Problems in Plymouth

The Lion, the Witch, and the Wardrobe

The Horse and His Boy

The Voyage of the Dawn Treader

The Chronicles of Narnia Collector's Edition

Imagination Station Books 3-Pack: Doomsday in Pompeii / In Fear of the Spear / Trouble on the Orphan Train