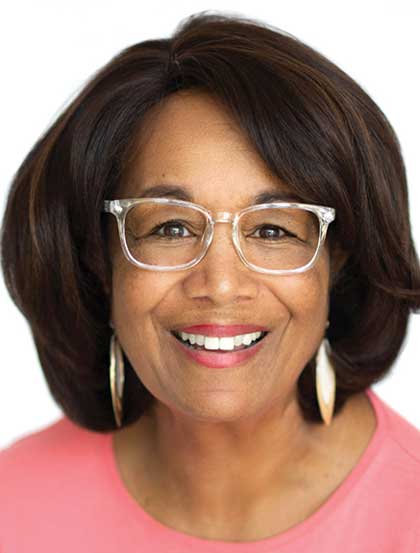 Patricia Raybon is an award-winning author and essayist who writes at the daring intersection of faith and race. Her published books include My First White Friend, a Christopher Award–winning memoir about racial forgiveness, and I Told the Mountain to Move, a prayer memoir that was a Christianity Today Book of the Year finalist. Patricia's other books include The One Year God's Great Blessings Devotional and Undivided: A Muslim Daughter, Her Christian Mother, Their Path to Peace, coauthored with her younger daughter, Alana Raybon.

A journalist by training, Patricia earned a BA in journalism from the Ohio State University, an MA in journalism from the University of Colorado Boulder, and formerly was editor of the Denver Post's Sunday Contemporary Magazine and a feature writer at the Rocky Mountain News, Colorado's oldest newspaper, which published for 150 years. Midcareer, she joined the journalism faculty at the University of Colorado Boulder, teaching print journalism for fifteen years. She now writes full-time on matters of faith, also teaching at writing conferences and workshops nationwide.

Patricia lives with her husband, Dan, a retired educator, in her beloved home state of Colorado, where they enjoy movies, popcorn, soapy costume dramas, and Masterpiece mysteries.

They have two amazing daughters, an attentive and smart son-in-law, five glorious grandchildren, and a grand dog Max. Double the Lies follows her debut novel, All That Is Secret. Visit her online at patriciaraybon.com. 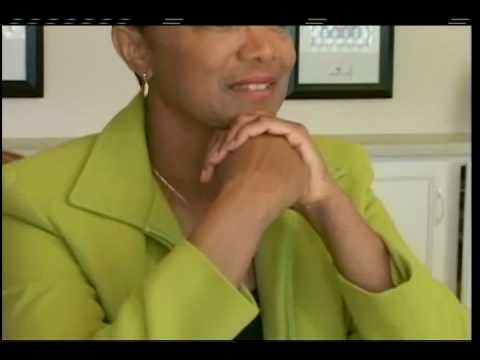 All Products From Patricia Raybon

I Told the Mountain to Move

All That Is Secret