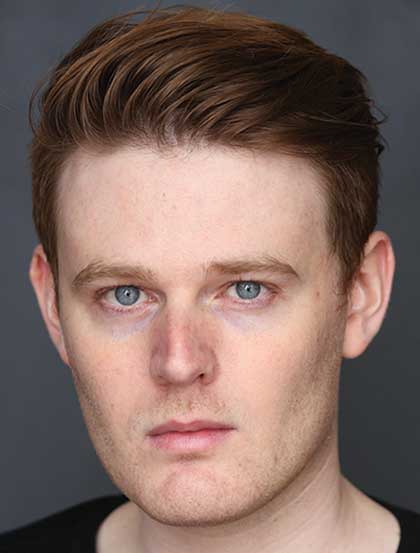 Nathan Clarkson is an actor, a writer, a producer, a speaker, a poet, and a lover of stories. Nathan has appeared in national commercials, TV shows, and feature films. Recently Nathan starred opposite Kevin Sorbo in the faith-based film Confessions of a Prodigal Son, written and produced by Nathan and his production company, Lighting Dark. Nathan is currently working on producing his second feature film, The Art of Finding Yourself While Losing Your Mind.

While growing up, Nathan was constantly described as "out of the box." But even though he was diagnosed with obsessive-compulsive disorder, oppositional defiant disorder, attention deficit/hyperactivity disorder, and other learning disabilities, Nathan was able to take what many saw as "disorders" and turn them into "superpowers."

Nathan lives all over but can usually be found in Los Angeles, New York, or Colorado Springs. He is an imperfect but dedicated Jesus follower and is passionate about revealing truth, beauty, true love, and purpose through the beautiful art of story. 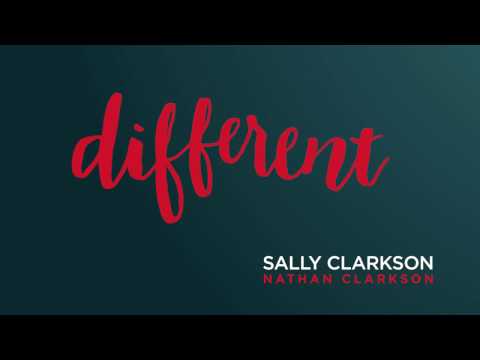 All Products From Nathan Clarkson