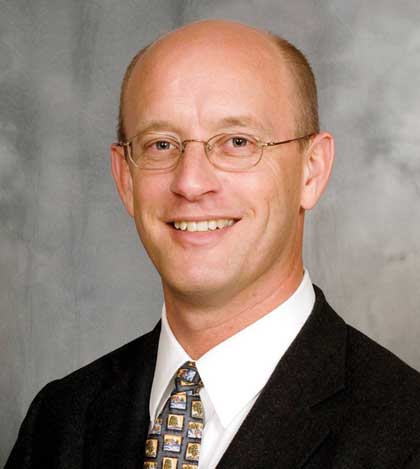 Michael Ward was born in Cuckfield, Sussex, England. He is senior research fellow of Blackfriars Hall, University of Oxford, and professor of apologetics at Houston Baptist University in Texas. He has loved the Narnia Chronicles since he was a boy.

Dr. Ward first wrote about C. S. Lewis while working toward his English degree at the University of Oxford. He lived at Lewis's former home in Oxford, The Kilns, as resident warden for three years (1996–1999), sleeping in the late professor's bedroom and studying in his study. He appeared in Shadowlands, the film about Lewis's marriage and bereavement. He did his PhD at the University of St. Andrews, and his dissertation was published as Planet Narnia: The Seven Heavens in the Imagination of C. S. Lewis (Oxford University Press, 2008). The British Broadcasting Corporation commissioned and broadcast a television documentary about Planet Narnia called The Narnia Code in 2009. The success of Planet Narnia and the TV documentary led to the book you now hold in your hands.

Dr. Ward has written numerous scholarly articles on C. S. Lewis and has lectured all around the world on his life and work. He is also the coeditor of The Cambridge Companion to C. S. Lewis (Cambridge University Press, 2010) and Heresies and How to Avoid Them: Why It Matters What Christians Believe (Hendrickson Publishers/SPCK, 2007).

On the fiftieth anniversary of Lewis's death, Dr. Ward unveiled a permanent national memorial to him in Poets' Corner, Westminster Abbey, London.

For more information about the author, see www.michaelward.net. 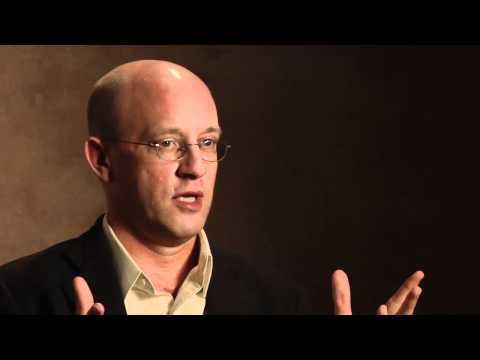 All Products From Michael Ward