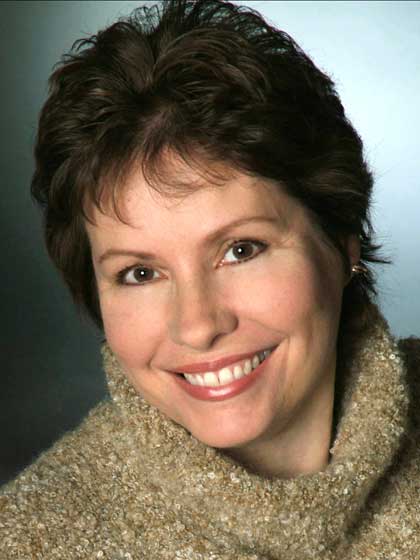 Maureen Lang is the award-winning author of more than ten novels. She's always had a passion for writing, particularly stories that combine romance and history. After writing for the general market for several years, she wrote her debut inspirational novel, Pieces of Silver, which was a Christy Award finalist in the historical category. She has since written seven novels, including a recent trilogy of romances set against the dramatic backdrop of WWI—Look to the East, Whisper on the Wind, and Springtime of the Spirit. She turns to more peaceful (though no less dramatic) times in Bees in the Butterfly Garden, her upcoming release set among Fifth Avenue's finest during the Gilded Age of New York.

In addition to critical acclaim, Maureen's writing has garnered numerous industry honors. She has won the Romance Writers of America Golden Heart award, the Inspirational Reader's Choice Contest, and a Holt Medallion, and has been a finalist for Romance Writers of America's Rita, the American Christian Fiction Writers' Carol awards, and the Gayle Wilson Award of Excellence. Visit her online at www.maureenlang.com.

All Products From Maureen Lang 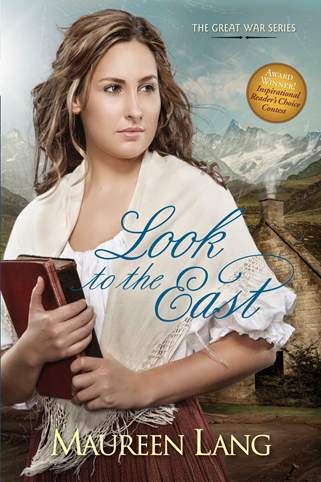 Look to the East 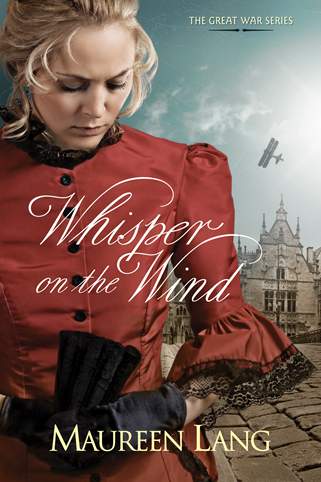 Whisper on the Wind 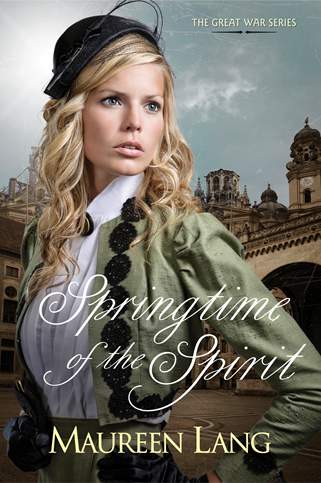 Springtime of the Spirit 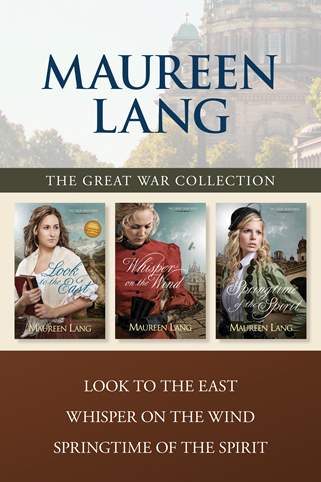 The Great War Collection: Look to the East / Whisper on the Wind / Springtime of the Spirit