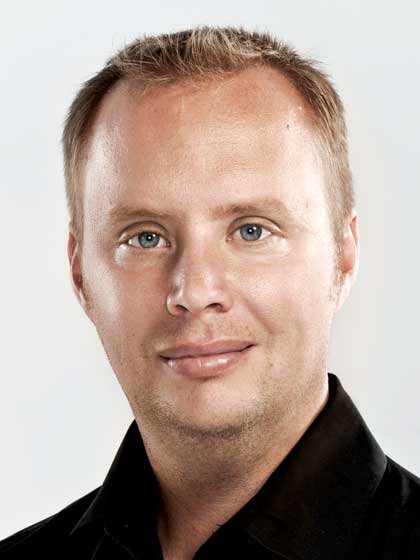 Matthew Barnett assumed the pastorate of Bethel Temple in 1994 at the age of twenty. After a life-changing encounter with God, he helped transition Bethel Temple from a traditional-style church to a servant-driven ministry that grew into what is now known as the Dream Center. Compelled by a vision to impact all of Los Angeles by addressing people's physical, material, and spiritual needs in unique and practical ways, the Dream Center has grown into a phenomenon that now reaches more than thirty thousand people each week through its multiple church services and more than two hundred need-centered ministries. Barnett is also the senior pastor of the historic Angelus Temple, which combined forces with the Dream Center in 2001 in a historic unification of flagship ministries from two different denominations (Foursquare and Assemblies of God). The Sunday services at Angelus Temple now include more than six thousand people per week.

Pastor Barnett is a popular speaker at churches, conventions, conferences, and camp meetings around the world. He has consulted with leading businessmen, celebrities, and athletes, and his efforts have been publicly praised by presidents and major media. He hosts a weekly television program called The Church That Never Sleeps, which airs nationally and internationally. He is the author of a previous book, The Church That Never Sleeps, and has won numerous awards, including the Religious Heritage Award.

Matthew met Caroline Olsson while she was serving as a volunteer at the Dream Center. Married in 1999, they have one daughter (Mia Aimee) and one son (Caden West). They reside in Los Angeles. Visit www.matthewbarnett.com. 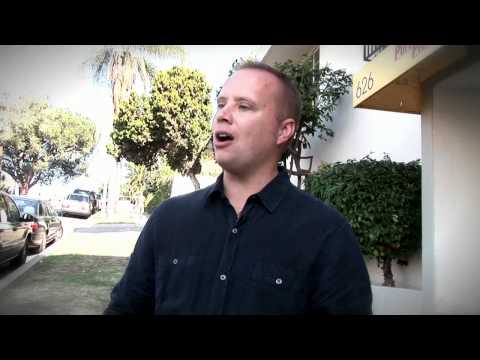 All Products From Matthew Barnett 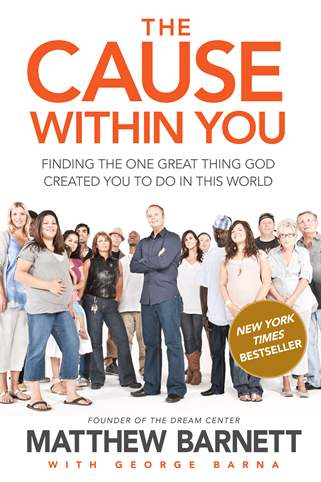 The Cause within You