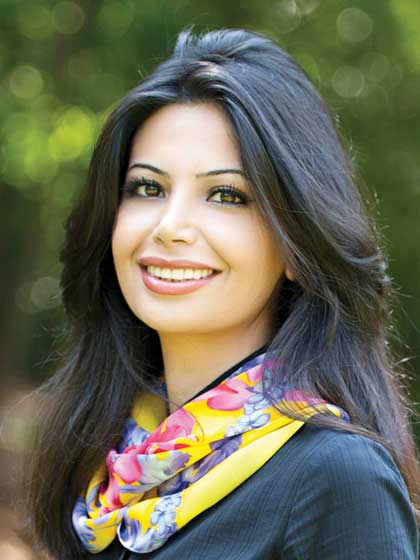 Maryam Rostampour and Marziyeh Amirizadeh were born into Muslim families in Iran. They met while studying Christian theology in Turkey in 2005, and realized they had become Christians at about the same time six years earlier. Deciding to join forces, they returned to Iran and began a program of mission outreach. Over the next two years, they handed out New Testaments in Tehran and other cities. They started two house churches in their apartment, one for young people and another for prostitutes. They extended their ministry with mission trips to India, South Korea, and Turkey.In 2009, Maryam and Marziyeh were arrested in Tehran for promoting Christianity—a capital crime in Iran—and imprisoned for 259 days in the city's notorious Evin Prison. The official charges they received were apostasy, anti-government activity, and blasphemy for which they were sentenced to execution by hanging. As many around the world prayed for their freedom, and as a result of international lobbying, Maryam and Marziyeh were released in 2009 and cleared of all charges the following year. They consider it an honor to have experienced a little of Christ's suffering by being imprisoned in His name. After their release, they emigrated to the United States. 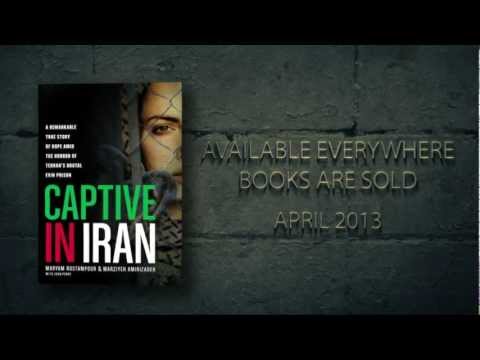 All Products From Maryam Rostampour 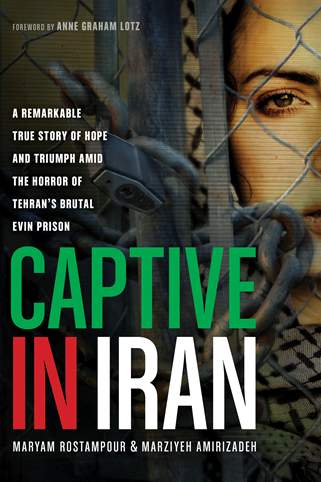